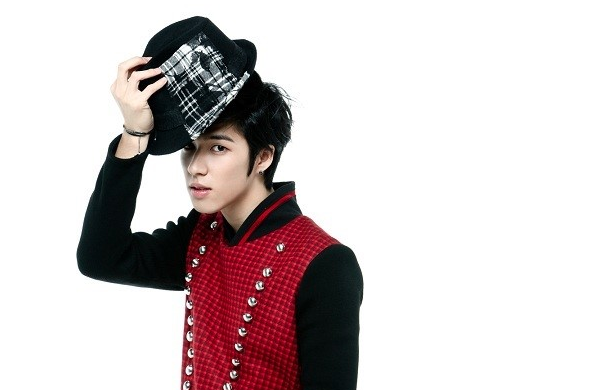 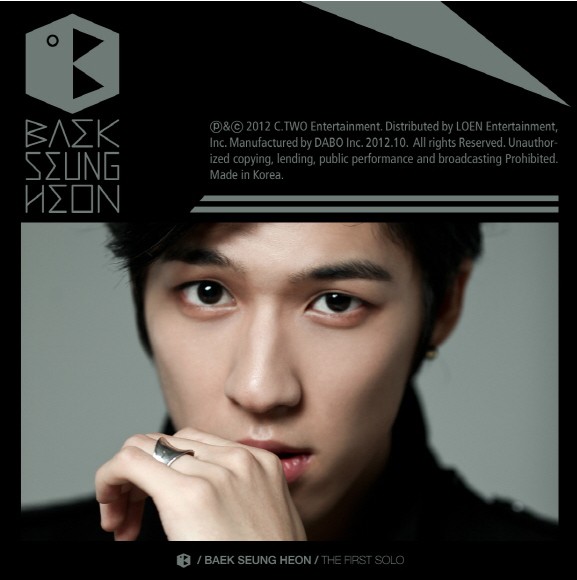 Today, it was revealed that Jaejoong had composed Baek Seung Heon’s debut album title song, “Until the Sun Comes Up.”

Jaejoong was able to show off his composing skills through being given the opportunity to write Baek Seung Heon’s debut song.