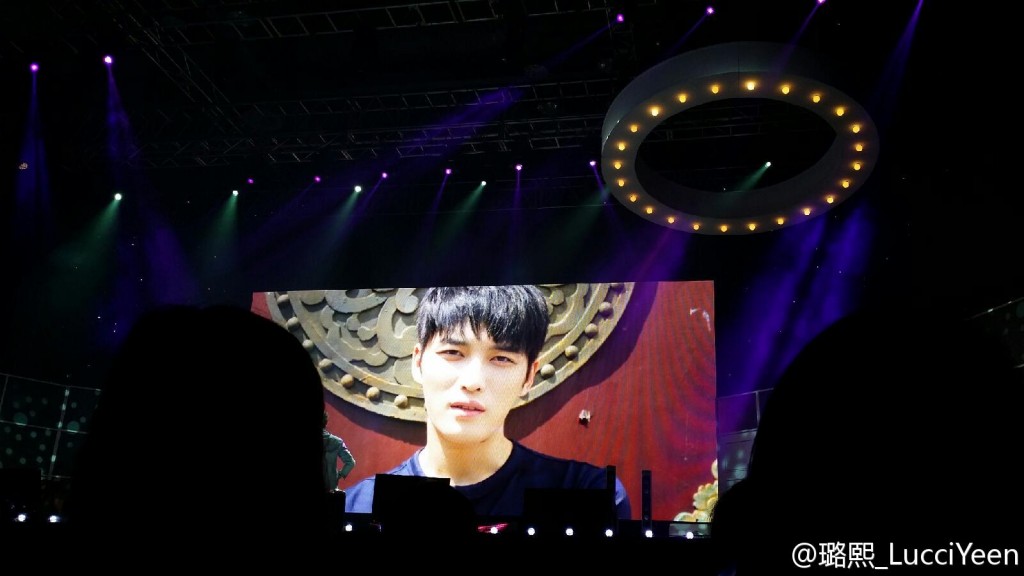 Until last year’s birthday, I still thought as before, another year has just passed. Ah~ time flies so fast. Every birthday, aside from saying Happy birthday or I love you, I actually can’t do anything special for you~ However, I think the fact that we send congrats messages to each other is very meaningful (Yoochun butting in: “self-justification”) Every time I receive or send a message, I also gain much strength. So, even if it’s just a short message, I hope it can make you laugh out loud. (Yoochun: “I feel like that hyung is acting” [laughs]) I also hope that it can make you moved. (Yoochun butting in again: “His acting is going too far whoa~”). Is there anything that you want? Hyung will buy for you (Jaejoong’s way of talking is very funny, the audience burst out laughing). If you don’t want something very very very expensive, if it’s something reasonable, I’ll buy for you. And also… (Yoochun: “Why so long??!?” The audience burst out laughing) I know you must be with your fans now but… Yoochun ah, in Hug days, you had bowl hairstyle (Korean fans calls it “apple” hairstyle). At that time, you only satisfied when you got your hair puffed up as high as 2 knuckles. There were times like that (Everyone burst out laughing again). You should show that cheerful image to your fans in front of you, show them funny reactions. And have a good time~ 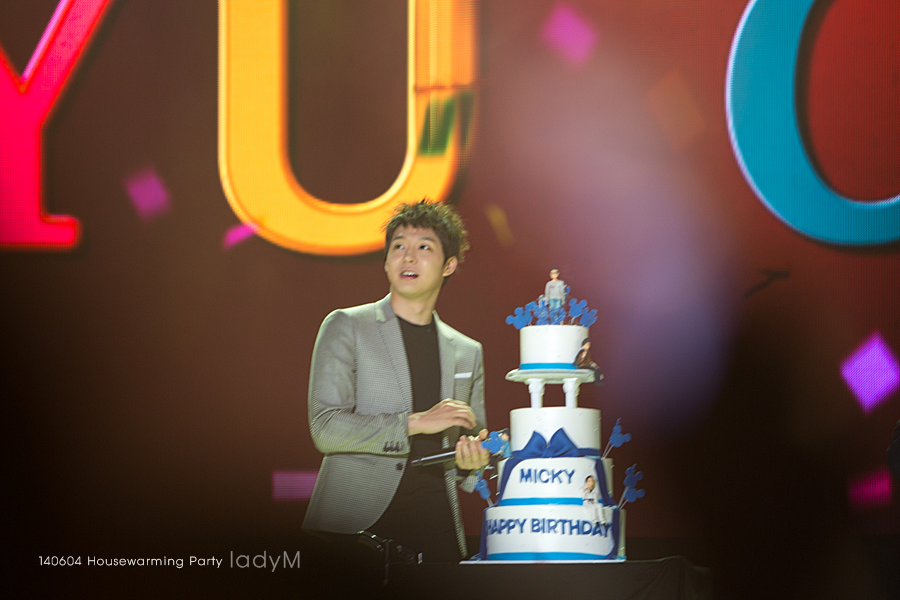