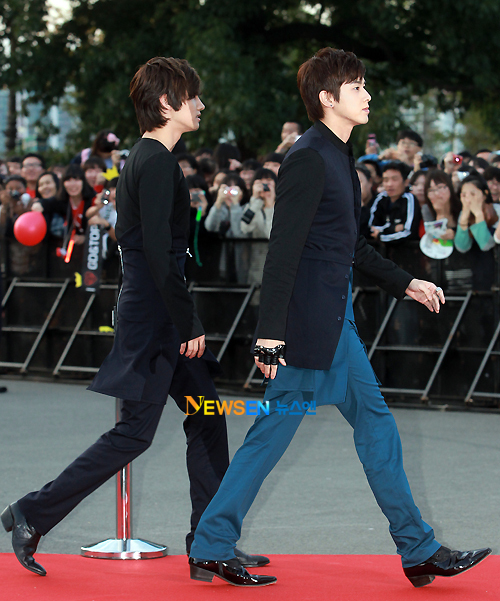 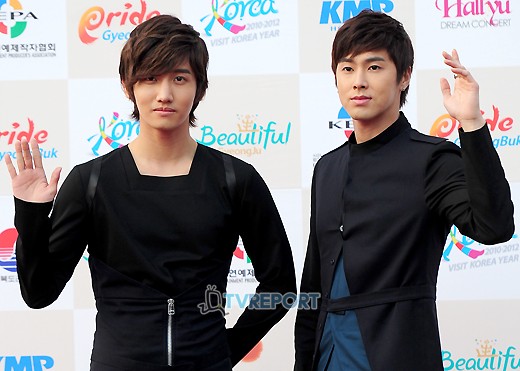 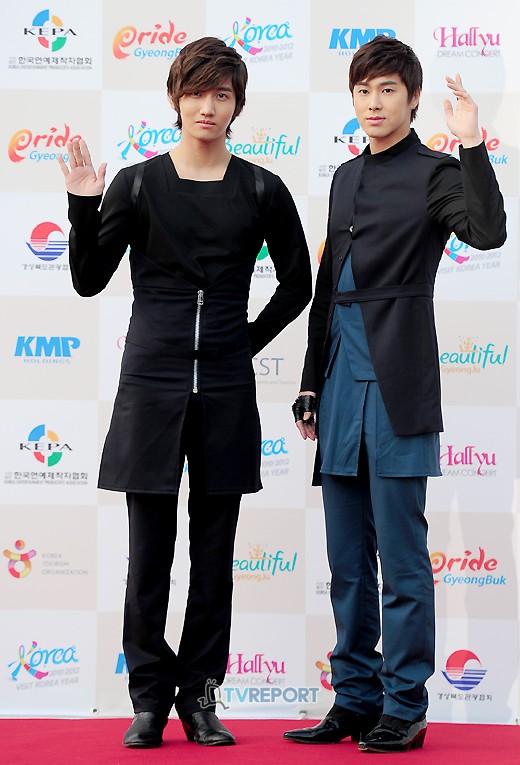 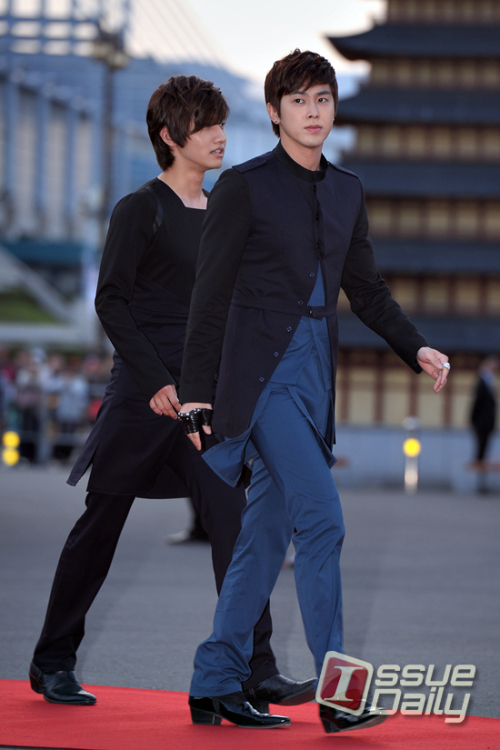 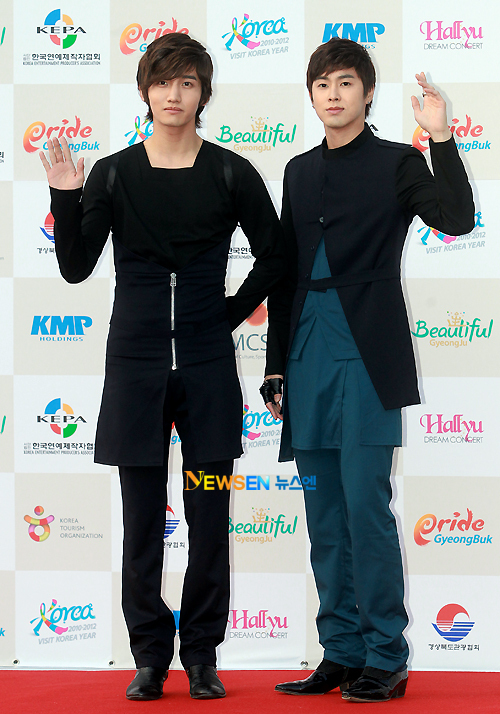 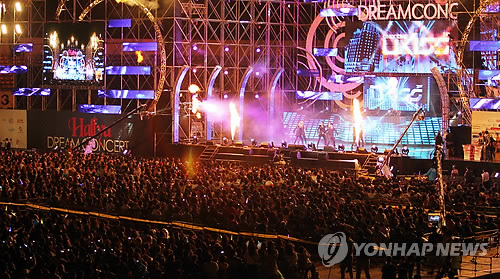 The popular annual Korean “Dream Concert” gathered the hottest artists, and every year, it is an event not to be missed. This year, the event was held at the Seoul Olympic Stadium on 28 May. Over 40,000 local fans as well as numerous reporters attended this event, proving its popularity.

According to the Korean Entertainment Producers’ Association, this event attracted over 4,000 overseas fans, including over 2,500 Japanese fans. Also attending the concert was Japan’s Fuji Television, as well as media from China, Singapore, Malaysia, Thailand, USA, South America, and Europe, a total of more than 50 foreign media. Several representatives from recording companies in the Asian region also came, propelling the foreign expansion of K-Pop artists.

For this event, a total 24 groups of artists performed. Girl group Kara who overcame the danger of disbandment stood on the Korean stage after 5 months of absence, performing hit songs “Lupin” and “Jumping,” repeatedly saying “Thank you.”

The 6-member group Beast displayed a passionate performance with “Fiction” and “Shock,” charming the fans.

Accompanied by deafening cheers, popular group TVXQ was the final group to come on stage, performing “Maximum,” “Why (Keep Your Head Down) and others.

This performance will be aired on Korea’s KBS TV on 10 June. 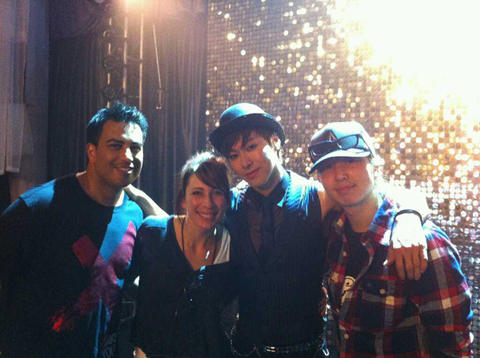 Hi everyone, this is Yunho.
It’s been a long time since I’ve been here…

This Saturday is almost here.
Very excited to be able to meet everyone after so long on the stage of Dream Concert
Then we’ll show everyone a even more handsome appearance.
Because we really practiced very hard, so it would be wonderful if everyone can give us a lot of support ^^