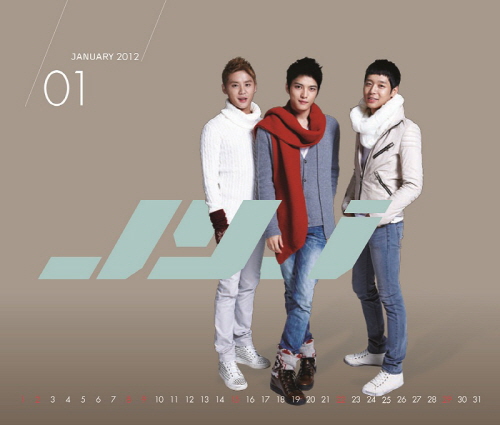 Lotte Duty Free produced a Hallyu star calendar “2012 Star Avenue Calendar,” and will be giving it away to customers on a first-come, first serve basis, as part of their year-end promotions.

The desktop calendar has 40 pictorial cuts of the stars, while the Japanese and Chinese versions also indicate the birthdays of the 20 Lotte Duty Free models.

This special “2012 Star Avenue Calendar” produced by Lotte Duty Free will be given out on a first-come, first-serve basis, to customers whose item purchases amount over US$500 (Online shop not included), and is limited to one per person.