So, How ‘Bout Them MAMAs? 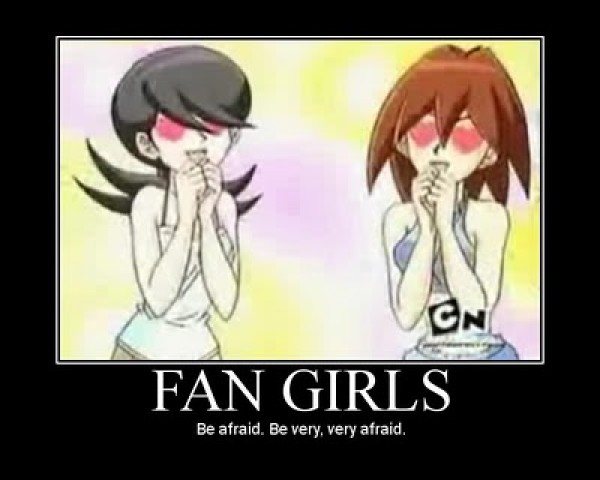 Before I begin this post, know that I am also a crazy fangirl in some ways.  ^_^  But…

Ugh…never have I seen so much crazy mess that is an award ceremony.  From the day the polls opened up for voting to the time of the actual award giving, things were just crazy.  But just to make things clear, I didn’t really pay much attention to it all.  So I really shouldn’t be saying anything about it.  But since my Twitter list is 90% Kpop related, I was still a part of it.

In the beginning, I wasn’t really opting to vote.  I kept hearing who the nominees were for certain categories and such.  HoMin were nominated for a few as well as Super Junior, B2ST, and several other groups I like.  So, the main reason I didn’t want to vote was because of that: too many of my favorite groups.  But then there was also the fact that I was a little sad that JYJ was once again absent from the list.  Everyday was like one of those voting campaigns for presidential elections you’d see on television.  Fans of various groups had also found ways to boost up the voting results of their groups by making several voting accounts.  To me, I kinda felt that was wrong.  It felt like cheating.  Like fans were doing it just for the sake of the award rather than thinking about if they really deserve it.  Eventually, I did come around to voting, but I wasn’t going to vote for just HoMin or just Super Junior in all categories they were nominated for.  I actually went and looked up some of the other nominated artists and the songs that they were nominated for.  But I only voted ONCE.  That was it.  The rest of the time, I watched as others made various accounts to vote.  I was pretty much ready for it to be over really.  ^^;;

Then, just yesterday (on my side of the world).  Voting had ended and the award ceremony was held…in Singapore.  But it was live streamed as well.  I didn’t watch it because it was during my sleeping hours.  XD  But when I woke up…the reactions were just…  @_@  Cassiopeia was upset because HoMin didn’t win anything.  And I was okay with that.  They’ve won so many awards in the past.  I’m sure Yunho and Changmin were like: “Ah~ No awards this year.  That’s okay though.  We did our best.”  But if all five were there, I’m sure it would’ve been an almost all-kill.  It just goes to show that anything that was once full and becomes divided doesn’t stand a good chance.  Kind of like the slogan I kept hearing while in school.  “United We Stand, Divided We Fall”.  So…what does that tell us, Cassies?  Anyway, I believe E.L.F.s were upset because they didn’t win a certain award.  Again.  Nothing to worry about.  I think Super Junior did well this year too.  And I think they won an award anyway, so I’m cool with it.  I’m not sure why BlackJacks (2NE1’s fans) were upset though.  Either way, many fandoms were butthurt that evening.

Now…I know that there are some things that I do get upset about in my fangirl life.  Most of it being whenever my biases are said to be in relationships and stuff or when things between JYJ and HoMin stans flare up.  But when it comes to awards…I’m cool with it.  HoMin may not have won any awards, but look at our situation.  And heck, neither JYJ or HoMin are nominated for the Golden Disk Awards.  My theory is because they know how us Cassies are.  ^^;;  But whatever, TVXQ (all five members of course) are still stars in my eyes.  No need for an award.  Just keep on truckin’ towards reunification.  To the artists that won an award, I congradualate you~!

I know I may sound like a bitter fan or some meanie that just stole your lunch money, but doesn’t some of my words have at least some truth or sense to them?  As one of my fellow Cassie friends has said…I am a thinking fan.  There are lots of things I think about that deal with how this fandom is and how I wish it was.  So, as usual, I apologize for stepping on some toes.  Now…onto my next post!

Posted by ~Myndless~ at 11:33 AM
Momma’s Source: myndlessthoughts.bogspot.com
Share This