Note: Fans are only able to film and take pictures at the curtain call of the Musical, but this is the Full Set List by OhMyJunsu: 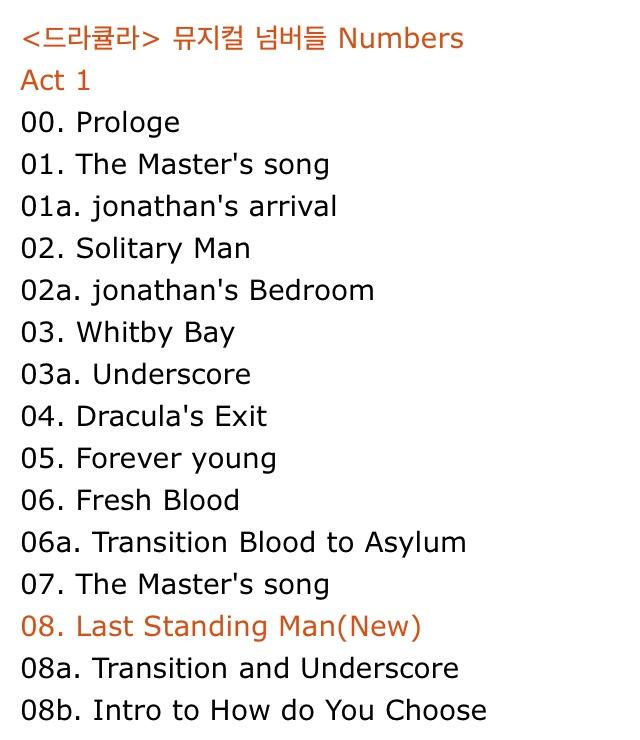 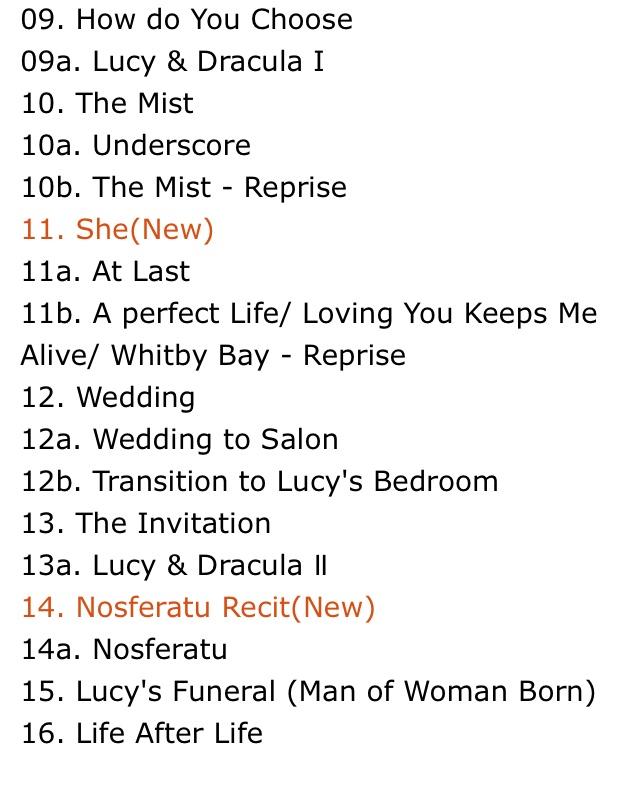 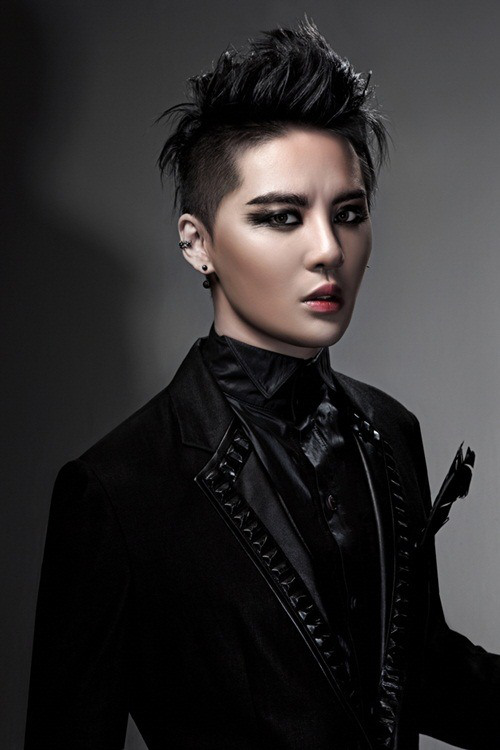