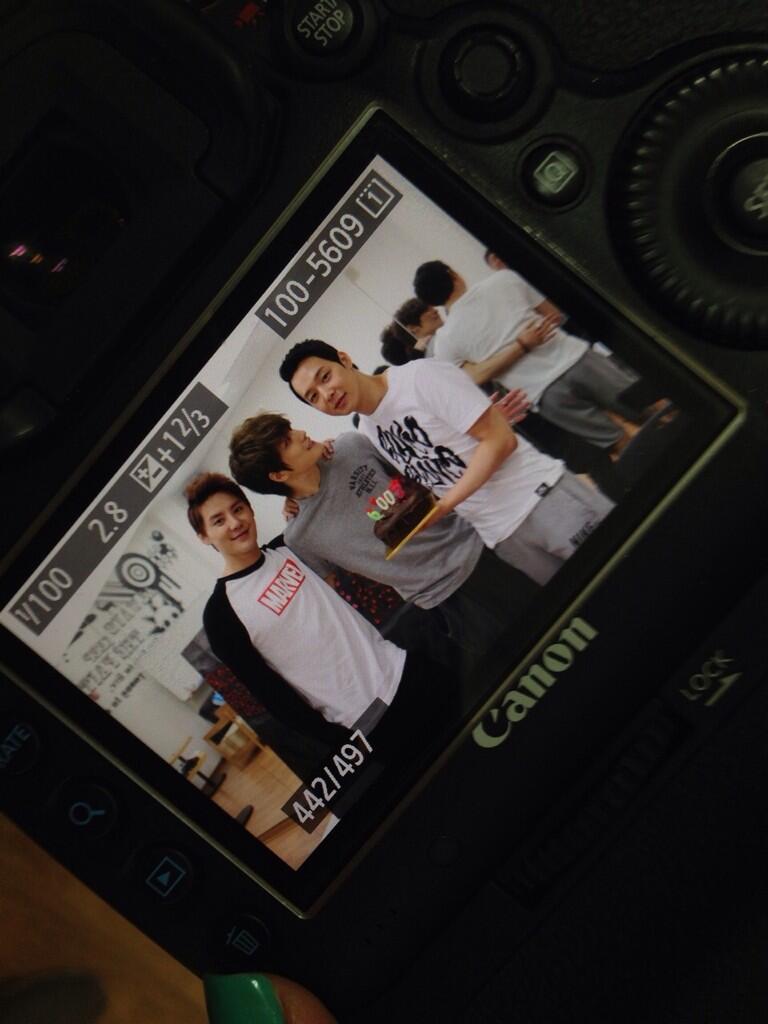 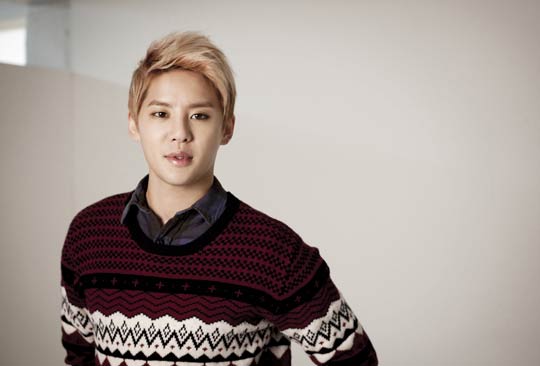 C-jes entertainment, responsible for Kim Junsu’s management, announced on the 20th that the digital single will be released on the 24th.

Kim Junsu’s digital song ‘Thank U for’ produced by a Japanese composer depicts a sweet love song that fits the winter mood strongly. The song was composed and produced by Shikata who also composed JYJ’s Itsu datte Kimi Ni.

C-jes official said, “This single is prepared as a surprise gift that will be included in Kim Junsu’s ballad concert which consists of musical and drama OST.”

C-jes also said, “Thank U for is a gift for fans and it is a love letter of a man showing sweet love to his girlfriend.”

Meanwhile, Jun Su Kim’s ’2012 XIA Ballad & Musical Concert with Orchestra will be held at Seoul COEX from December 29 to 31.