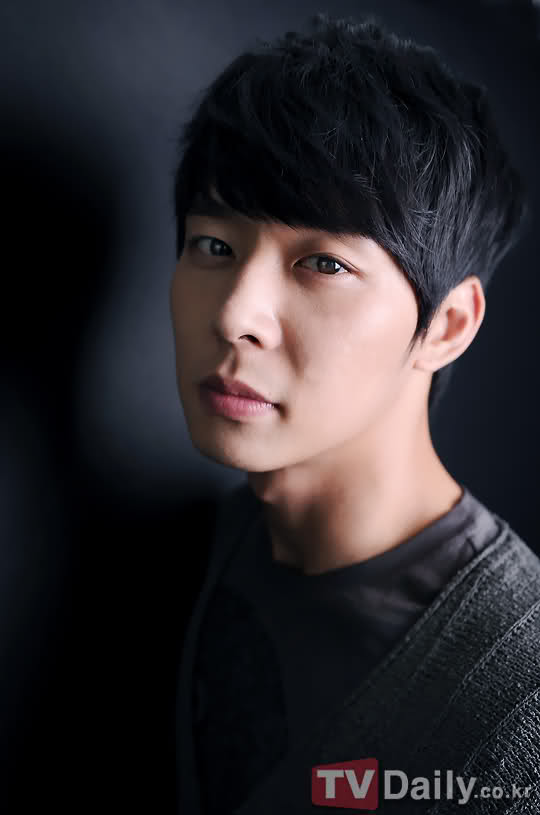 On the night of the 1st. Park Yoochun left a message on his Twitter, “Always supporting me and giving me love, I am really always thankful. I will try to meet (everyone) in the future through good activities, good music and acting… ^^ Truthfully grateful once again, I love you all!!”. After leaving this message, he left Twitter.

Park Yoochun created his Twitter account on the 16th October in 2010 and started to interact with fans through this. After which, Park Yoochun would relate his feelings through Twitter or shared his photos with his friends, attracting fans’ attention.

Regarding this, Park Yoochun’s representative company told TVDaily that, “To join or leave SNS is a very natural thing that can be done by anyone, isn’t it? So is Park Yoochun. There’s no special reason or anything happened to his emotional state. Hope that fans will not worry.”

On the other hand, Park Yoochun will be starting his Asian fan meeting starting on the 25th at Shanghai.