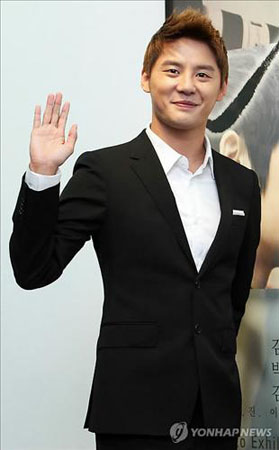 Popular Korean group JYJ’s member Kim Junsu has participated in the UN-established ADRA Korea in the “House of Love” project.

On 7 September, ADRA Korea celebrated the moving-in ceremony of the “House of Love” project sponsored by Kim Junsu, at the new house for a woman in Paju, Gyeonggi-do.

In October last year, the woman who lives with her grandchildren lost her home to a fire. Until now, she has been surviving with the help of her fellow residents.

For this occasion, the house that was built with Junsu’s help is a 59.504 square meter wooden home which started construction on 21 June, and was completed with the help of 70 volunteers.

Also, Kim Junsu has been financially supporting ADRA Korea since 2008, and all the donations have gone towards continuing the “House of Love” project across the nation.