Once again, especially during this Christmas season, prayers go out to those affected by the Typhoon.

Typhoon Washi swept across the southern Philippines this weekend, washing away whole villages and killing 927 people, according to the latest estimates. 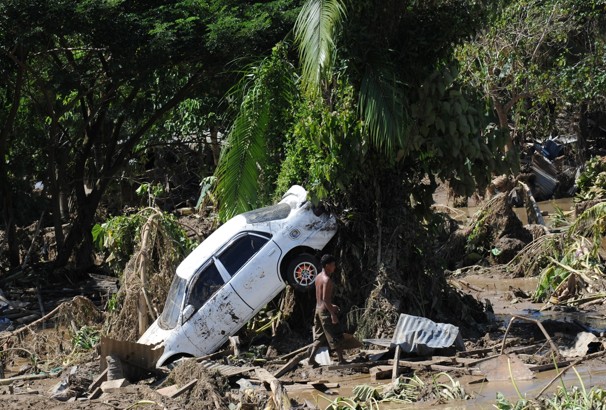 A resident stands next to a vehicle swept away at the height of the devastating floods. (TED ALJIBE/AFP/GETTY IMAGES)

In a statement Monday, President Obama expressed condolences for “the tremendous loss of life and devastation” caused by flooding from the typhoon and said the United States stands ready to provide humanitarian assistance and recovery help.

Just last week, my colleague Elizabeth Flock asked whether 2011 was the year of natural disasters, with 12 disasters causing $1 billion or more in damage each in the United States alone, plus the Japanese earthquake, the Thailand flooding and the drought in Africa, among others.

The typhoon in the Philippines looks to enter the inauspicious list after the northern coast of the southern island of Mindanao was pounded for 12 hours with nonstop rainfall Friday. Of the 580 people who died in one city, Cagayan de Oro, the majority were women and children. The Associated Press reports: “About 143,000 people were affected in 13 southern and central provinces, including 45,000 who fled to evacuation centers. About 7,000 houses were swept away, destroyed or damaged, the Office of Civil Defense said.” 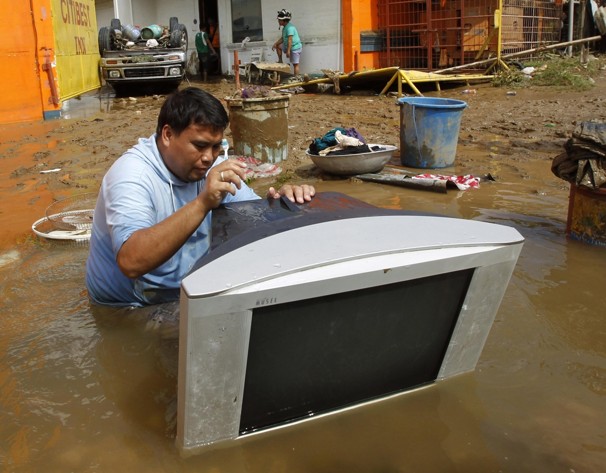 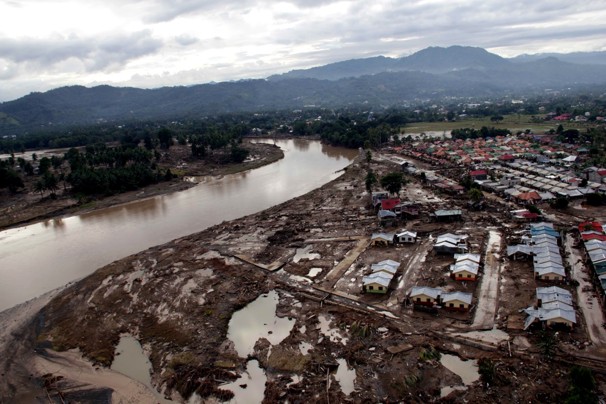 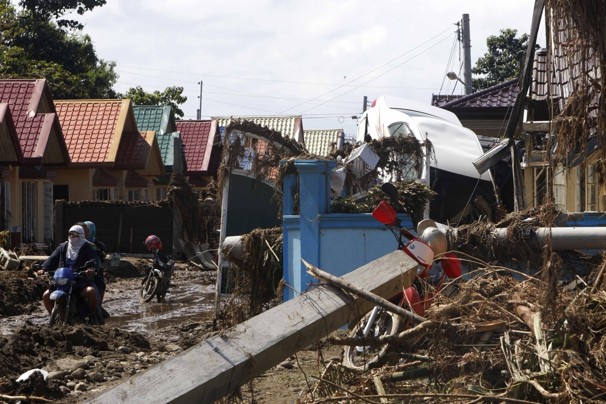 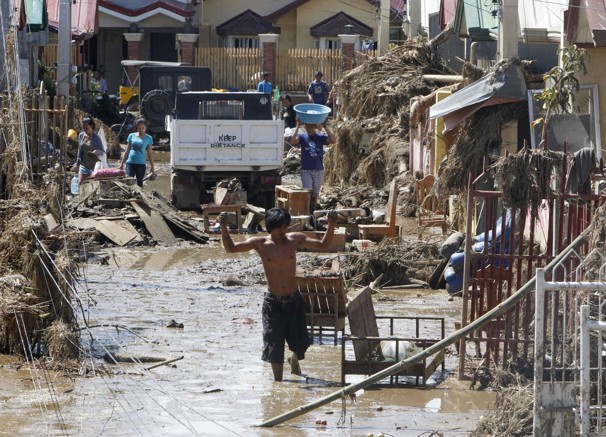 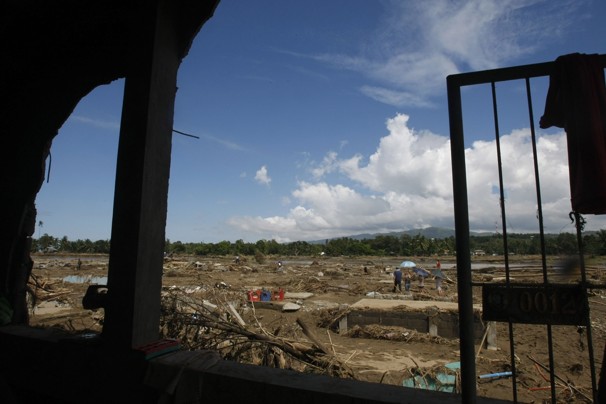 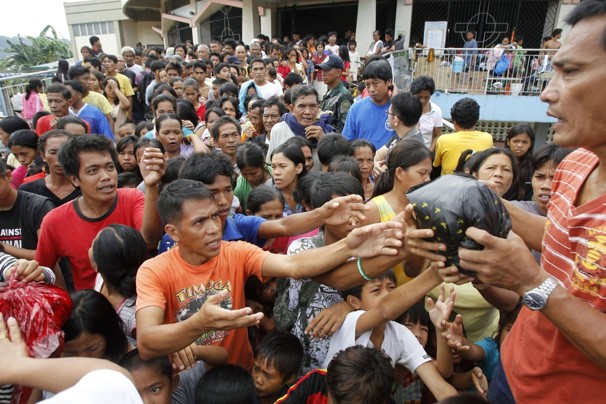 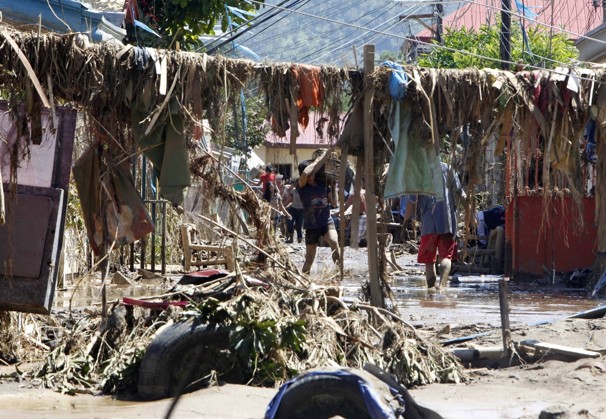 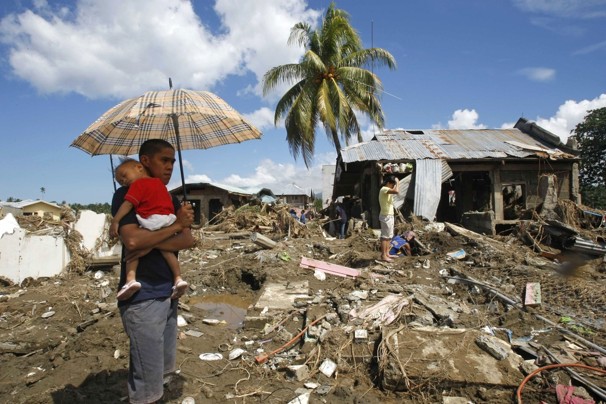