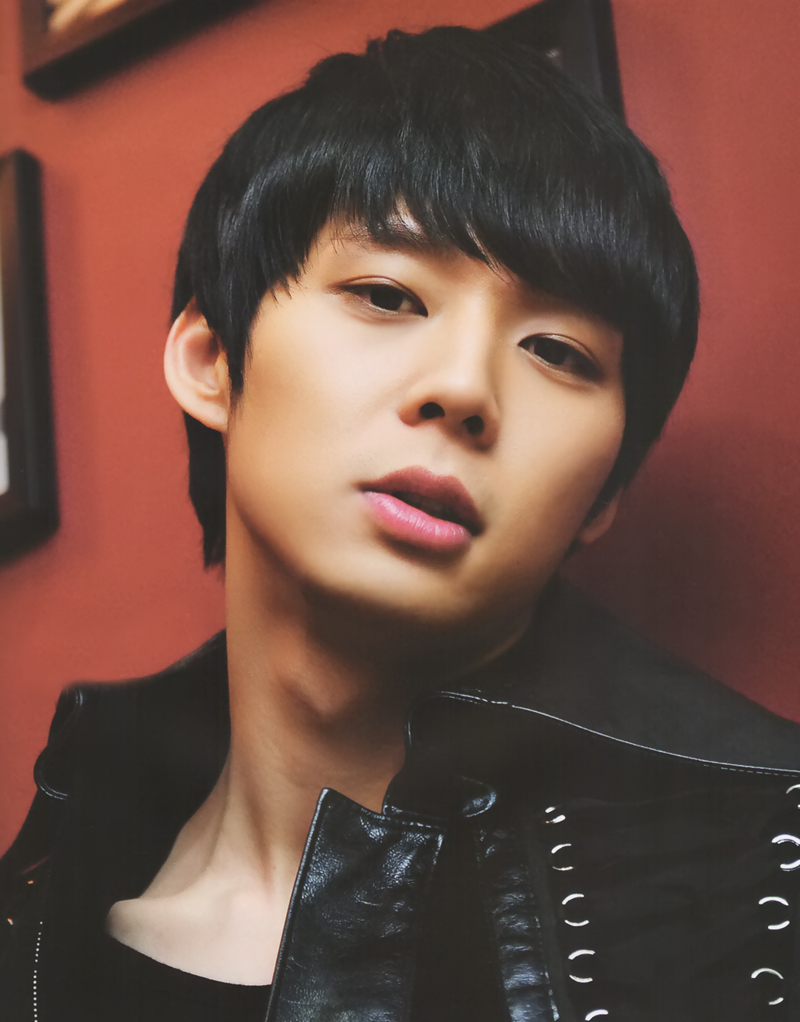 ‘Blessing Yoochun’, fanclub of JYJ member and actor Park Yoochun, recently raised and donated 10 million KRW for Hallym Burn Foundation which would be used for the treatment and surgery fees of burn children patients at the centre.

According to correspondent at Hallym Burn Foundation, “‘Blessing Yoochun’ contacted us in January and they had wanted to donate in the name of Park Yoochun.” One of the cafe (fanclub) administrator, ‘Player’ said, “Through Park Yoochun, the fanclub members seems to have received blessings and wanted to pass this blessing to the burn children who would be able to receive treatments. The members had wholeheartedly planned to donate 10 million won.”

Hallym Burn Foundation helped Park Hyun Bin, who had financial difficulties and thus unable to receive treatment, with the donation. Park Hyun Bin, a 13 year old boy, had 3rd degree burns when he was playing with the lighter at home in 2004. With the donation, he was able to have a surgery to correct his chronic skin damage which has resulted in bone growth problems due to the lack of treatments. He is currently back in Jeju and awaiting to continue his studies.

Fanclub members have visited Park Hyun Bin in the hospital and presented him with clothes and shoes. ‘Player’ expressed, “Through sharing, we are able to allow many people spread their love with this kind of charity drive in the name of celebrity. We hoped through this event, the burn children are able to have recovered beautiful skin like Milky Skin-like Yoochun after the treatments. This is why the members made such a decision. Though there are different kinds of fan supports, ‘Blessing Yoochun’ wish to let everyone share the happiness around and will continue in the future.”

‘Blessing Yoochun’ has previously donated 15 million won to children with brain illness and they have been introduced in news program as ‘the fanclub that shares in their love of celebrities.’