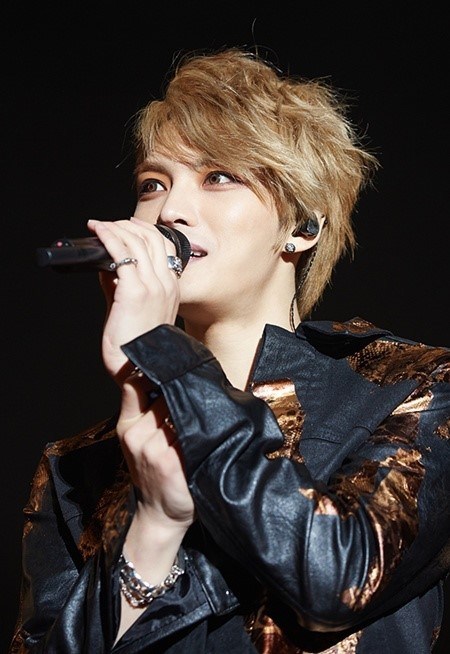 This program airs three times a week for thirty minutes each episode, announcing the most popular K-pop song of that week, and Kim Jaejoong has topped the charts for three consecutive weeks on the 13th, 20th and 27th of November with his first album’s title song ‘Just Another Girl’. He has also topped Yinyue Tai’s weekly charts for four consecutive weeks, boasting an unbeatable level of popularity in China.

Meanwhile, Kim Jaejoong released his first full-length album [WWW: Who, When, Why] on the 29th of October. Kim Jaejoong filled his album with songs that have a basis in rock music and featured lyrics written by the singer himself.

The singer kicked off his Asia album with the release of his album, and has since held concerts in Seoul, Yokohama and Taiwan, moving on to Nanjing on the 7th.