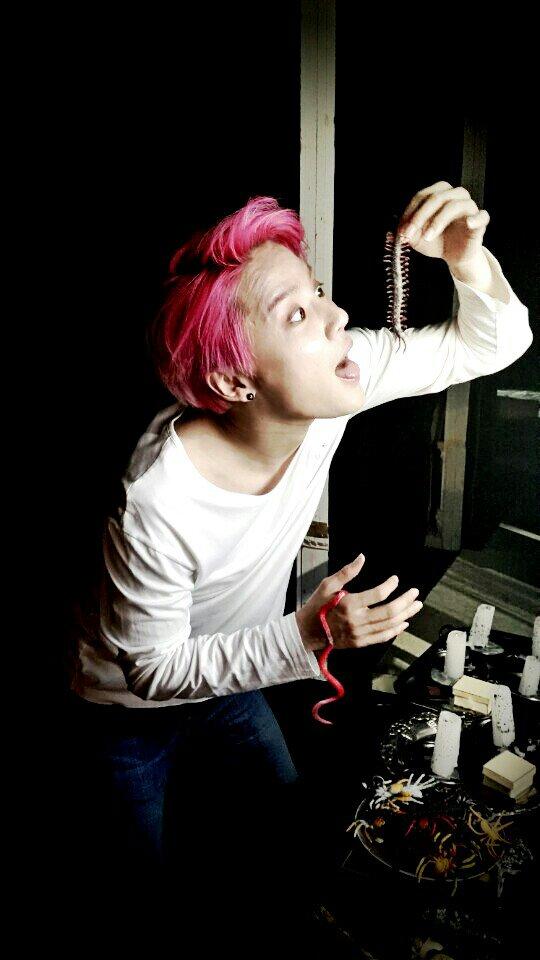 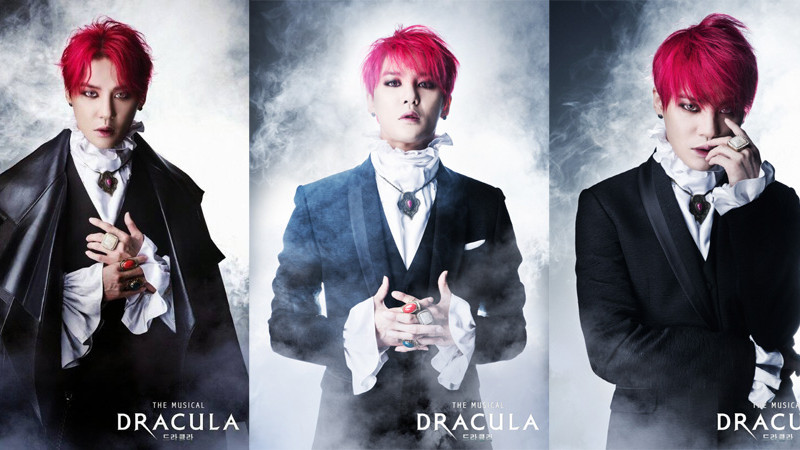 When news of Kim Junsu taking the lead role in the musical “Dracula” came out, people already started speculating about his transformation for the role. As still photos of Kim Junsu in full make-up and wardrobe as Dracula have been revealed yesterday, fans are wondering no more and are getting excited for the upcoming musical.

The photos for Kim Junsu’s upcoming musical, “Dracula,” which will be opening this July at the Seoul Arts Center Opera House, have been receiving a warm response as the singer-musical actor exudes charisma as “Count Dracula.”

In another photo, Kim Junsu is shown going for the neck of the actress who plays the role of Mina, his ill-fated love interest.

Catch Kim Junsu as “Count Dracula” in the musical “Dracula” which will run starting July 17 at the Seoul Arts Center Opera House. Preview performance will be held on July 15-16. 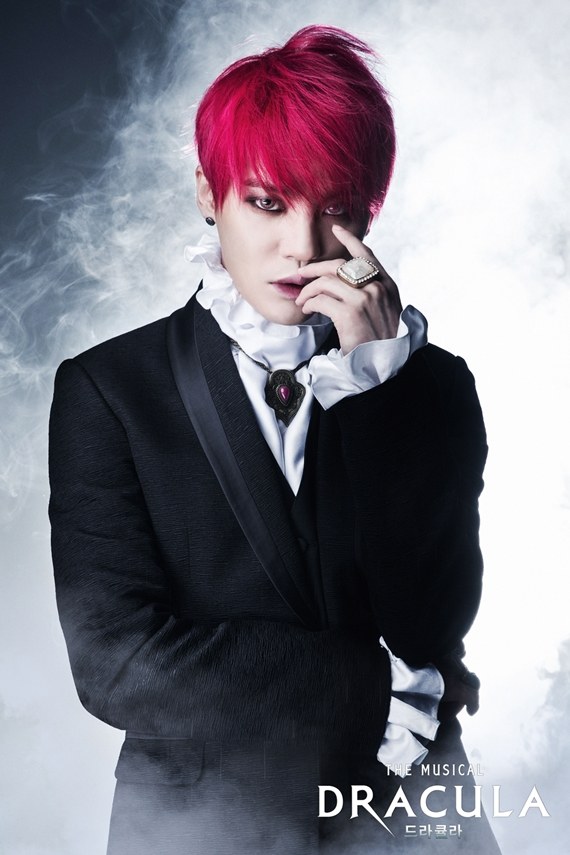 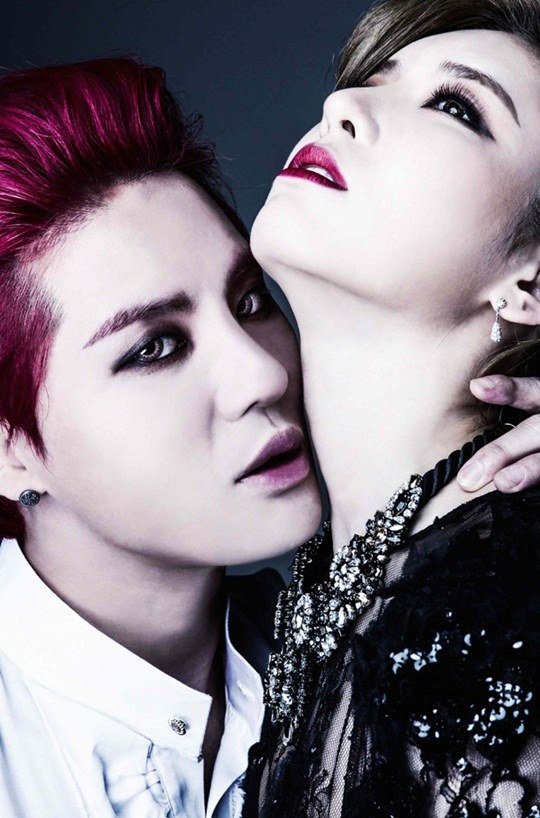 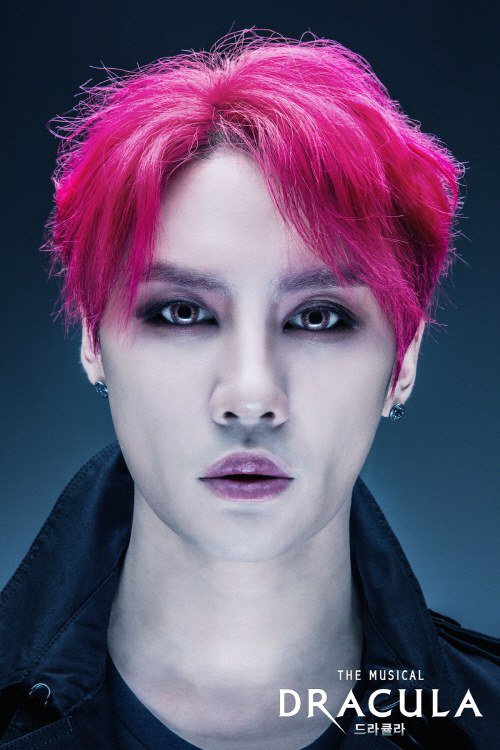 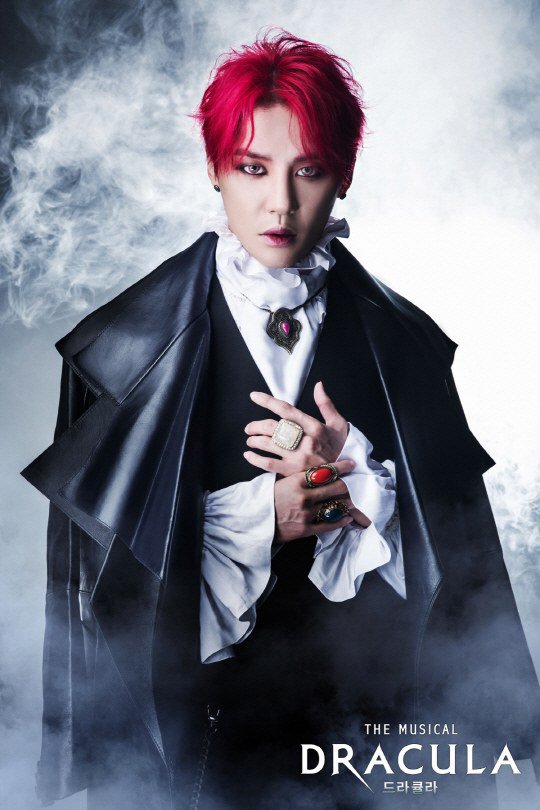 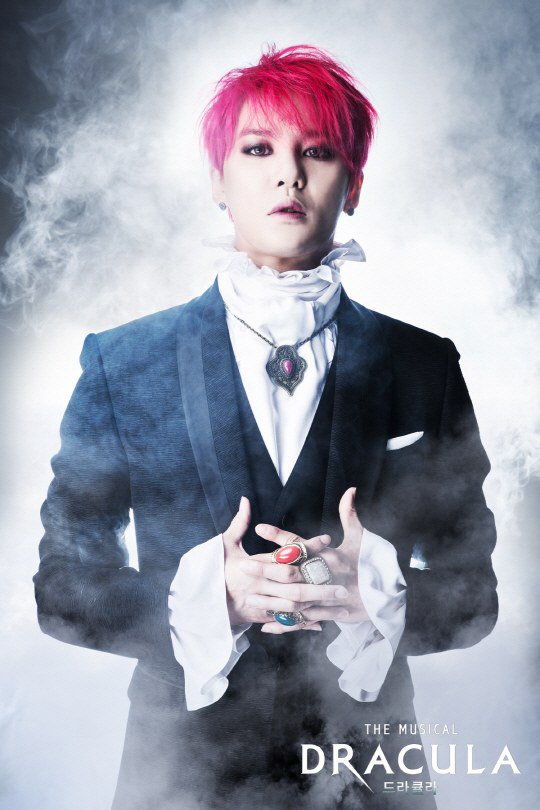