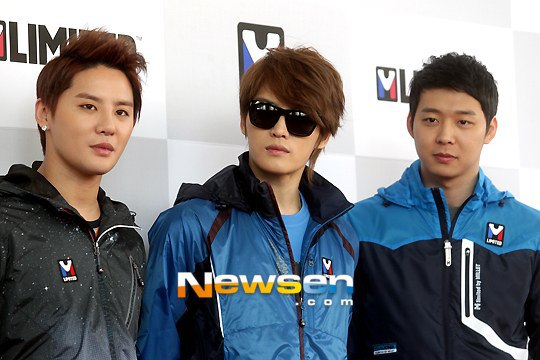 Millet’s urban outdoor brand ‘M.Limited’ began its launching show at 10:30am on the 21st of May at the Grand Hilton Hotel in Seoul.

M.Limited is a branch of ‘Millet’, which made its debut in the F/W season of 2011, but will be launched as an individual brand due to its popularity.