It was recently found that Park Yoochun filmed all night for the MBC Wednesday-Thursday drama ‘I Miss You’ during the coldest cold wave of the winter season.

With the coldest cold wave hitting the nation today, JYJ’s Official Facebook page revealed the recent whereabouts of Park Yoochun. A photo of Park Yoochun was posted with the words, “The temperature hit a record of -22 degrees on set in Paju. Please give your support to Detective Han Jung Woo.” 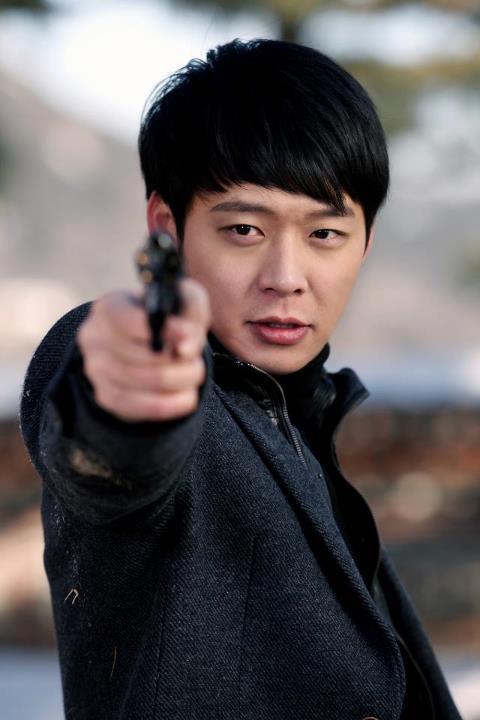 A representative stated, “Though the coldest cold wave has hit the nation, Park Yoochun has been filming all night for his drama. We’re using everything we can to keep warm such as hot packs, furnaces, blankets and hot tea, but because it’s snowing so much and the roads have frozen over, we’ve been faced with many difficulties,” and “But because the 17th episode contains crucial plot points that will help Han Jung Woo solve his case, Park Yoochun is completely focused on his acting, as expected from the crazed rabbit. Park Yoochun’s professionalism and ability to focus on his acting regardless of the cold weather is amazing.”