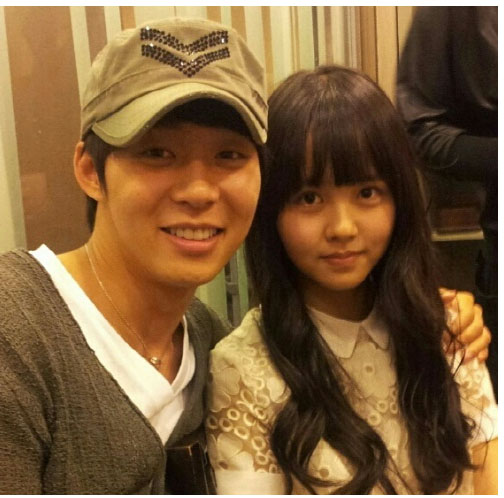 In 25 May, Kim So Hyun tweeted, “Should I post it? Should I stop? But I think more people would want to see this~ Today, I went for the gathering. Yoochun sunbae, thank you for your great acting so far. From now on, please continue to give me great advice. You’ve worked hard” and uploaded an image with this message. In the uploaded image, Yoochun has his arm around Kim So Hyun’s shoulder, taking the photo in a close manner.

Netizens who saw this said, “I’m jealous” “So Hyun, you are really cute” “You’ve worked hard” and various other comments were seen. 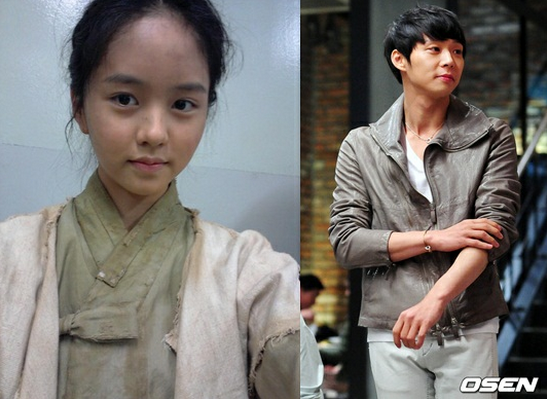 Kim So Hyun, who stars on SBS‘ ‘Rooftop Prince‘ with JYJ‘s Yoochun, jokingly expressed her frustration at Yoochun for not keeping his promise to take her out to a meal.

On May 21st, the young actress posted the above photo (left) and wrote, “I am about to lose my mind because of Yoochun oppa’s tweet. What is it with all these words. From now on, I am going to punish you if you say you’re going to buy me food! Especially since I never get to eat,” referring to her character in the drama series.

Yoochun previously posted to his co-star’s Twitter, “So Hyun, let’s eat food together later. Bye ♥,” to which So Hyun replied, “You’ve already said you would buy me food so many times… I think I’m going to starve to death waiting.” Yoochun responded, “Oh my! I did! I am sorry… After this project’s finished, let’s get some sweet and fresh tuna, watermelon stew. Let’s work hard together during filming! I’m always cheering you on!”

Followers who saw their adorable conversation commented, “I am so jealous,” “He’s so nice to female dongsaengs,” and “Will he be nice to me if I were 14-years-old too?”

Junsu: Oh right, today is the premiere of Yoochun’s drama~ I will watch it if I’ll be online tomorrow~ It’s interesting, right??? ^^

Junsu: @JS_921214 Ju Seung ah… Hyung caught a flu too TT The symptoms started the night before, and felt so tired yesterday and today TT You have to go for a long while, do rest well~~~

Junsu: The phlegm that had never happened to me in my life, started since yesterday… Including sneezing ㅜ I thought I caught a flu… In the end its actually the allergy from seasons-changing… In the past, I have no relation with allergy reactions… As one ages, it appeared one by one… Ah! ㅠ It seems to have all started since the time I was in Japan, it started from that pollen allergy ㅠ

Kim So Hyun (@wowkimsohyun): @6002theMicky How are you ^^ I am So Hyun~ Yesterday’s crown prince!! Really really handsome~ little maiden shall retreat, and follow behind you supporting you!! Please work hard ♥ pic.twitter.com/F05Hdg7X (Words on placard: Rooftop Prince Fighting! Crown Prince Fighting ♥ 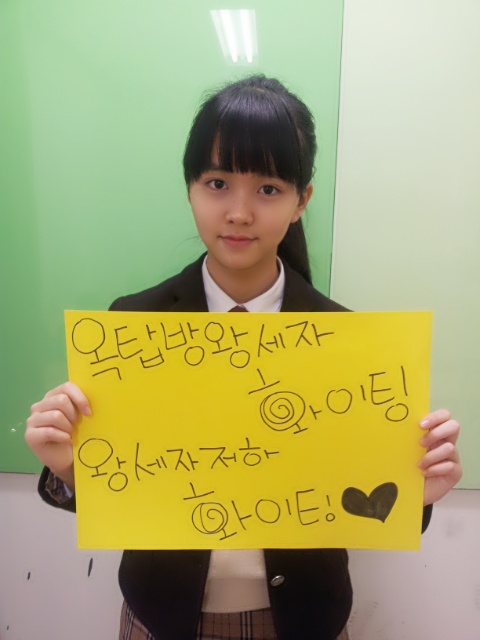 Lee Min Ho (@93LeeMinHo): @wowkimsohyun You just forsaken the oppa who you worked with for 3 dramas just like that…

Kim So Hyun: @93LeeMinHo Oppa! Life is as such!! Oppa is very handsome yesterday ♥ Though it’s a bit late, fighting!!~

Yoochun: @wowkimsohyun So Hyun ah ^^ Thank you. ke. You must have started to be busy too, Have to continue working hard, okay!! Oppa will always give you support ^^ 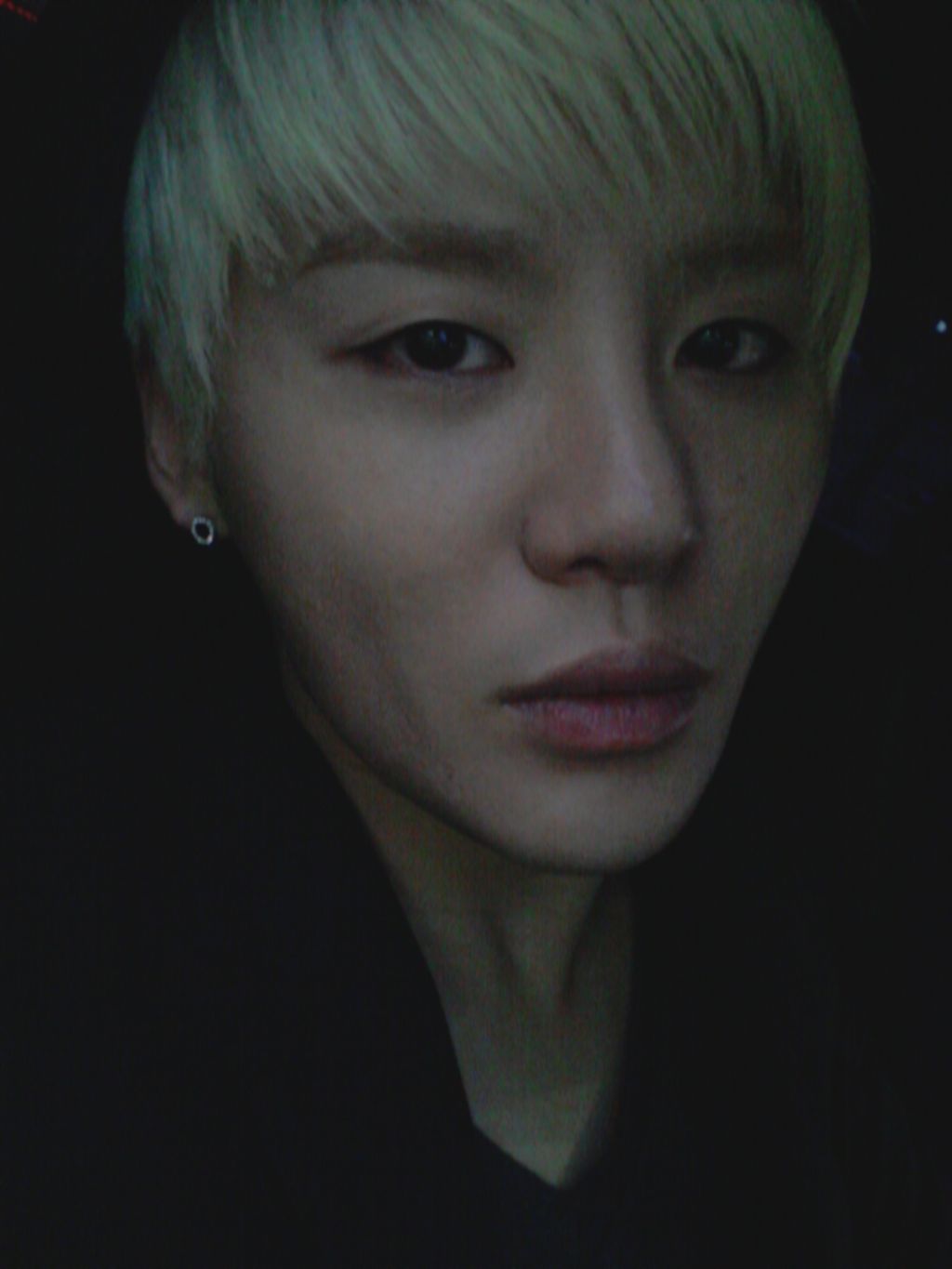 This post will be updated throughout the day with tweets by JYJ. A time will be added with each tweet as our translators will not always be able to provide instant translations This post includes tweets from 6am KST, March 6th to 5:59am KST, March 7th.

Off to South America, leave your troubles here and have a good time guys<3
(So Hyun, 1:05pm KST) @6002theMicky You must be on your way to your South America concert, right?~ You must be so tired from all the filming you had to do! Have a nice trip and take care of your health^^~ I’ll stay here and do my best till the end as I film for Rooftop Prince♥♥
(Yoochun, 2:28pm KST) @wowkimsohyun We just arrived at the airport.. Great job (on the drama)^^ I’m going to get some shut-eye for the first time in a while ^^ I’ll bring you a present from South America!! 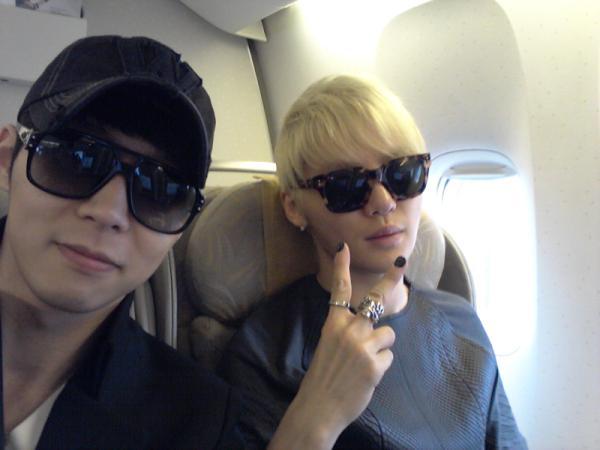 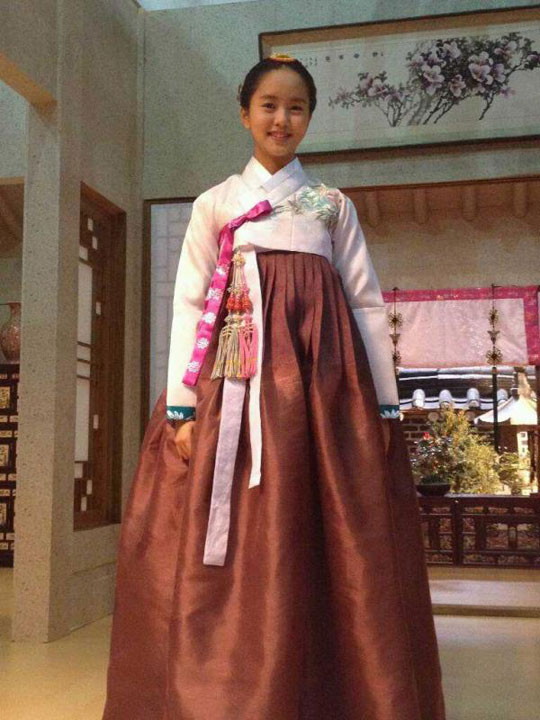 Child actress Kim So Hyun has fallen for the charms of actor-singer Park Yoochun.

Acting as the crown princess in the MBC Wednesday-Thursday drama “The Moon Embracing The Sun,” Kim So Hyun received news of her participation in the SBS drama “Rooftop Prince” and fell for the charms of Park Yoochun, and caught the attention of the netizens.

In the photo, Kim So Hyun is dressed neatly in a hanbok, and smiling at the camera. You can see the drama set behind her in the background.

Responses to this image include, “The 13-year old Kim So Hyun has totally fallen for the charms of Park Yoochun,” “The devilish man, Park Yoochun” “Kim So Hyun, who previously acted as the crown princess”  and other comments.

“Rooftop Prince” is about the crown prince of the chosun dynasty who loses his beloved princess then travels with his consorts 300 years into the future to the modern day, a fantasy-romantic comedy. It features Park Yoochun, Han Ji Min, Lee Tae Sung and Jung Yoo Mi, and will be broadcast in mid-march.