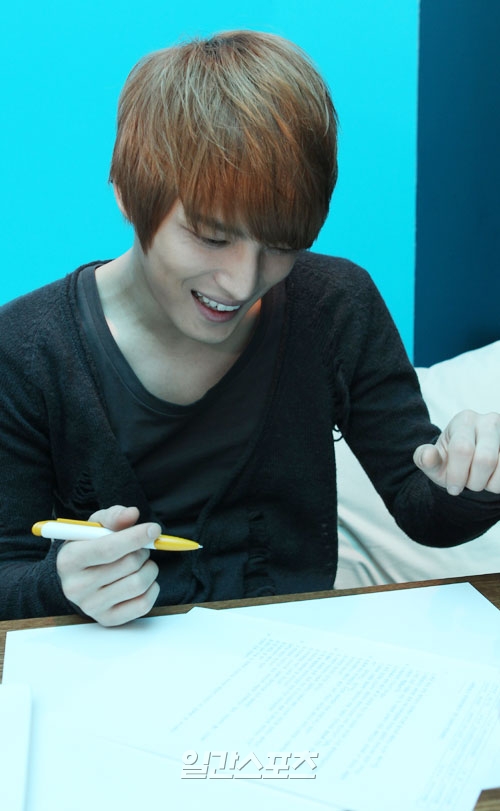 Kim Jaejoong has many friends in Japan and the United States. One of the reasons this is true is because of his fluency in Japanese and English. Though most of his lessons consisted of talking to people while touring in these locations, he has an extraordinary linguistic sense. His knowledge of the information he was quizzed on was relatively strong too. Questions like #3 and #7 showed us just how well-versed he was in all genres. Though Jaejoong was able to get the answer for #4 in the end, he wrote down an incorrect answer because he received help while trying to figure it out. It seems that trying to guess how many subway stops there are on Line 2 is a bit extreme.

1. Who is the member of the bizarre, hit duo UV who is also a comedian?
Real Answer: Yoo Sae Yoon
Jaejoong’s Anwer:Yoo Sae Yoon

8. What is the France League team that Park Joo Young, the captain of Korea’s national soccer team, is a member of?
Real Answer: AS Monaco
Jaejoong’s Answer: –

9. What do we call PCs like the iPad or the Galaxy Tab that use a pen or a touch screen instead of a keyboard?
Real Answer: Tablet PC
Jaejoong’s Answer: –

11. What is the phrase we use to say that it is the ethical duty of the upper class of society to use their power to give back to society?
Real Answer: Noblesse Oblige
Jaejoong’s Answer: –

14. How many representatives are there in Korea’s National Assembly?
Real Answer: 299
Jaejoong’s Answer: –

16. How many people would you have if Miss A, Girls’ Generation and 2AM were put together?
Real Answer: 17
Jaejoong’s Answer: 17

17. What is the Chinese character that is missing from the four-letter proverb 螢( )之功 that means to study in difficult circumstances with just a glimmer of light and one’s eyesight?
Real Answer: 雪
Jaejoong’s Answer: –

18. What does RT mean on Twitter?
Real Answer: Retweet/Retwit
Jaejoong’s Answer: Re Twit 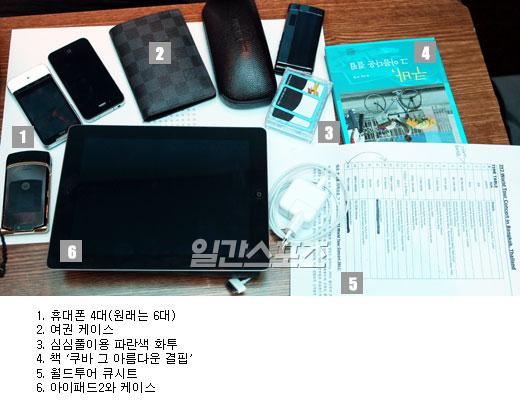