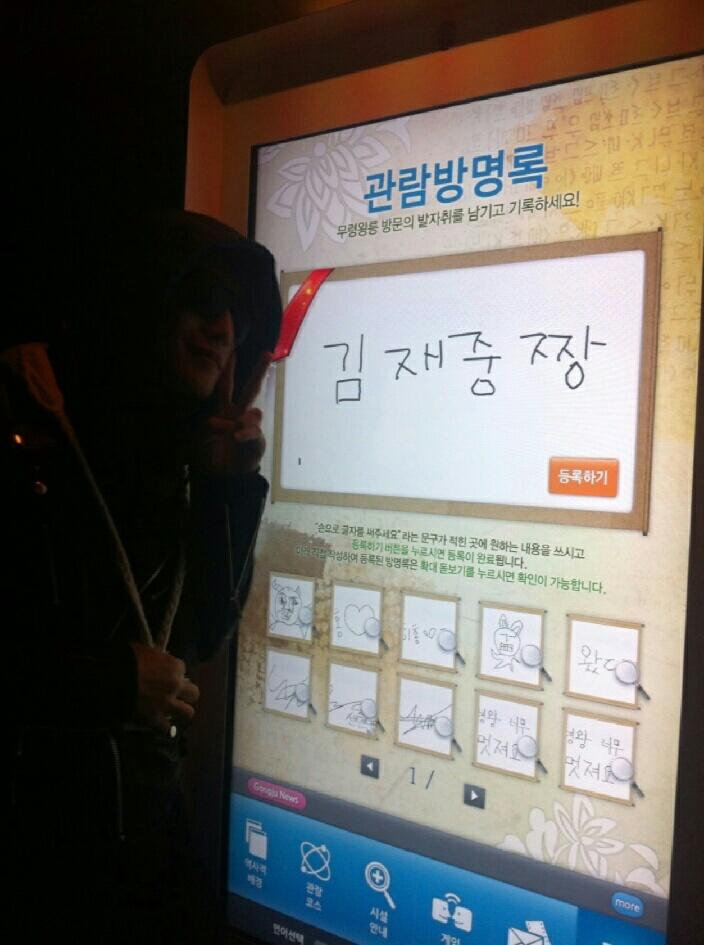 Jaejoong: Our home in the past… I went to take a look pic.twitter.com/ygmxmJJz 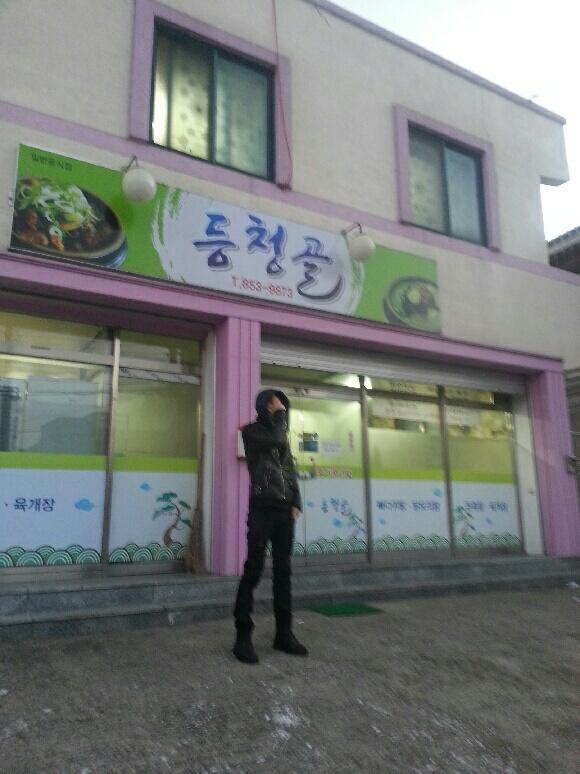 Jaejoong: went to my elementary school too~~^^ pic.twitter.com/Iu7NhxCT 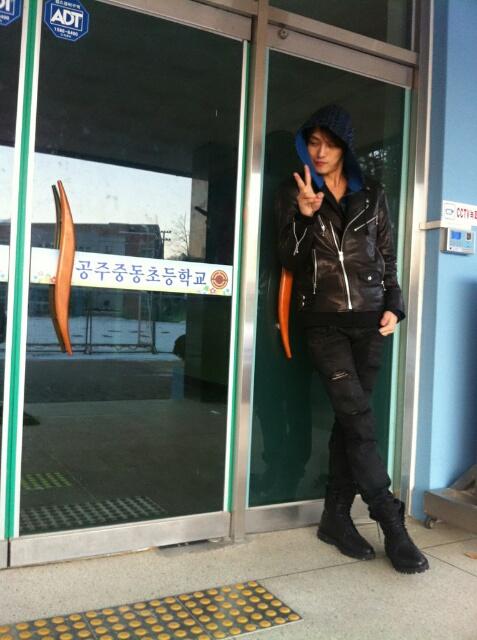 [TRANS]111230 A Kim Junsu School Has Been Built In Cambodia 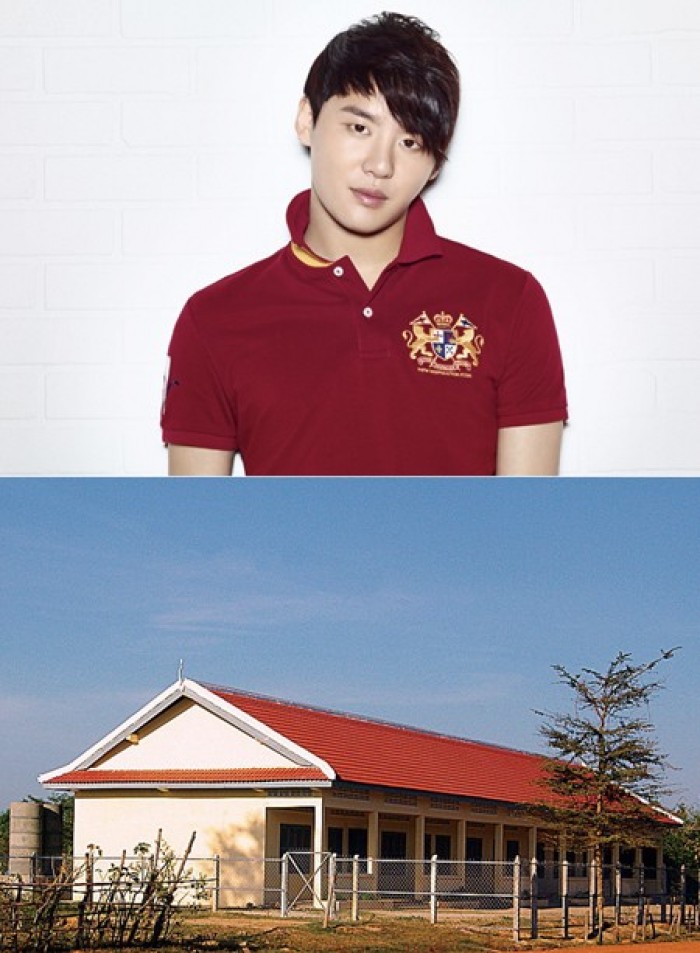 On 28 December, The “Kim Junsu” School, which took 5 months to build was announced to be open.

This school has 6 classrooms, a washroom, and a clean water provision system. The village (that the school is in) has a population of 1,500 people, and is far away from the city, 3 hours away by car from the capital city. It’s economic and hygiene infrastructures are not well developed, and is one of the poorest areas in the country.

Junsu’s mother Yoon Young Mi had come to this village together with a volunteer group, and asked them what they needed to most. Without hesitation, they said that their children needed a school. When Junsu found out about this, the plan to build a school was set up, and also involved the locals.

500 students and their parents attended the opening ceremony, as well as local officials. The new students also put up an adorable performance to show their gratitude. Junsu’s mother said that she hope they can call this school the “Xiah Junsu Evergreen School” so that the students can maintain a fresh and green dreams for their future, and hopes that they can become future leaders when they grow up.

As Kim Junsu is currently involved in the preparations for his new musical “Elisabeth,” he was unable to participate in this event, but he said that via a video that “Next time, I will come to visit every one and sing songs with everybody, and I want to play soccer too,” in his greeting.

This town has also built a gate called the “Kim Junsu Supported Village” at the entrance of the town, to show their gratitude towards everything that Kim Junsu has done.