SM family including TVXQ, SNSD and Jang Dong-Geon gathered together at ‘SM Party’.

New and old members and all staffs of SM Entertainment such as Jang Dong-Geon, TVXQ, SNSD, Kang Ho-Dong and Shin Dong-Yeop threw ‘SM Celebrity Party’ in Gangnam on 23rd and gathered into the one place for the first time. 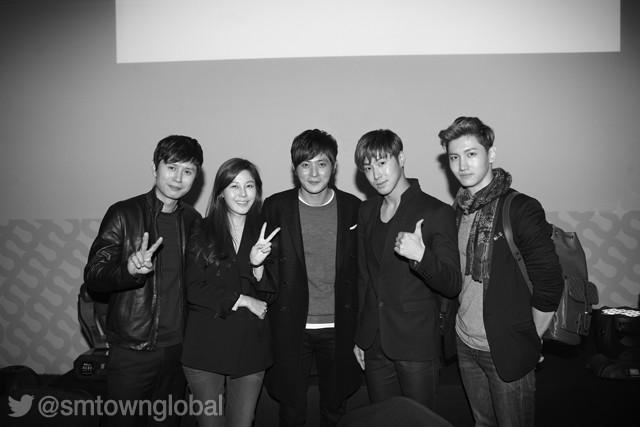 The photographs of the party were released via SMTOWN official Twitter. The new member of SM Entertainment such as Jang Dong-Geon, Shin Dong-Yeop and Kim Ha-Neul are posing with the old members, Super Junior, TVXQ and SNSD with playful atmosphere.

Meanwhile, SM announced its overall expansion as the entertainment named ‘SM Nation’ after mergers and acquisitions with AM Entertainment where Jang Dong-Geon and Kim Ha-Neul were in while it also signed Kang Ho-Dong, Shin Dong-Yeop and Kim Byeong-Man. [Photo=SMTOWN official Twitter] 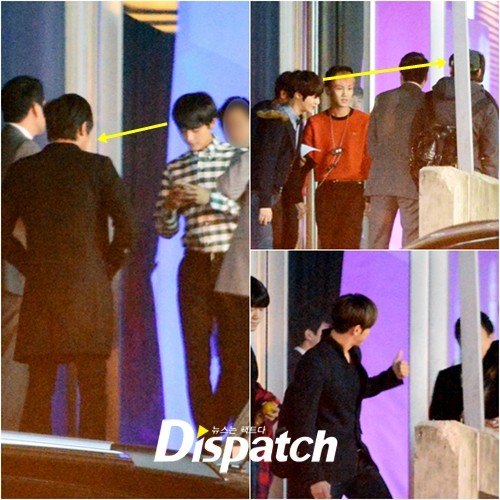 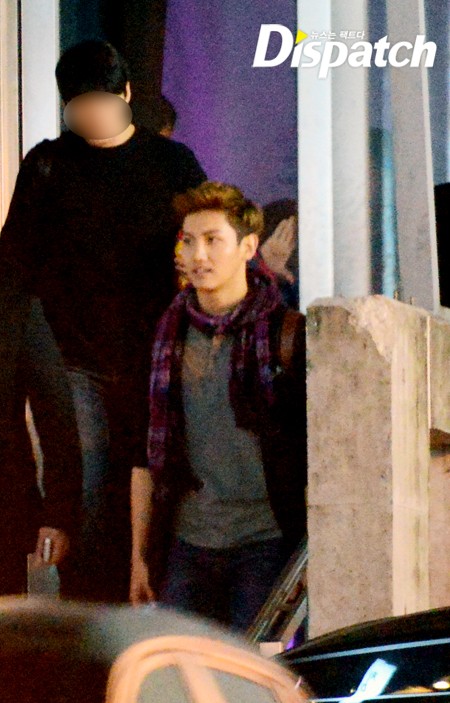 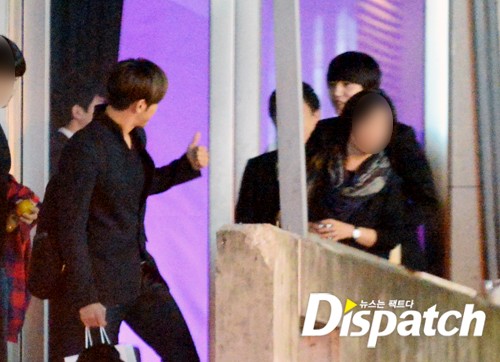 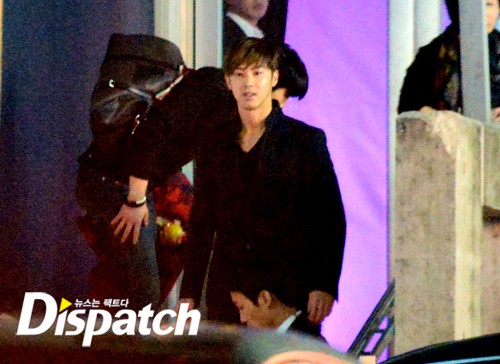