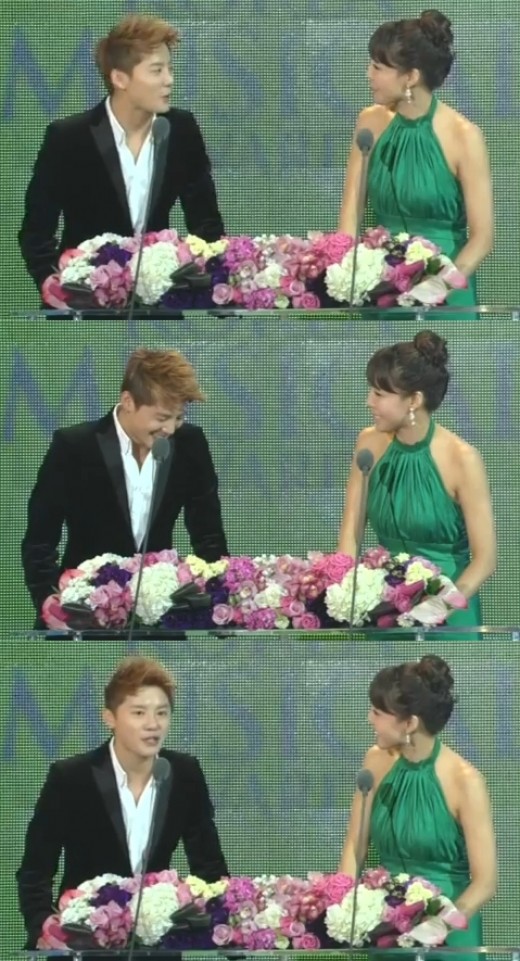 Group JYJ’s Kim Junsu has left a deep impression on everyone’s mind with a short rendition of ‘Dancing Queen’.

Kim Junsu appeared at the 17th Korea Musical Awards that was held at the Olympic Hall on the 14th of November to present an award with the musical actress Jeon Soo Gyung. When she asked Kim Junsu, “Do you have any musical songs you could sing for me?” the crowd burst out in applause.

Kim Junsu kept his gaze on his counterpart as he sang ‘Dancing Queen’ from the musical ‘Mamma Mia!’ and he wowed viewers with the single line, ‘Remember, you really are the greatest dancing queen’. As the awards ceremony was aired live on SBS, this was the first time in a while that viewers had the opportunity to hear Kim Junsu sing on a broadcasted program.

Netizens who saw this moment left comments such as, “He’s a heavenly singer. His voice is amazing“, “Though it was short, it had a great impact”, “Jeon Soo Gyung let him sing for us”, and “His voice is amazing, as expected! He’s a great singer! He’s just great in general!”

[TRANS] 111114 Kim Junsu Makes A Mistake While Announcing The Winner, Jeon Soo Gyung Says, “This Noona Will Help You” 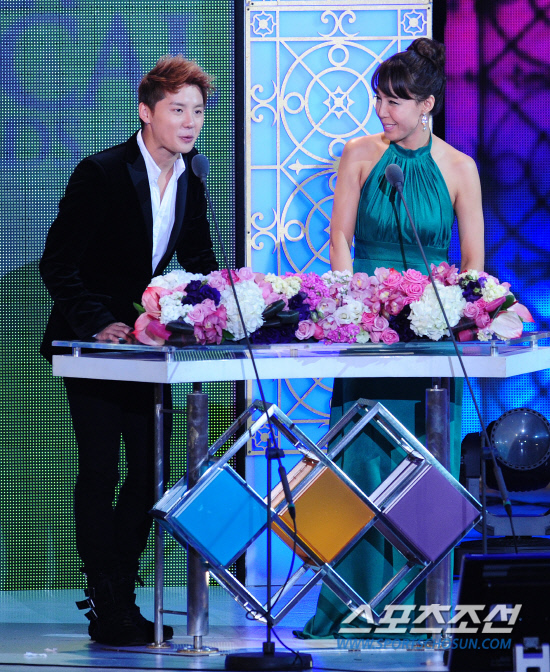 ○… “This kind of stuff should be dealt with by me as your noona. It’s okay, it’s okay.”

During the 17th Korea Musical Awards ceremony that was held on the 14th, Kim Junsu made a mistake while announcing the winner and was saved by his partner Jeon Soo Gyung and her experience and quick-thinking.

Though it was his turn to announce the winner of the Best Director Award, Kim Junsu declared that he would be announcing the winner of the Best Script Award, which had just been given out. Jeon Soo Gyung quickly came to the rescue as she said, “It’s because we didn’t put away the last envelope,” and helped Kim Junsu, who seemed quite flustered by his mistake.

Jeon Soo Gyung continued to comfort him as she said, “This kind of stuff should be dealt with by me, as your noona,” and “It’s okay, it’s okay.” Her quick-thinking had the audience smiling and the announcement was then made without any further issues. 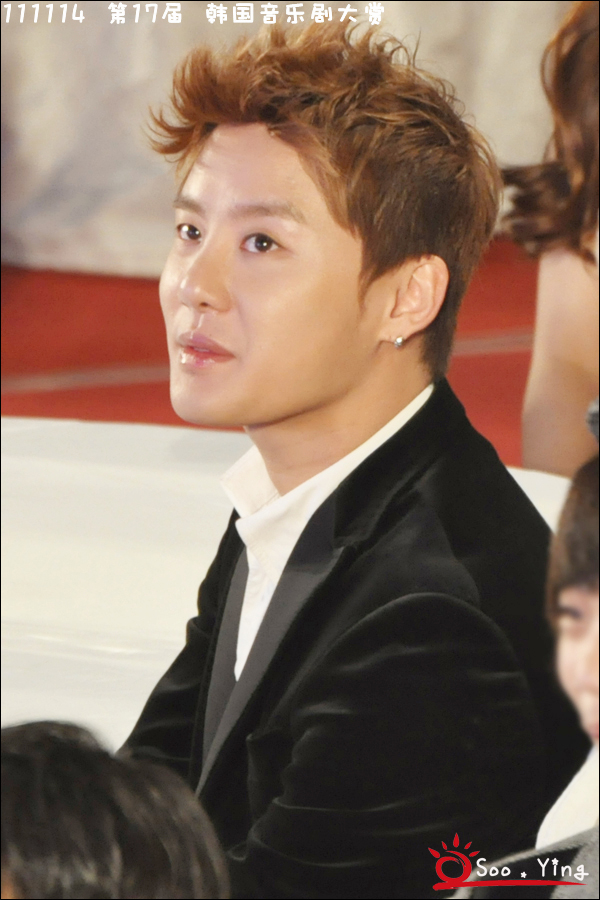 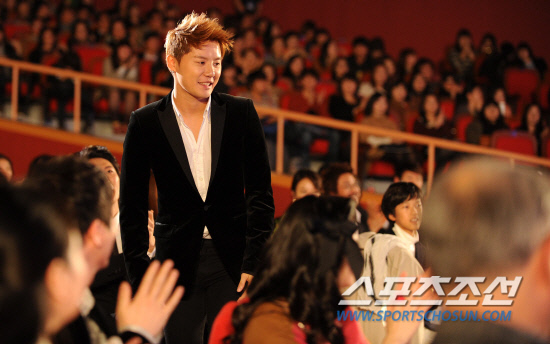 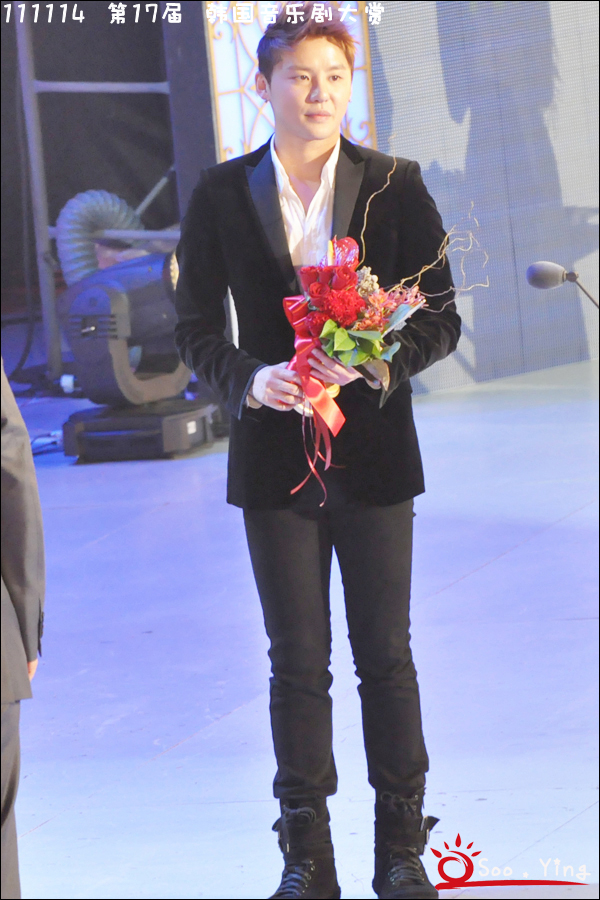 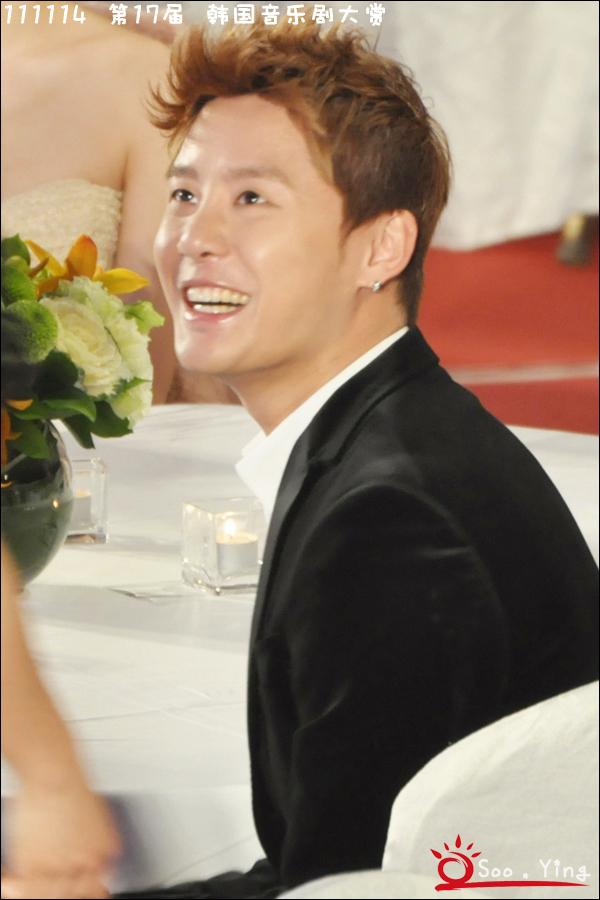 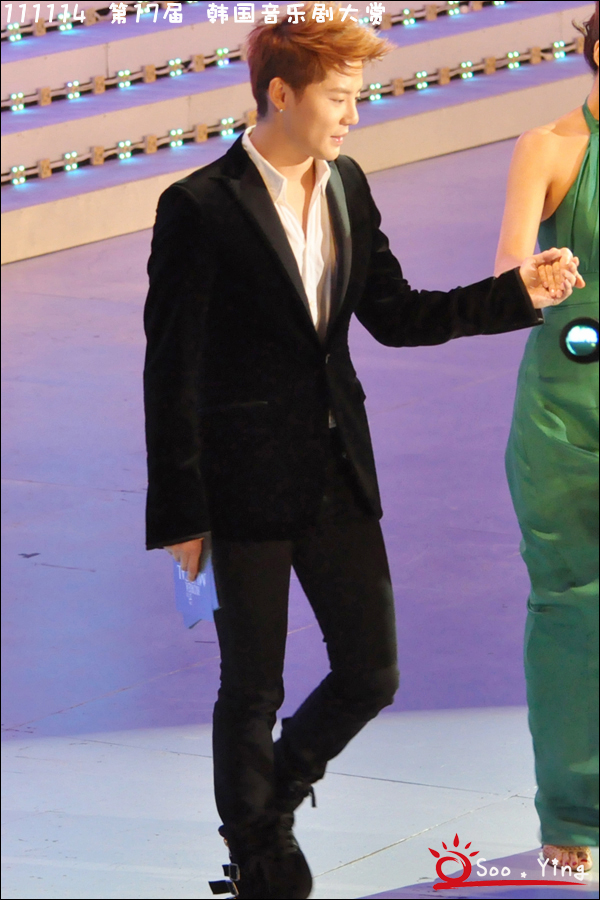 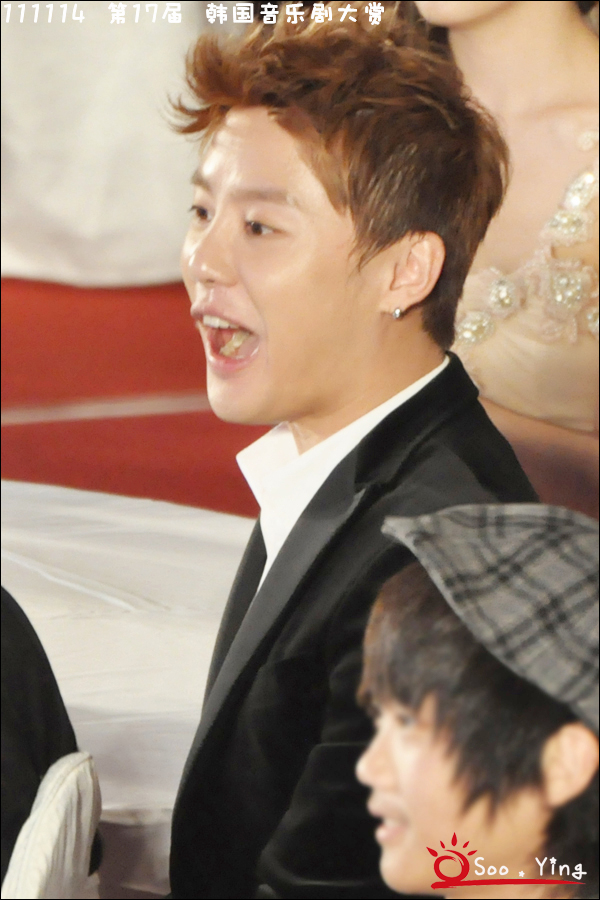 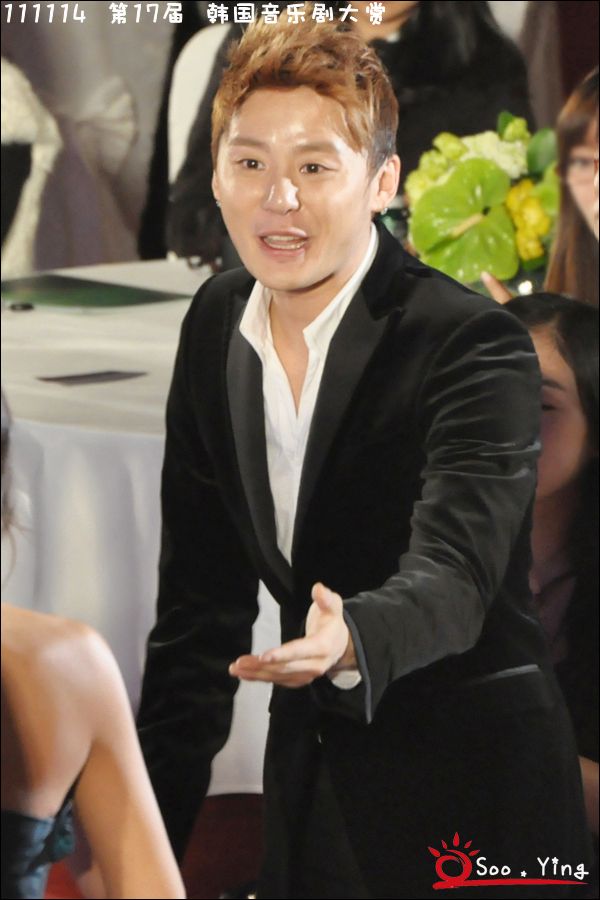 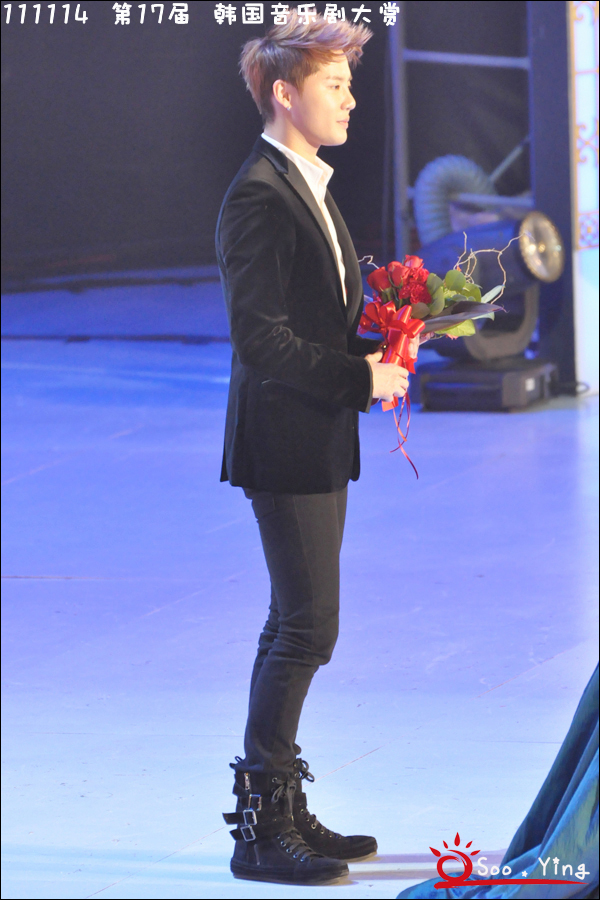 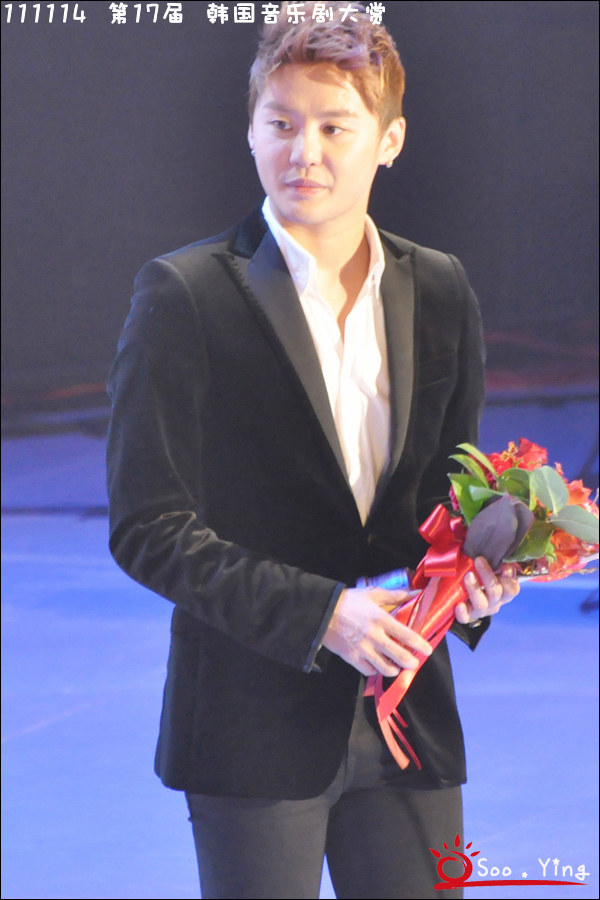 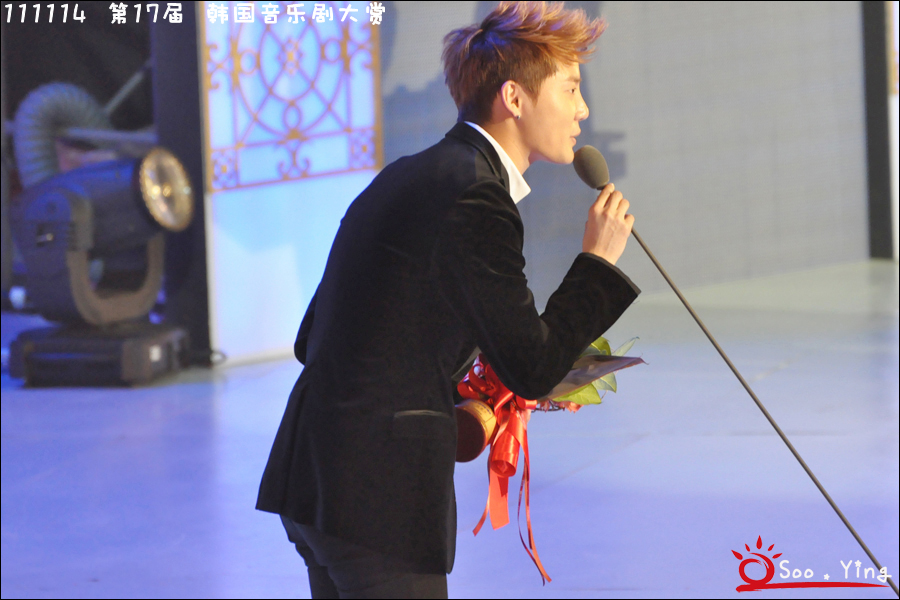 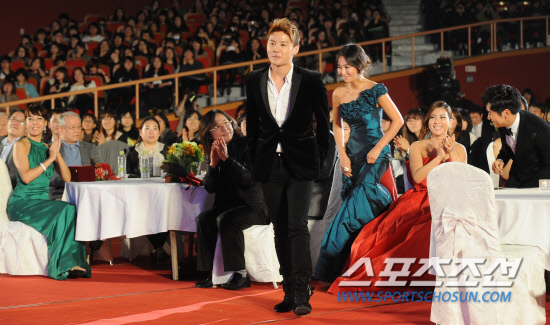 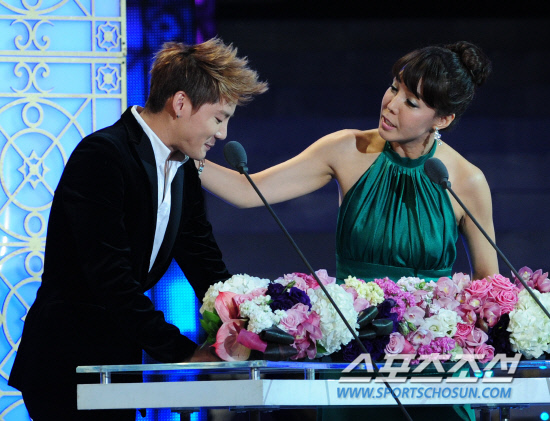 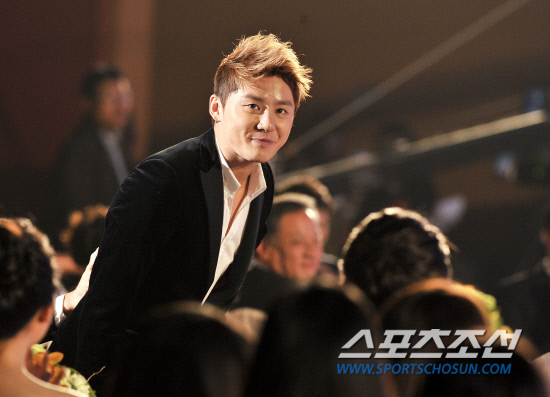 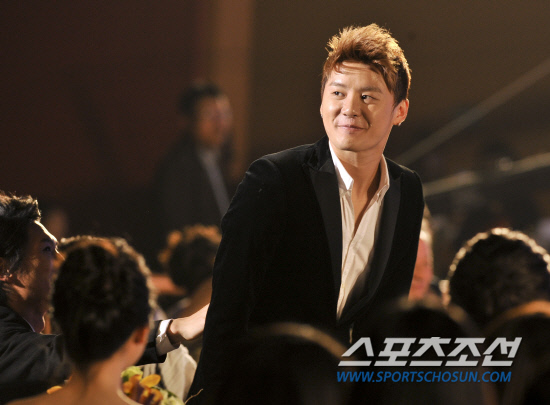 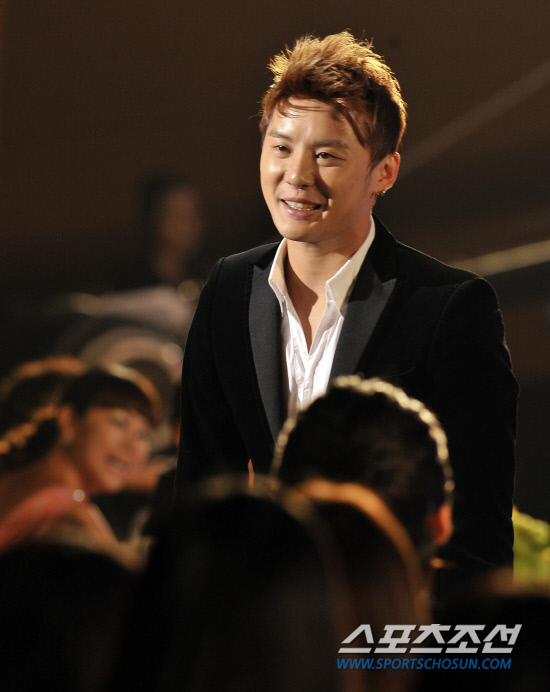 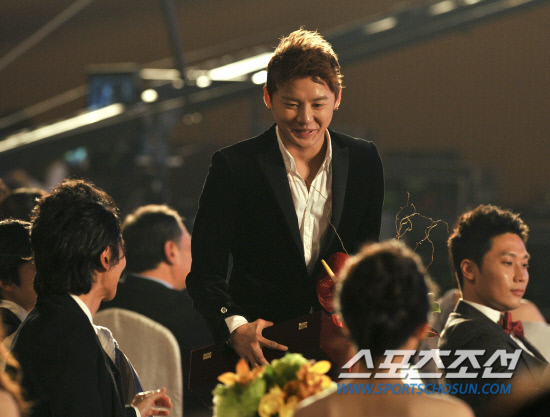