Hello. This is Asia’s Star Xiah Junsu. ^.^
Yesterday was such a happy and fun day, we think. We are truly thankful for the many people who participated in the event despite the difficult weather. Further, we are so thankful for your help to make the event proceed smoothly. (You are the true fans. Our fans seriously rock, rock!! >__< Well~ then the account begins~ ^.^ 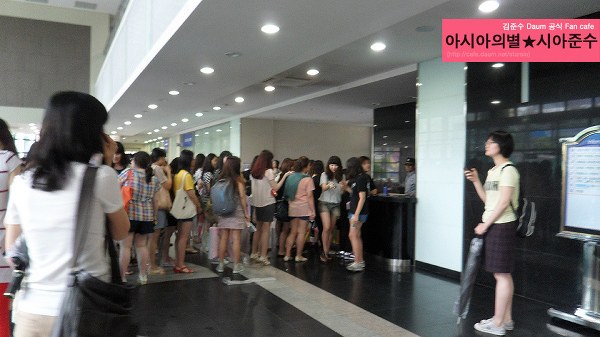 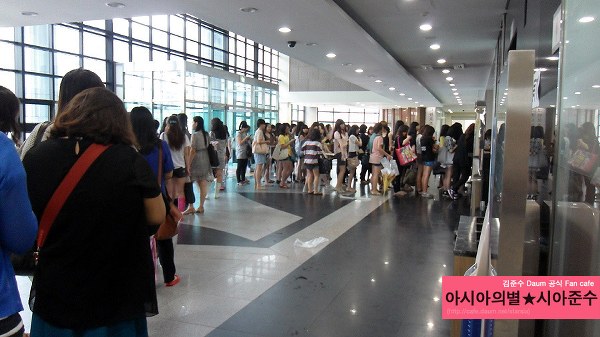 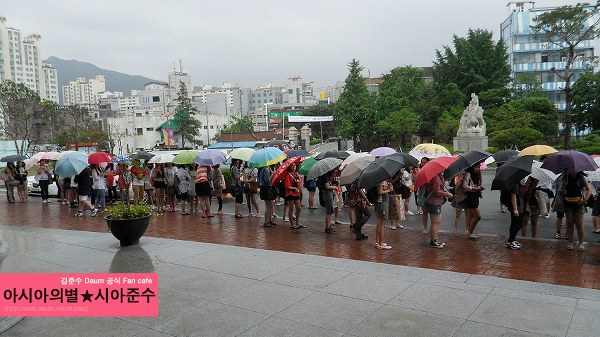 Due to the heavy rain of the past few days, the days were such that they made us nervous and more nervous as to whether the filming would be cancelled or whether it would be proceeded with smoothly, right? T.T
The 400 people who were with us from the morning in the middle of the rain that poured down. How can we relay the thankful heart…
The fans who are like the evergreen tree who stayed in their places despite the repeated delays… it was such a pretty sight that we wanted to give you kisses ^.^;;; 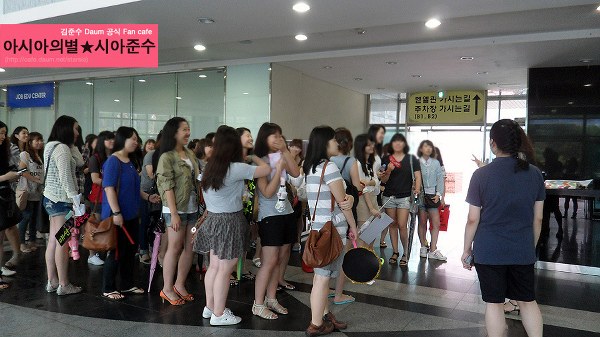 Really you were ordered one by one, and even the support tools—how pretty you made them. (How far does your imagination go!!!!! Wow!!!!)
It was humid and it must have been difficult to wait for such a long time but we thank you for having participated in a warm spirit ^.^ 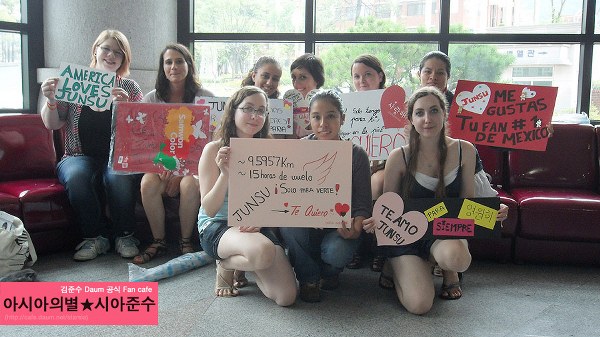 The foreign fans who crossed the ocean to come to Seoul! These are the many many fans of Junsu who are stretched out beyond Asia to the USA and Europe.
Even if the words do not communicate well, it seemed that the passion with which we love Junsu made all of us one! 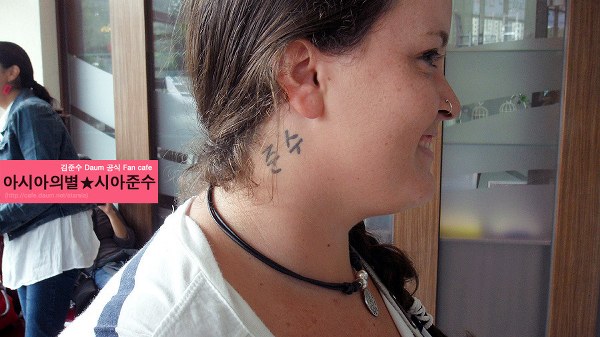 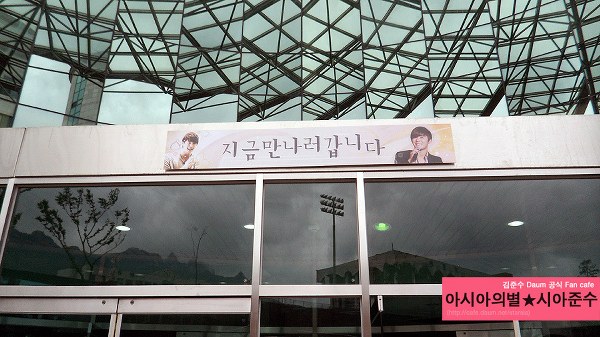 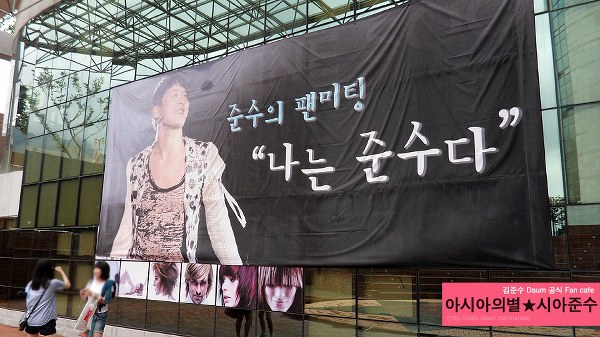 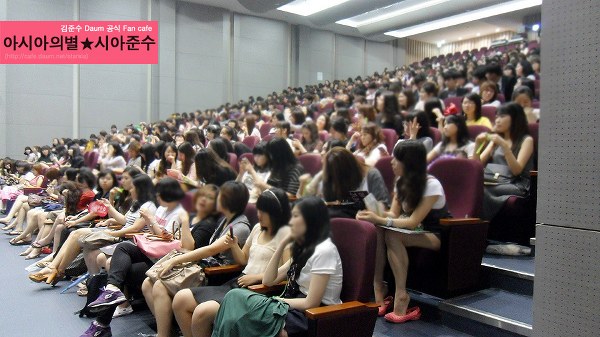 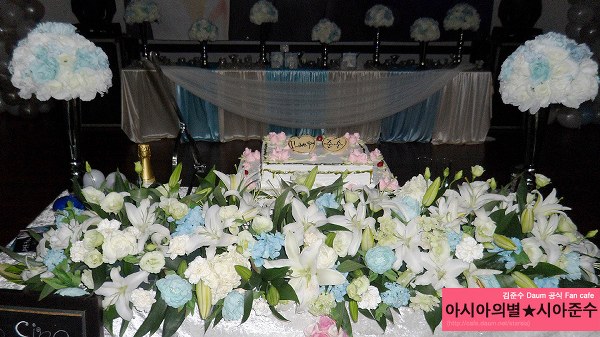 We also relay words of deep thanks to the production crew of SBS The Scent of a Woman, who meticulously were attentive and were considerate towards us for many things, saying that from the beginning to the end they wanted to construct the scene of a fan meeting that was really for the “fans of Junsu.” (They were really kind to the (website) administrators to make them comfortable and were very considerate towards the fans! ^.^)

Further, the actors Kim Sunah-nim and Um Kijoon-nim who looked at us with kindness and supported us with passion! And Lee Dongwook-nim who stretched out his thumbs even and said hello ^.^ We are very thankful!
If we could have one request, when you edit, please make Junsu’s part long…. (*bow* *bow*)
It was a cameo but how was the look of Junsu who was acting seriously? Junsu who was acting was so very cool~ but Junsu on top of a stage was really shining ^.^
Looking forward to us being able to see him on a stage soon! (Our website) Asia’s Star Xiah Junsu supports “Asia’s Star” Junsu.