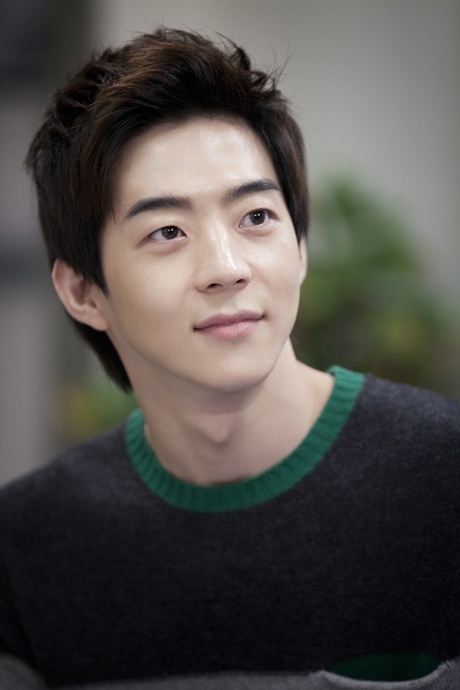 Park Yoochun who is currently acting as the lead in MBC Wednesday-Thursday drama ‘Missing You’, recently praised his younger brother in an interview, “In the past, I have a feeling that I had to lead the family (as a family head) but now my younger brother’s strength is getting stronger gradually that he made me feel that I have some parts I can depend on.”

Ever since his younger brother Park Yoohwan (21) debuted as an actor last year’s February in MBC weekend drama ‘Shiny Shiny Shining’, he experienced a total of three dramas last year, including MBC ‘Gye Baek’ and SBS ‘Thousand Days Promise’, making his face and name known. Especially in ‘Thousand Days Promise’ where he acted as the younger brother of Soo Ae, his sincere tearing acting gained attraction.

This year, he was chosen to be the lead in Channel A ‘Strongest Kpop Survival’, followed by a six month stint in MBC sitcom ‘Can’t Live Without You’.

Park Yoochun laughed saying, “Yoohwan seems to be acting very well. As he have acted in sitcom and dramas, he has more acting experiences than me.”

He continued to emphasize, “His non-stop filming of 110 episodes recently is very commendable. Seems that since the both of us are acting, we are able to understand and relate to each other. Thus it feels really comfortable and good.”

Park Yoohwan is the typical example of ‘started acting through his brother.’ Living together with his older brother and mother, he returned to Korea after spending 6 years in America. Before he found his goal at acting, he was at a lost with no dream.

However through his older brother Park Yoochun, he developed an interest in acting and after a year of acting classes, he received a pass immediately at his first audition and acted in ‘Shiny Shiny Shining’.

Park Yoochun said, “It’s only a few years ago that I became an actor together with Yoohwan. It was really unexpected. My younger brother is currently doing very well and I am very proud of it.”