Jaejoong-in~^^ As expected, you are a pro~~^^Because of Ahyeong nuna, you caught a cold… had gotten a jab yesterday.. and today your voice did not sound well.. it is hard to watch you..though your nuna heart feels hurt… but..  we will still applause you~~^& i love you~~^^ 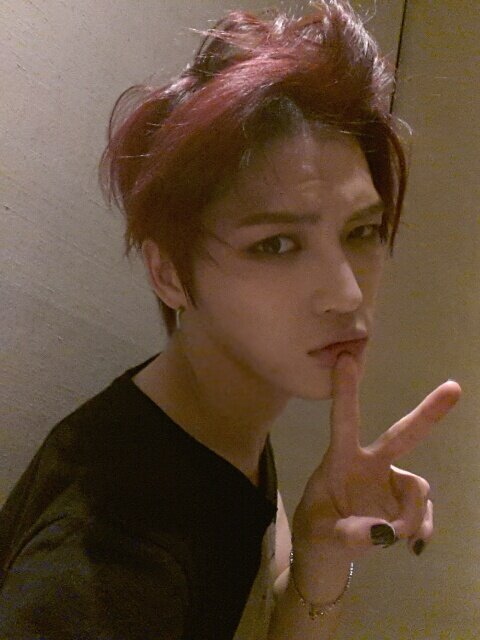 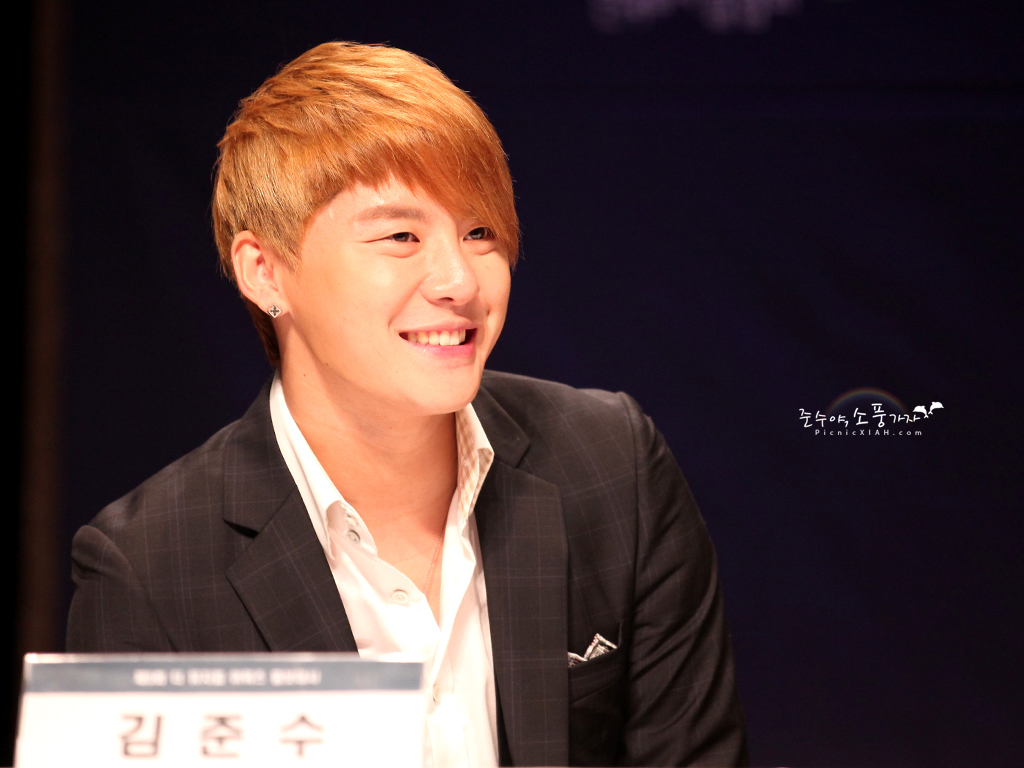 Translation 110515 Xiah Junsu Sings ‘That Man’ With Passion… ‘Is This Really The Voice Of Someone With A Cold?’

The video of JYJ’s Kim Junsu (formerly known as TVXQ’s Xiah Junsu) singing to a karaoke instrumental has become a hot topic amongst netizens.

On the 14th, Kim Junsu appeared on an internet broadcast program and sang ‘That Man’, the theme song of the SBS drama ‘Secret Garden’, famous for being sung by Hyun Bin.

Kim Junsu lived up to his reputation as the most vocally talented idol singer in the industry by perfecting ‘That Man’ with his trademark husky voice.

As soon as the video was released, Kim Junsu ranked high on various portal sites’ search engines and has since been receiving a great amount of attention from netizens.

Those who heard him sing ‘That Man’ left comments such as, “He said that he had a cold but is this really the voice of someone with a cold?” “How is it possible to sing so well with just a karaoke machine?” “Kim Junsu doesn’t let us down. His vocal talent is amazing” and “No wonder he’s called Xiahzart”.

On the other hand, Kim Junsu will soon be transforming into Mozart for the musical ‘Mozart!’ at the Seongnam Art Center on the 24th.