Kim Su Young: He he he he ah~ Really lovely times~ Although Jjoongie’s cold is a little worrying ㅠㅠ pic.twitter.com/d89WQZpm3z 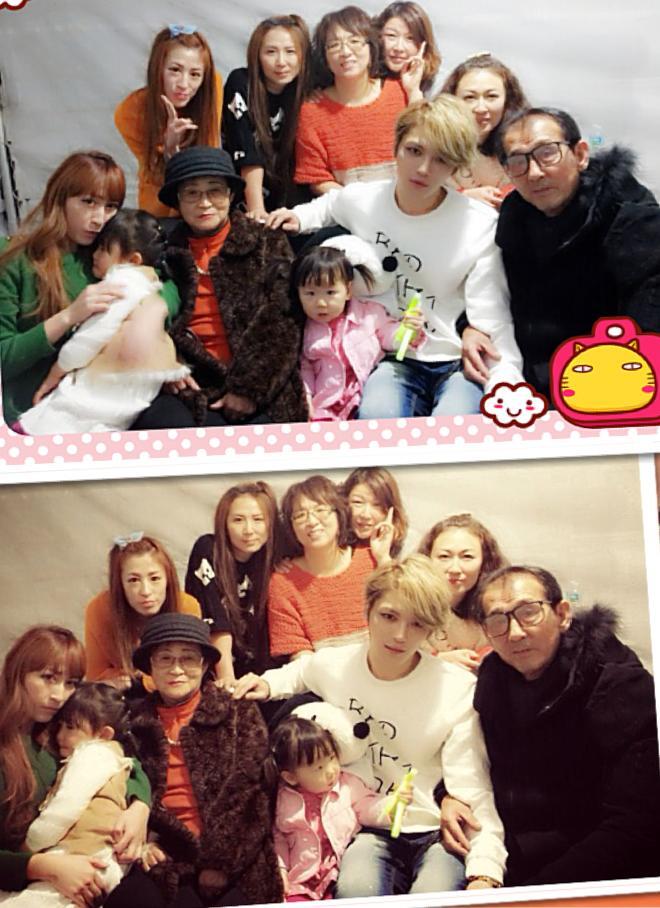 Jaejoong-in~^^ As expected, you are a pro~~^^Because of Ahyeong nuna, you caught a cold… had gotten a jab yesterday.. and today your voice did not sound well.. it is hard to watch you..though your nuna heart feels hurt… but..  we will still applause you~~^& i love you~~^^

Actress Lee Sae Young was casted for MBC drama ‘I Miss You’. 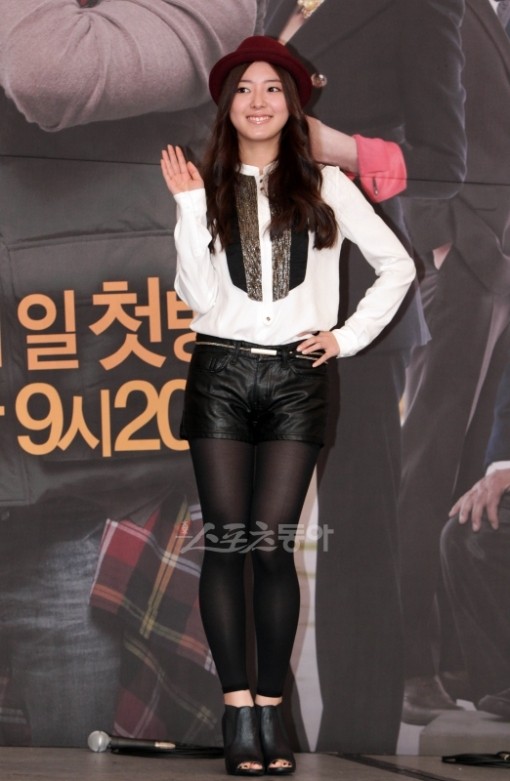 lee sae young casted for i miss you

Actress Lee Sae Young was casted for MBC drama “I Miss You.”

Lee Sae Young, who recently came out in several dramas and proved her superior acting skills, was casted for Park Yoo Chun’s younger sister Han Ah Reum in “I Miss You.”

Lee Sae Young has been acting since she was a child actress, and in “I Miss You,” she will be coming out as a silly yet lovely girl.

A staff member of “I Miss You” said, “She has the pros of acting skills that do not stop growing and a superior beauty, which is perfect for the role that she’ll be taking.”

“I Miss You” is about the first love of 15-year-olds who continue to live their lives, not being able to forget the scars and hurts from their love. 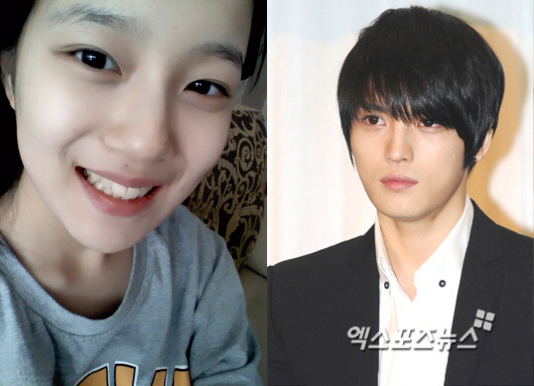