(Jaejoong, 1:03am KST, Twitter, 131112) Where are you from? (From) Higo. Where in Higo? (From)Kumamoto. Where in Kumamoto? (From) Senba. In the mountains of Senba, there was a raccoon, that was shot by a fisherman with a gun, cooked, roasted, eaten, and covered with leaves from a tree~~♪ Mmhmm☆

(T/N: This is a Japanese Children’s song that I think! sounds like this : https://www.youtube.com/watch?v=WVF8q_qOiAA )

(T/N: Funasshi is a mascot for the Funabashi City and he’s supposed to be a pear spirit. “Nashi” is “pear” in Japanese so Funasshi likes to punctuate his sentences with a “nasshi” at the end of it. “Nashijiru (Pear Juice) Bushaaa” is something Funasshi says, and it is supposed to express how juicy the Funabashi pears are.)

(Jaejoong, 2:52am KST, Twitter, 131112) Who is this man with the ID cashboxman? There are so many strange con men in the world￣ ￣ Bye bye, Mr. ‘I just want attention’ con man. Go back to your own planet up there on a violin~ If not, ride on the back of ET’s bicycle if you have to~ Be grateful that I am at least deigning to address you like this~~ 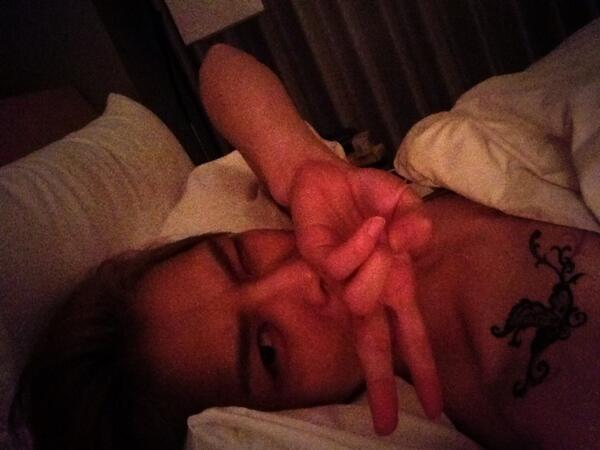 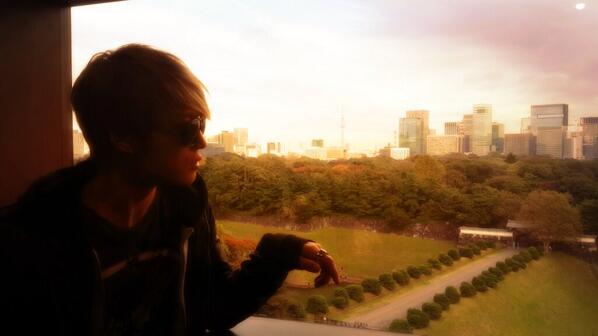 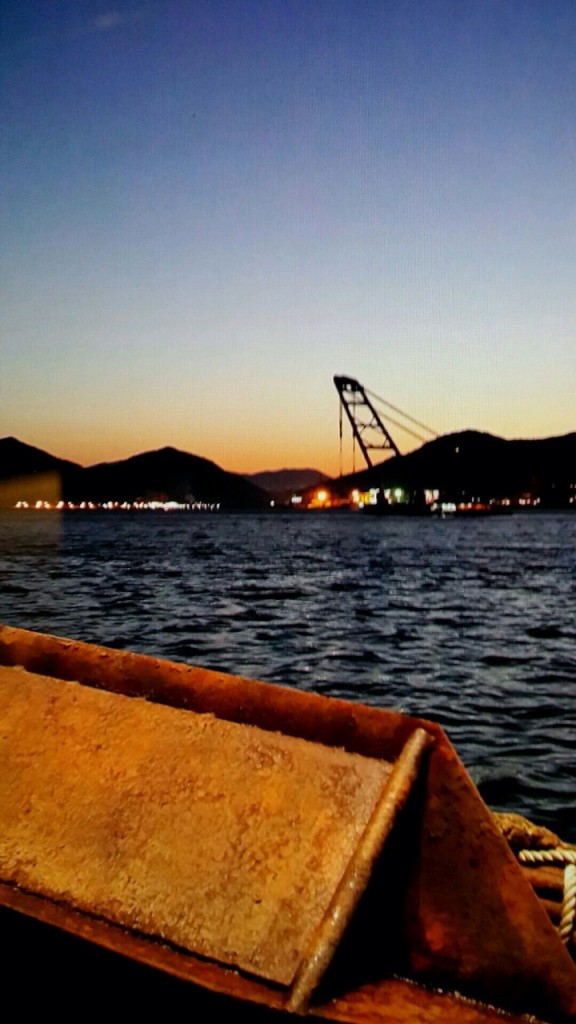