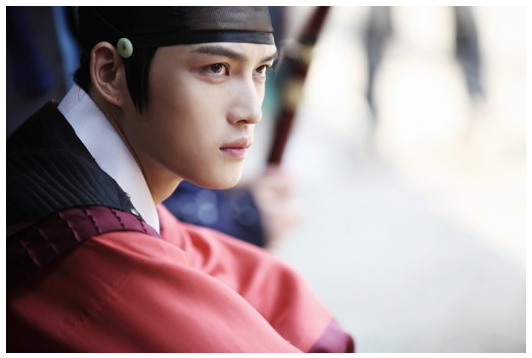 Viewers of Doctor Jin are now paying attention to the decision Jae Joong will make in the last episode.

In MBC TV’s drama series Doctor Jin, Kyung Tak (played by Jae Joong) has reached a crossroad where he has to decide to choose his family or his love and friendship.

In the 18th episode, which aired on July 22, Kyung Tak becomes a double spy to protect his father Byung Hee (played by Kim Eung Soo). However, after getting advice from his best friend Young Hwi (played by Jin Yi Han) and finding out that his old lover Young Rae (played by Park Min Young) is facing death because of the religious persecution of Catholicism, he also tries to save both.

A spokesperson for the series says, “Kyung Tak is the most important person for Ha Eung and Byung Hee who are in confrontation with each other, and he’s also a person who has no political ambitions.”

Viewers reacted: “I feel so sad because of Kyung Tak. He’s just being used by everyone.” “I think Doctor Jin needs to cure Kyung Tak’s confused mind first.” “I want to go back to the past to save Kyung Tak.” “All Kyung Tak needs is someone’s sincere love. I’m so sad.”

The spokesperson also says, “What’s really attractive about this series is that viewers can imagine what would happen if they could change the history or what decision they would make if they were in the old days. Because the viewers can feel the concerns and pain of the time by watching Kyung Tak’s confusing situations, they’re immersed in Kyung Tak’s emotion.” 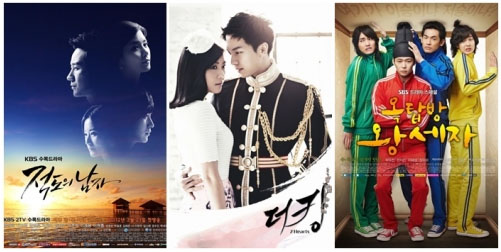