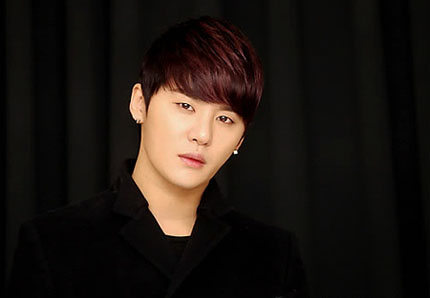 O.K. I know that it has been months, so Momma Cha finally succumbed to seriously looking into this Gangnam Style Phenomena, especially since it is raising world awareness of Korean and Asian entertainment styles. Obviously it is taking America (and other places) by storm.
Therefore, I am featuring an exclusive Gangnam Style post. BTW. You will not find me dancing Gangnam style, but for those who dig this–Hang On, Pardner!!!