You have a real interest in people and the human condition, Yunho. I’m interested in where this will take you. 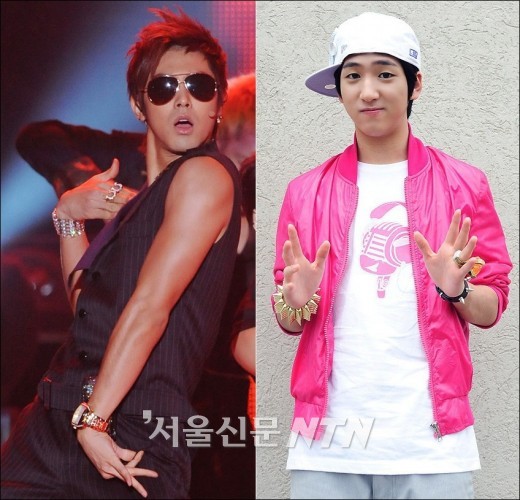 In a recent interview, Baro revealed, “During our first broadcast, Yunho-sunbae* said to me, ‘Let’s meet on stage’, and I am very happy that I am able to keep this promise.”

He continued, “Even before he became part of TVXQ, Yunho-hyung was already a very famous person back in Gwangju because of his superb dancing skills.. Following in his footsteps, I have also come to Seoul. There was once when we coincidentally met in a cafe, and I was very excited to be able to be so close to him.” Later on, he went up to speak to Yunho, telling him that he himself is also from Gwangju, and Yunho was very friendly, warm-heartedly asking about his school and neighbourhood.

Also, Baro mentioned that when he was still a trainee, he once asked Yunho for an autograph, which is how he managed to own an autographed CD with the words “Let’s meet on stage in the future!” written on it. And 2 years later, he once again met up with this top star.

After their first encounter, Baro joined B1A4. “We debuted on MBC’s ‘Show!Music Core’, and I was lucky to be able to meet Yunho-sunbae once again.. I was very nervous when I greeted him, and was so excited that I couldn’t talk. What moved me, was that he still remembered me.”