So I hear our little duckbutt went and kicked some dude’s butt in StarCraft?
(Junsu, 4:03pm KST) Whew~~ Though I’m one to talk.. I think that was really funny lol

Such a pretty sky 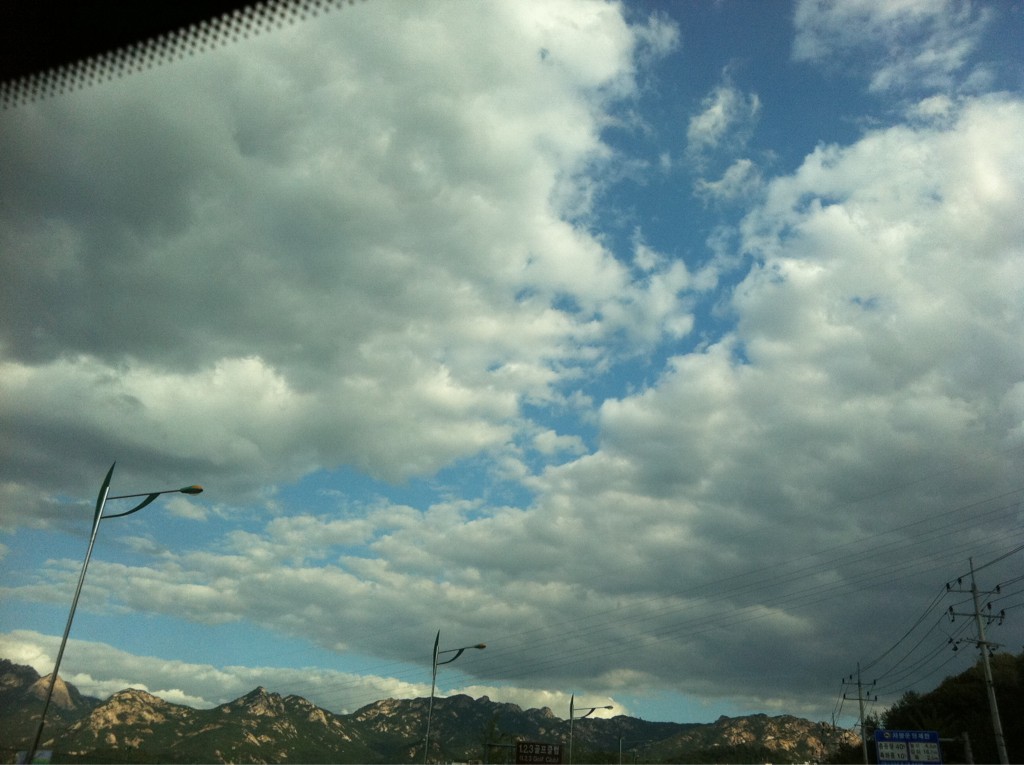 [TRANS] 110708 The Abilities of Xiah Junsu, the Game Maniac, as Seen by Seo Kyungjong?
What is the favorite game of Kim Junsu (JYJ), a well-known Soccer Fanatic and Game Mania? 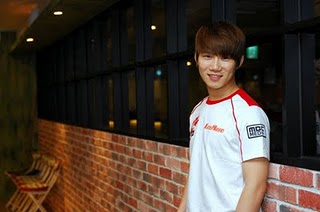 Through ‘Today Korea Interview’, Seo Kyungjong, who recently retired from his career as a pro-gamer to become a game commentator, revealed the Korean Wave star Kim Junsu’s favorite games and his skills at them.

Seo Kyungjong and Kim Junsu are close friends due to Starcraft. They are such friends that Kim Junsu himself visited the set of Seo Kyungjong’s final game at the LOOX Hero Center on the 20th with 10 other players from the entertainers soccer team FC MEN to cheer for him.

Seo Kyungjong said: “Junsu usually likes to play Starcraft and Sudden Attack. As for Starcraft, his skills have improved dramatically lately He has now become equipped with such skills that even if he were to do a team play with a pro gamer he would stand his ground to a certain extent.”

Then what is the strength of Kim Junsu as a game player? Seo decisively picked “passion.” Seo Kyungjong said: “Junsu’s passion is amazing even from my eyes. At certain times it is above that of a pro-gamer. I think that perhaps because he has that passion as basis he has been able to stand as the top in that competitive entertainment industry and is recognized also in the field of musicals to which he has ventured forth. He is a good model for myself, who is starting anew as a game commentator.”

Seo Kyungjong laughed, saying: “I had a couple games with Junsu last summer on a random opportunity. After that we became quite close. We saw movies together, ate cup noodle on Han River, and shared stories of depth, and we became close. I think that our personalities match.”

Seo Kyungjong said: “In particular I thought that Junsu would be cocky since he is a big star. But actually it is comfortable because he treats others without pretense and with familiarity. Even now when I meet Junsu he treats me with such closeness that I feel- is this really the Xiah Junsu who is so charismatic on stage.”

Continuing, he revealed: “I am thankful and I feel encouraged because he has given me advice and shared stories about broadcasts when I retired as a pro-gamer and came to venture out as a commentator. A few days ago even he encouraged me saying that I should prepare hard so that I can stand in front of my fans as a great commentator and was a great source of strength.”

Seo Kyungjong said that “I am happy because there are many people around me who like Junsu are helping me.” He is heightening his value by establishing slowly himself as a game commentator and TV personality who gives people comfort.