[NEWS] Junsu, Praised By Popular American Choreographer… “There Is No Limit To His Abilities” 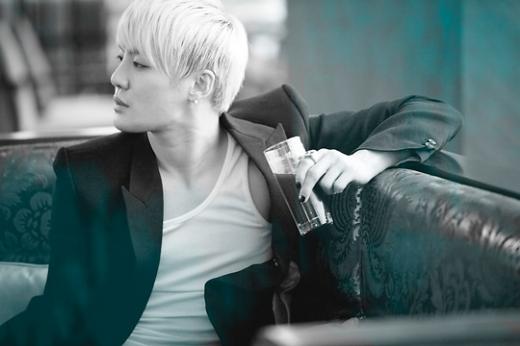 On 24 April, the first series of teaser photos for Junsu’s solo album was revealed on JYJ’s official Facebook page and Youtube channel. It is planned for teaser contents to be released everyday, leading up to the release of Junsu’s album in mid-May. Junsu’s management agency, C-Jes Entertainment expressed their anticipation for the album, “Junsu’s unique identity and originality is the focus. As there are many top experts participating in the project, we believe that the best results will be produced.”

Famous choreographer, Jeri Slaughter, who was in charge of the choreography for JYJ’s Worldwide album, was full of compliments for Junsu, “To put it in one word, Junsu is a triple-threat. Triple-threat refers to someone who can sing, dance and act perfectly. In America’s context, representative (triple-threats) would be Justin Timberlake, Beyonce and Christina Aguilera. In Asia, I think Junsu is the only one who can achieve that.”

In addition, with regard to the choreography of the solo track, he also mentioned, “Junsu’s world-class abilities seem to know no limits. Choreography with a hard-edge will be used quite a lot to match the music. He executed it perfectly as always.”