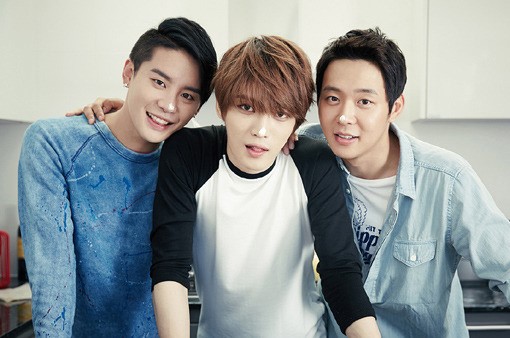 JYJ members Park Yoochun, Kim Jaejoong, and Kim Junsu are vigorously pursuing their personal activities. Each one of the members now shows off their talents in acting, musicals, and more. May will be a busy time for the members.

Park Yoochun will be saying goodbye to his fans on SBS’ “Three Days” on May 1st, where he’s been showing off his masculine charm and matured acting skills. Kim Jaejoong will be taking the empty spot and greeting the viewers through MBC’s new drama “Triangle.” Expectations are high since viewers will be able to see Kim Jaejoong act as a rugged bum in the drama. While “Triangle” is riding the airwaves, Kim Junsu will fly to Japan and hold his first Japan musical concert titled ’2014 Xia the Best Ballad Spring Tour Concert in Japan.’ He will be greeting approximately 70,000 fans in Tokyo from the 13th to the 15th and in Osaka from the 22nd to the 24th.

This type of ‘relay’ activities has become the norm for these JYJ members. In 2011 Park Yoochun starred in “Miss Ripley,” which was followed by Kim Jaejoong’s appearance in “Protect the Boss.” In 2012 Park Yoochun starred in “Rooftop Prince,” which was again followed by Kim Jaejoong’s appearance in “Dr. Jin.” In the meantime, Kim Junsu took home various awards with ticket sales as he showed off his talent as a musical actor.

Since the members had been busy with their individual activities, they faced many barriers in their group activities as JYJ. It was difficult for them to get on Korean music programs, and until January this year it wasn’t easy for them to hold concerts in Japan. However, ever since they’ve left their previous agency Avex, their activities have taken off.

It’ll take some time before the team’s name rises to the top again. But JYJ has nothing to worry about, since the individual members are each pursuing their own activities in dramas and musicals. They already have the attention of their fans. One agency rep stated, “Since they have their own activities, the timing is not important. If anything, we expect great synergy when they do have simultaneous activities.” 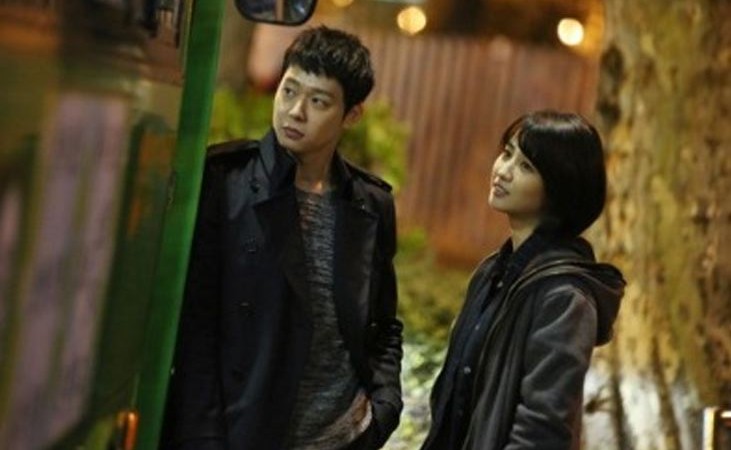 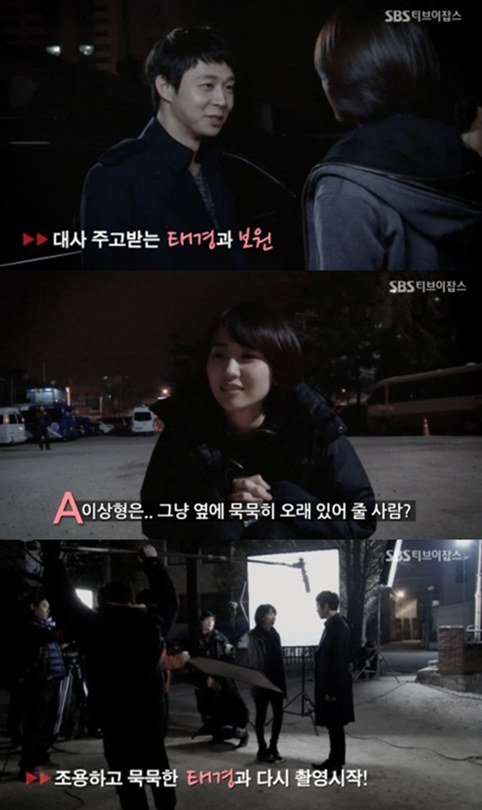 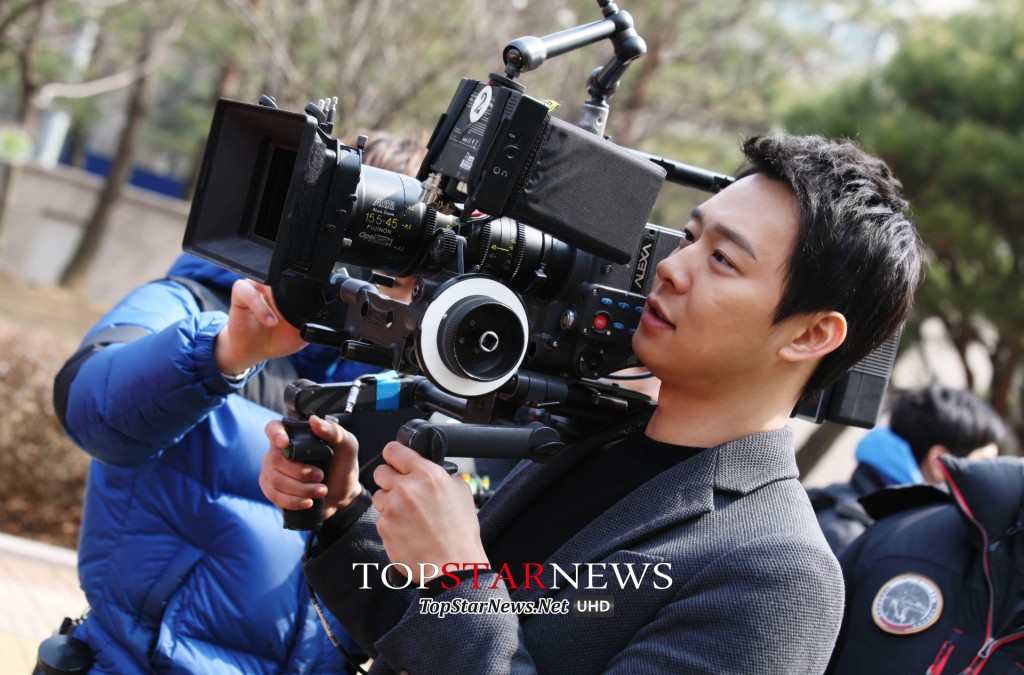 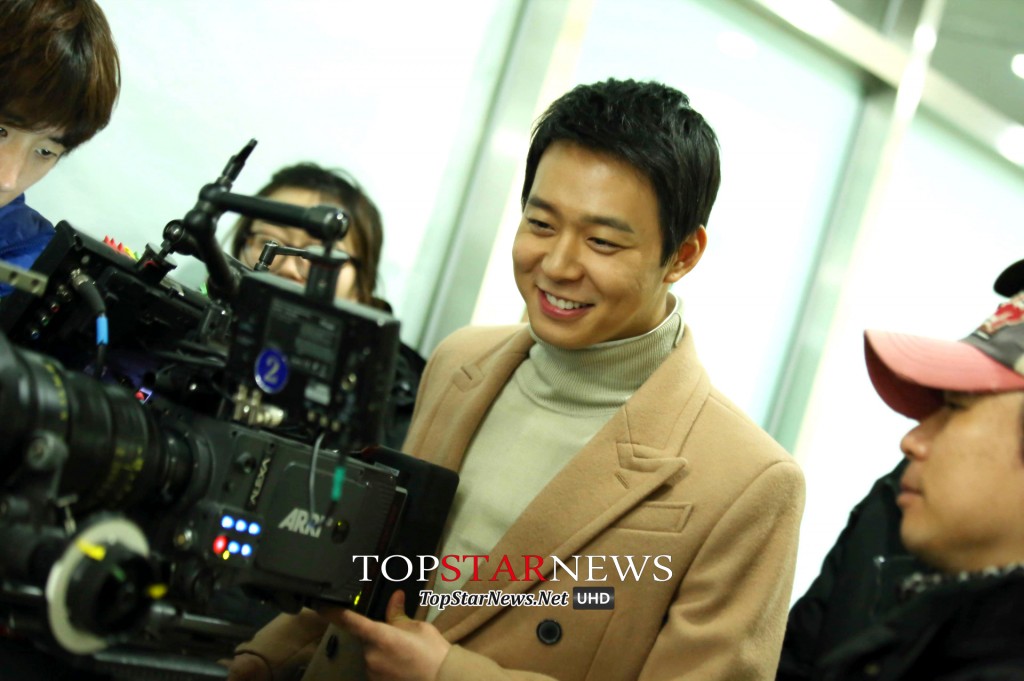 Park Yuchun surprisingly changed himself as a camera man! He’s always in a happy mood even in the tight filming schedule^^

Park Yuchun’s fashion which is as popular as the drama!
The fashion he shows each episode become talks of the town. 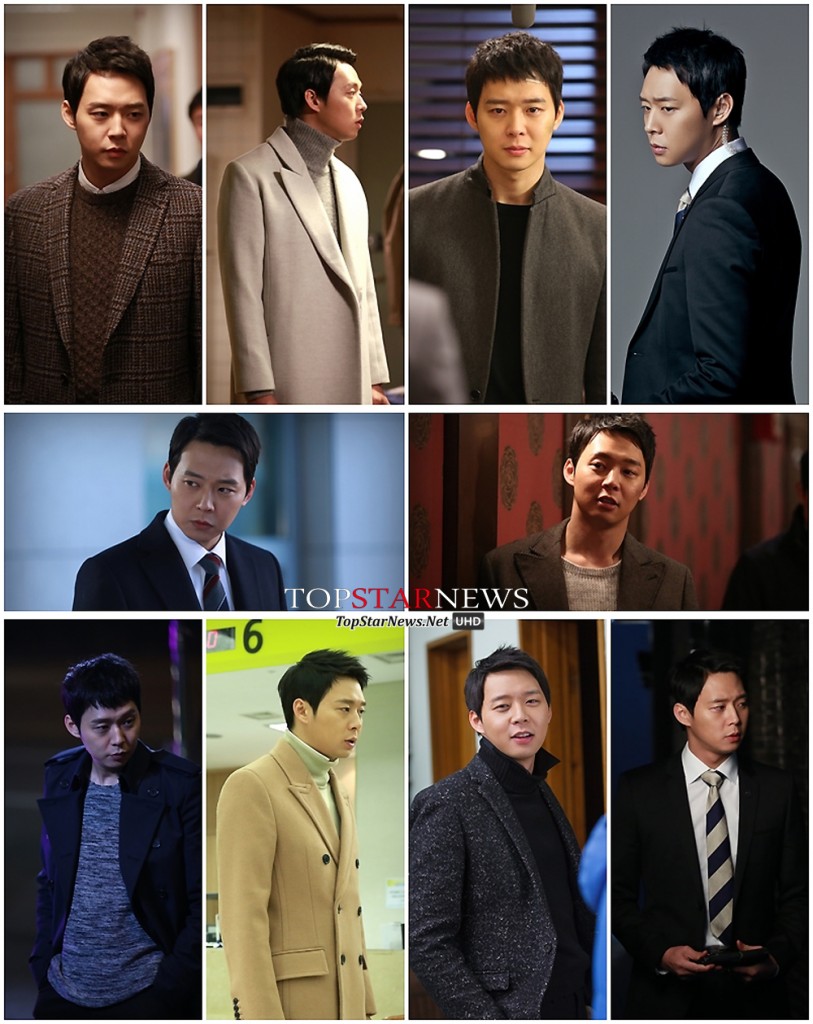 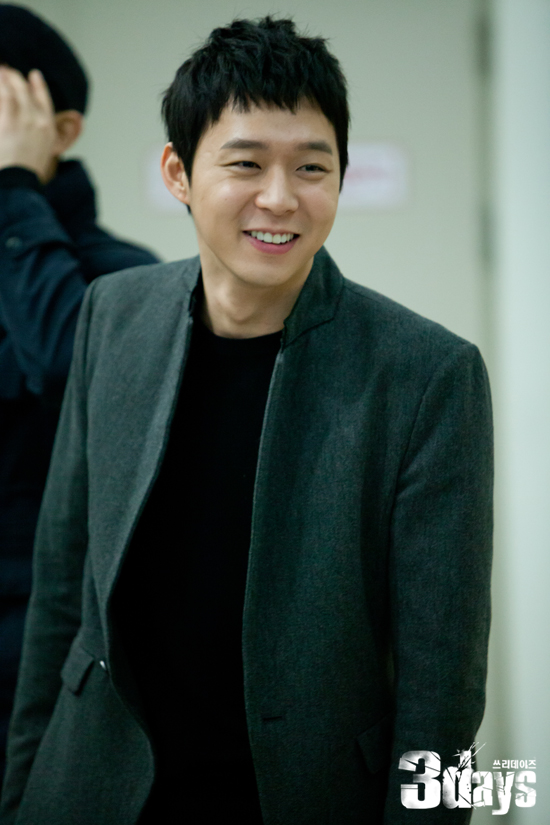 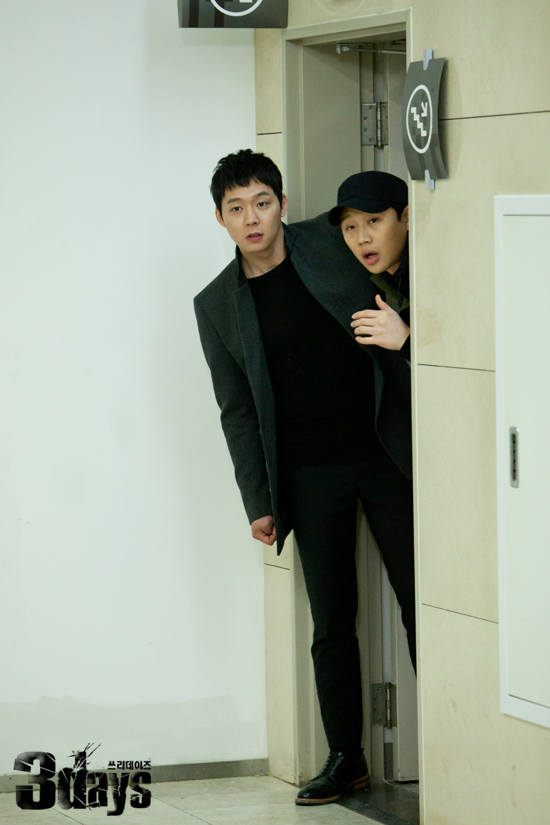 Making of the drama ‘ 8th episode that shows high action performance in the narrow hall with an eye contact to the camera in the end~! 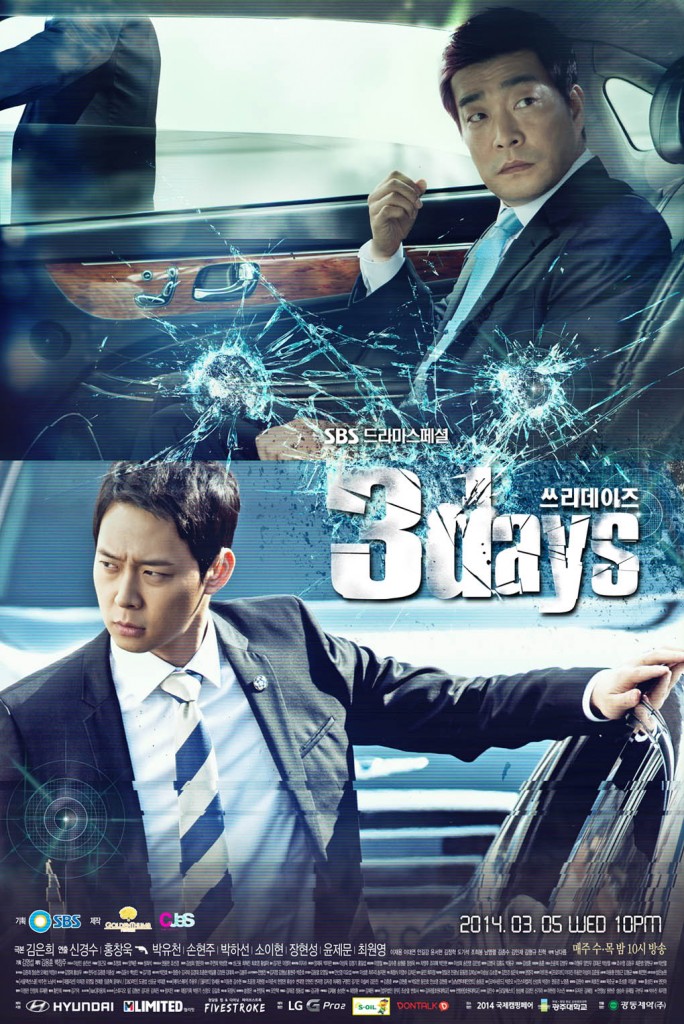 The crew especially input new sound mixing, trying to improve viewers’ engagements including not putting advertisements in the parts from episodes 7 & 8. Having skillfully lowered the density, the scenes were distinctly brought out, heightening the tension through sound works.

Golden Thumb Pictures said “It is extra costly and a big task. However we’ve taken care of the broadcast already to present a ‘weekend movie’ to the current viewers and for viewers who haven’t seen this week’s broadcast; it is another way to present interests [in the drama] that can be enjoyed by all of the parts from episodes 7 & 8 in one sitting”.

Source: OSEN via Naver
Translated by: rilanna of JYJ3
Shared by: JYJ3