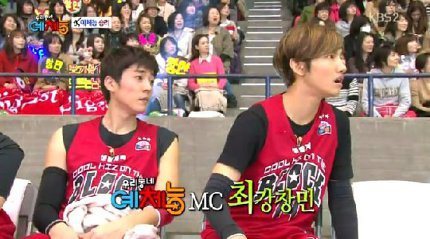 TVXQ (U-Know Yunho, Max Changmin)’s Max Changmin has marked the end of his time on ‘Our Neighborhood’s Master of Variety and Sports’ with the celebrity team’s basketball match against a Seoul team.

Max Changmin opened up about leaving the program and said, “In the past, I never used to participate in sports. Because my body isn’t that strong, I would easily get injured,” and “This was the first time that I’ve learned the joy of playing sports with others.” 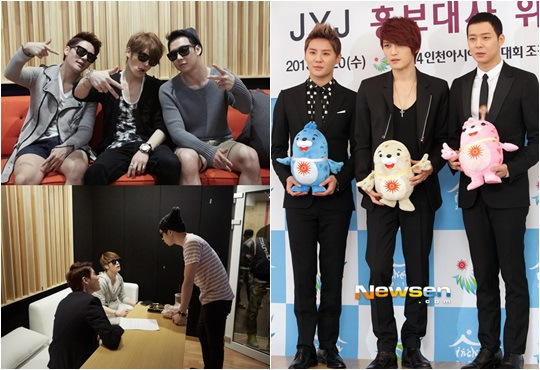