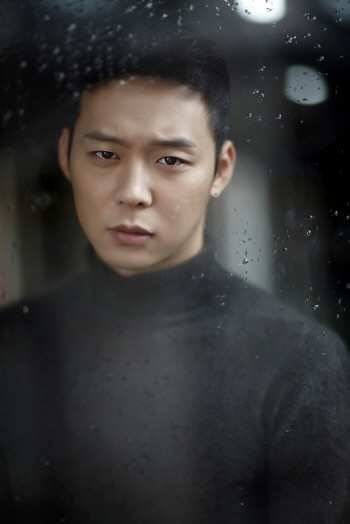 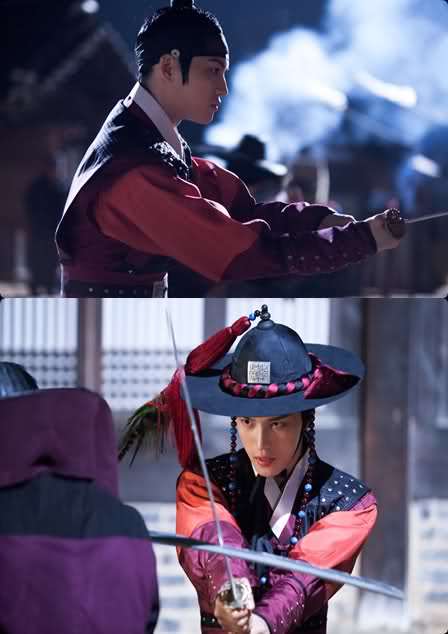 On June 14, the production crew for MBC’s weekend series Dr. Jin released pictures of Kim, who plays the role of an officer named Kim Kyung Tak, practicing for the series on the set.

In the picture, Kim is wearing traditional clothes for the series and is practicing martial art during the break.

The production crew says, “Since Kim is appearing on a historical series for the first time, he is practicing hard on how to speak, martial arts, and riding horses.”

The crew added, “He is doing rehearsal like a real take for the action scenes well.”