This post will be updated throughout the day with tweets by JYJ. A time will be added with each tweet as our translators will not always be able to provide instant translations This post includes tweets from 6am KST, December 17th to 5:59am KST, December 18th.

So jelly of everything going to this ;A;
(Junsu, 10:54pm KST) We had our first rehearsal with the orchestra, and chorus.. As expected, music has to be performed live to be at its best..^^ Most of all.. the four pop chorus members and the four vocal chorus members.. it’s great to hear the eight voices blend to make a profound harmony. The sound is filled by the vocal members, the rhythm is carried by the pop members.. they complete each other http://pic.twitter.com/bzbWWTab 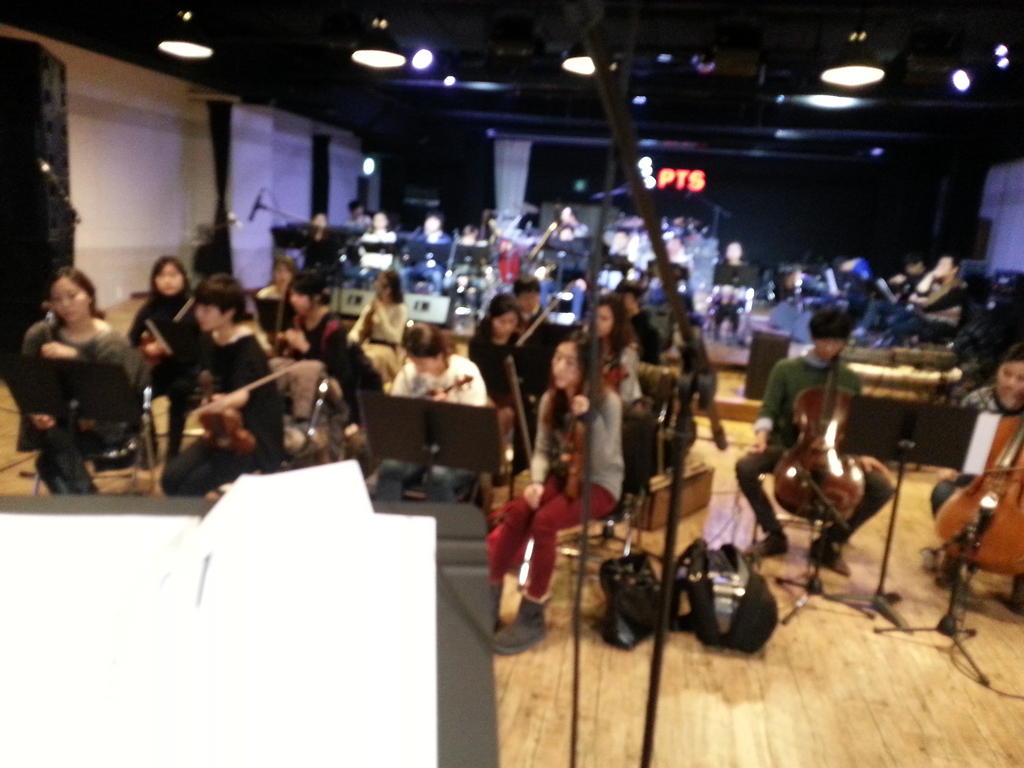 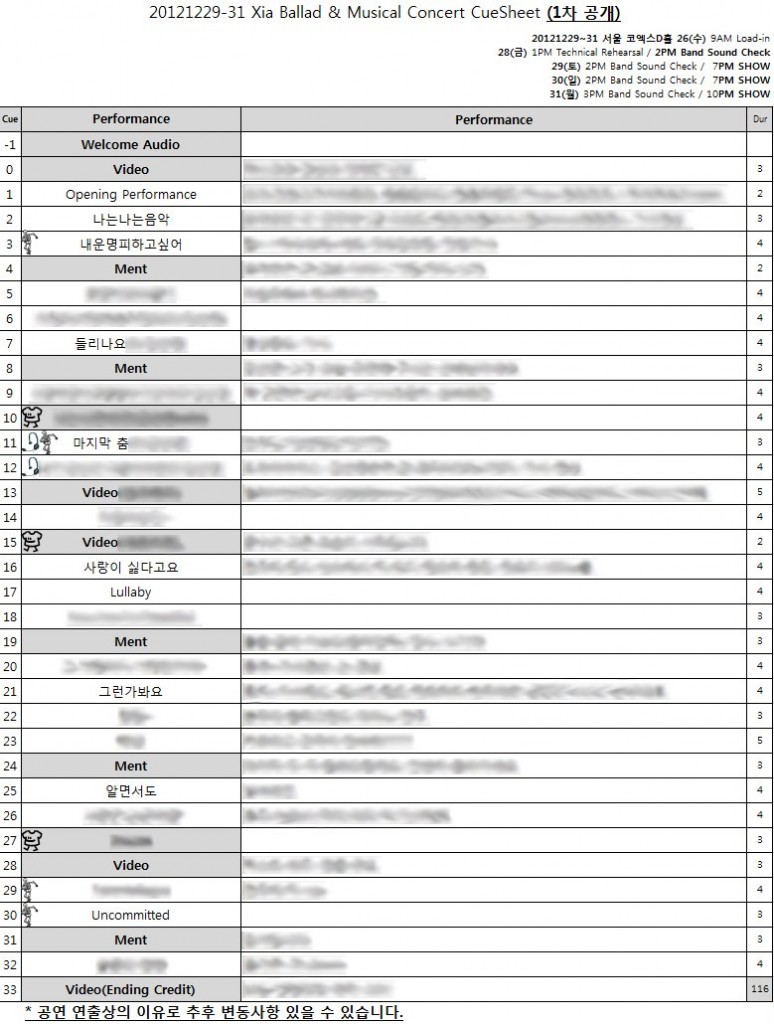 Here is ’2012 XIA Ballad&Musical Concert with Orchestra’ cue sheet! This concert consists of Junsu’s special musical number, drama OST, most-loved tracks in XIA solo album and his favorite songs. Further he will perform with all-live Orchestra!! No doubt it will be the best present for you! 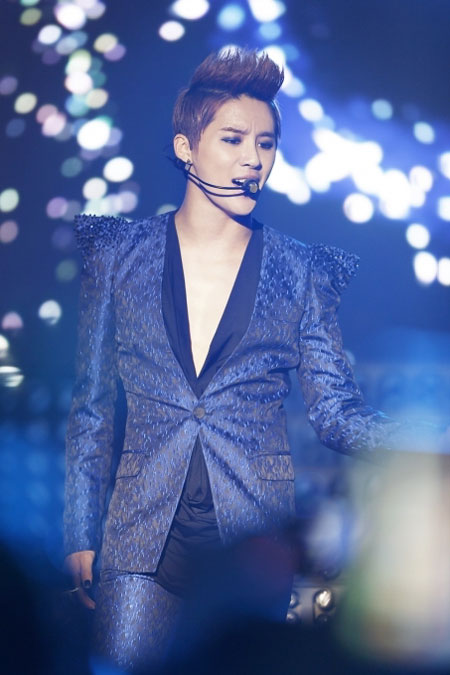 Kim Jun-Su of JYJ is going to have a unique solo concert in December.

C-Jes Entertainment announced on 22nd that, “Kim Jun-Su is going to have ‘2012 XIA Ballad & Musical Concert with Orchestra’ in December.”

The concert has a unique concept that everything including orchestra, band and chorus are all performed 100% lively, and there will be some ballad songs from Kim Jun-Su’s drama OSTs and the musicals he appeared such as ‘Mozart’ and ‘Elizabeth’.

Kim Jun-Su who was rewarded with Popular Star Award for 3 consecutive years from Korea Musical Awards with the musicals ‘Tears From Heaven’, ‘Mozart’ and ‘Elizabeth’ recently released his solo album ‘Tarantallegra’ and English single ‘Uncommited’, and had solo World Tour.

An official of the concert said, “It’s possible because it’s Kim Jun-Su who is highly skilled. The concert was produced to strengthen Kim Jun-Su’s attractive voice, and it’s going to be a unforgettable gift for his fans.”

Meanwhile, Kim Jun-Su is going to have ‘2012 XIA Ballad & Musical Concert with Orchestra’ at D Hall in COEX in Seoul for 3 days, from 29th to 31st. [Photo=C-Jes Entertainment]