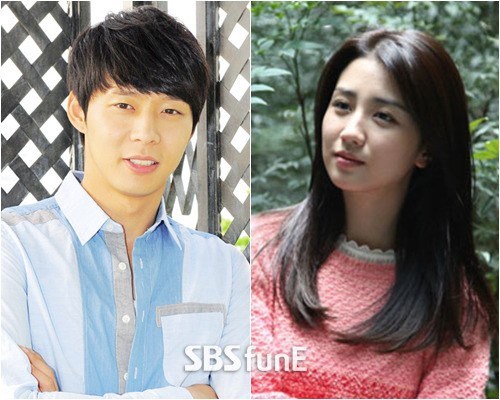 SBS’ new Wednesday-Thursday drama ‘Three Days’ is already being flooded with love calls from overseas. And it’s all thanks to the popularity of the leading roles, Park Yoochun and Park Ha Sun.

‘Rooftop Prince’ was the 2012 drama Park Yoochun starred in and was aired on KNTV and TBS last year due to its immense popularity. Through the production, Park Yoochun was able to solidify his position as a top Hallyu actor in Japan.

‘Dongi’ has been loved in Japan since it aired in 2010. Park Ha Sun, who played the role of Queen Inhyeon in the drama, has become a favorite of the Japanese people as well.

‘Three Days’ will begin airing in February as the followup of ‘You, Who Came from the Stars’. 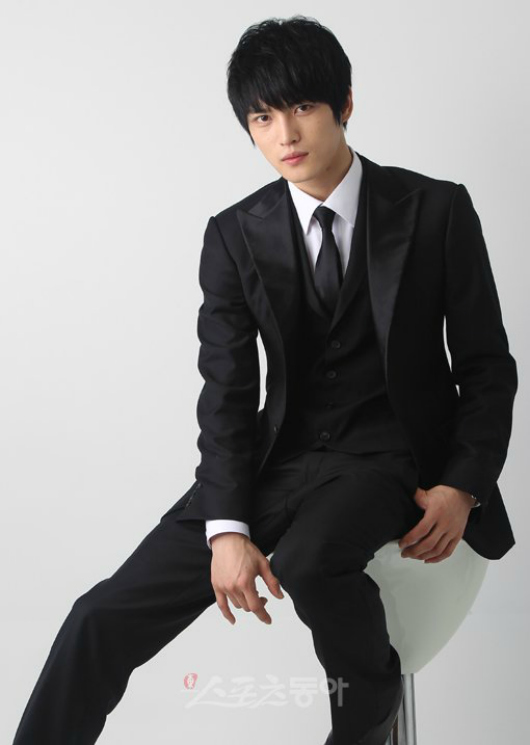 JYJ’s Jae Joong was recently selected as the most handsome idol singer.

Lamar Cosmetic Surgery surveyed 634 customers about the most handsome idol singer who has a perfect face, from August 13 to 31. As a result, Jae Joong ranked first, receiving 178 votes (28 percent).

The people who participated in the survey commented: “I envy Jae Joong’s face.” “Jae Joong might not be a human being because he’s too perfect.” “Jae Joong is so handsome! He’s great!” “Jae Joong is not only handsome but also good at acting and singing.”

Kim Dong Jun, the chief doctor of Lamar Cosmetic Surgery, says, “Jae Joong not only has big eyes, a high nose, and a sharp chin but also has white, clean skin. I think that’s why many people selected Jae Joong as the most handsome idol singer.” 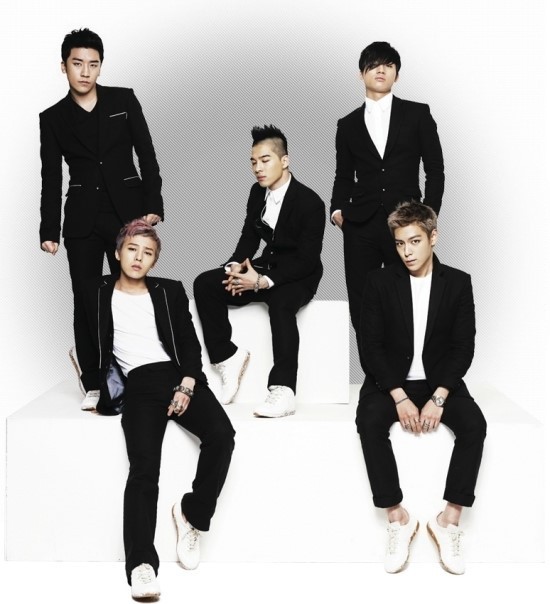 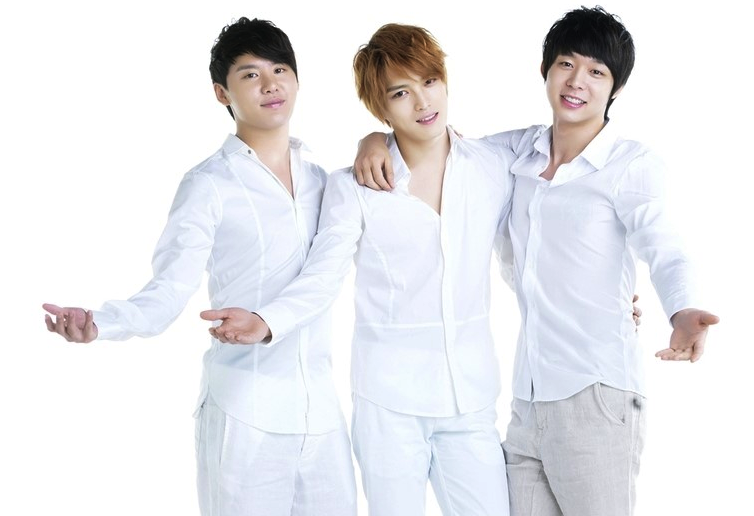 If this is a definition of a swindler than there are definitely lots of them out there. 🙂 Momma Cha 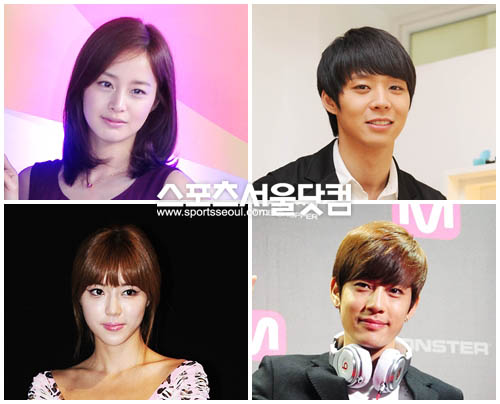 JYJ Park Yoochun (25) with outstanding musical talent and handsome look has become one of the most popular singers in Asia. Last year he challenged acting department through drama ‘SungKyunKwan Scandal’ as role Lee Seon jun, which ran smoothly and earned praises from audiences.

At the survey held by DC Inside in last February, Park Yoochun was chosen as ‘the male celebrity whose real-life character is too amazing that he’s supposed to be a swindler‘ (T/N: one that is too good to be true that seems that he’s a liar). Out of 27,546 votes, Park Yoochun gained 8,165 votes (29.6%) for his perfectness that involve composition skill, ability to speak 3 languages, and extraordinarily fashion sense, thus placed him rightfully in the first place.

Meanwhile in other category, Kim Tae-hee (31) was chosen as ‘The star whom people want to live as even for 8 minutes’, while couple Se7en and Park Han-byul was crowned as ‘star couple that is most likely to goal marriage’. 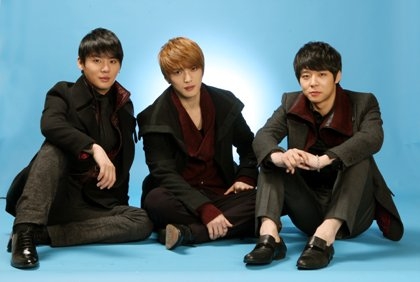 Sounds to me as if they were conducting this survey to get a feel for what the tastes of the netizens were so that they can figure out how to promote their own star. Just imagine how much would be happening if JYJ weren’t being denied so many opportunites. Momma Cha

Who, indeed, is the best idol of the Republic of Korea chosen by her netizens?

MstarTV, the audition website for new entertainers and entertainer-hopefuls (www.mstartv) “conducted an unusual survey with the theme of “(who is) the best idol singer of the Republic of Korea?” from March 10th through March 20th,” and revealed that “JYJ won the survey with an overwhelming number as the best idol (group) of the Republic of Korea.”

In the survey, a total of ten teams of idol singers – Big Bang, TVXQ, JYJ, Shinee, 2PM, 2AM, B2ST, MBLAQ, Infinite, Teen Top – were selected as candidates and furiously competed.

In this vote which attracted much attention from the netizens as the battle of the popular idol singers who represent the (Korean) music industry, JYJ ascended into the throne to claim king of kings as the best idol of the Republic of Korea.

On the other hand, MstarTV which conducted this survey is also the agency of the new singer IAi (real name Zhang Zi Woong), produced by the famous songwriter Brave Brothers.