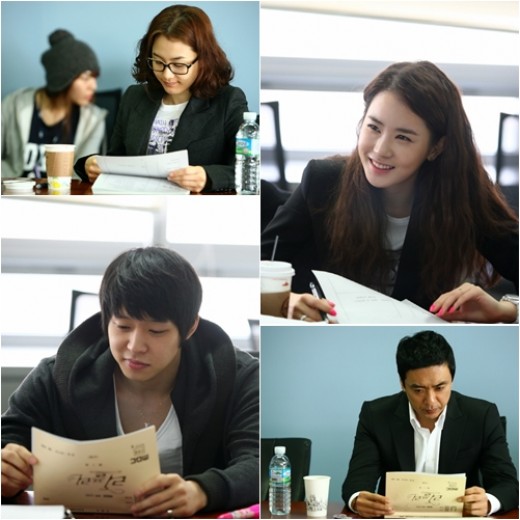 With the popularity of MBC TV’s Miss Ripley, its OST is also showing strength.

The OST of Miss Ripley which was released last 4th sold out the 20,000 copies that were the first publication. Thanks to the popularity of Miss Ripley which claimed #1 among Monday-Tuesday dramas, the orders for the OST are pouring in not merely from Korea but also from Japan and Southeast Asia.

In particular, there is high interest from the public with regards to Park Yoochun’s The Empty Space For You and Hwayoubi’s Glass which are included in the OST. The Empty Space For You which Park Yoochun sang showed off its power as soon as it was released by recording #1 in current-searched words in portal sites and #1 in current-rankings in major digital music sites.

The production affiliates of the OST relayed: “Gathering strength from the upward bound of Miss Ripley’s ratings, the OST is also receiving an explosive response. Park Yoochun, Hwayoubi and other such people’s expressive voices were a big part of the OST’s daeback.”