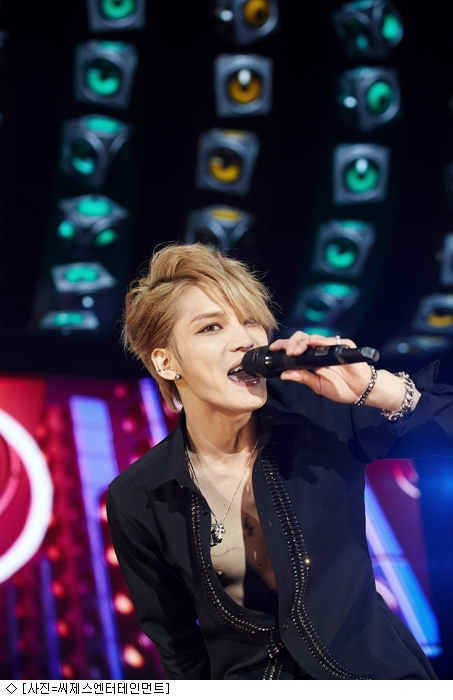 Kim Jaejoong will be setting off on a nationwide tour.

As an addition to his first album’s Asia tour, Kim Jaejoong will be touring the nation, holding concerts in cities like Busan, Gwangju and Deagu.

C-JeS Entertainment stated, “Kim Jaejoong will be touring the nation and holding concerts for his fans every weekend in January,” and “This is the first time that he’s partaking in a nationwide tour since he made his debut, and it’s sure to be great news for his Korean fans.”

Meanwhile, Kim Jaejoong released his first solo album ‘WWW: Who, When, Why’ on the 29th of October and has since been performing all across Asia for his fans.