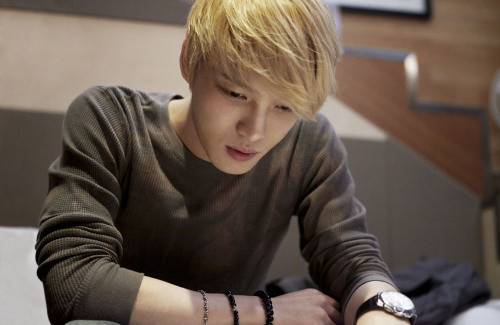 C-JeS Entertainment stated, “‘Sunny Day’, the pre-released track from Kim Jaejoong’s first full-length album, was released on the 15th and topped iTunes Japan’s single charts. This is his third chart-topping single since ‘One Kiss’ in January and JYJ’s Asian Games theme song ‘Only One’. His solo mini album ‘I’ and repackage album ‘Y’ also topped the overall album charts, making this his fifth chart-topping record.”

A Japanese representative stated, “It’s an amazing feat for a Korean singer to top the iTunes overall chart in Japan, but this is already his fifth record this year. This has proved yet again just how popular Kim Jaejoong is in Japan.”

Meanwhile, Kim Jaejoong’s first solo album ‘WWW’ will begin pre-orders on the 18th and will be released on the 29th. 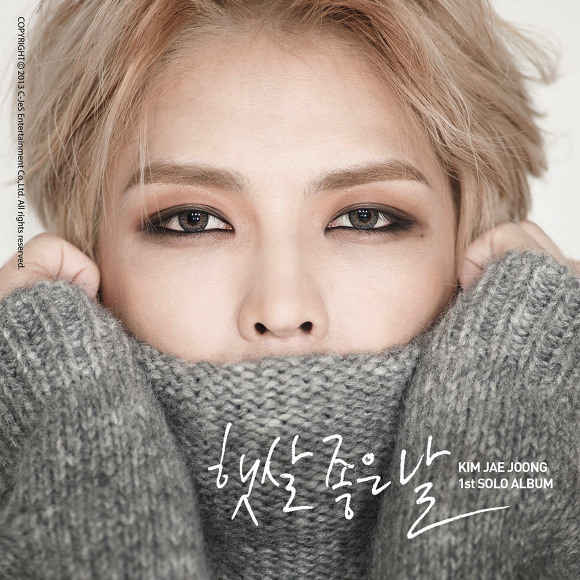 Kim Jaejoong has pre-released ‘Sunny Day’ ahead of the release of his first full-length album.

C-JeS Entertainment stated, “Kim Jaejoong has kicked off his first full-length solo album ‘WWW’ with the pre-release of his track ‘Sunny Day’. The song, a ballad that blends Kim Jaejoong’s melodious voice with Noeul Lee Sang Gon’s to create a beautiful harmony, was released at noon on the 15th on various music sites and iTunes and immediately topped the real-time charts on Bugs, Cyworld Music, Olleh Music and Mnet, showing how much popularity the song is garnering.”

‘Sunny Day’ was written by Composer Baek Moo Hyun, who also wrote the popular OST track ‘Love is like a Snowflake’ and expresses a man’s longing in an honest way. The lyrical piano line and warm acoustics stimulate the senses.

The ballad is perfect for Autumn and has been met with an explosive response. As soon as it was released, ‘Sunny Day’ received hundreds of comments on online community threads, and dominated various online music sites and search engines of portal sites.

A representative stated, “Kim Jaejoong will be releasing a teaser image from the music video of his title song on the 17th through JYJ’s official homepage. We hope everyone gets excited for the title track, which will be completely different from the pre-released track.”

Kim Jaejoong will be releasing his first full-length solo album ‘WWW’ on the 29th and will be holding his ’2013 Kim Jaejoong 1st Album Asia Tour Concert’ in Seoul on the 2nd and 3rd of November at COEX.