Some clips from the LA Concert. Hopefully there will be more along soon  🙂

The video released yesterday is 2 minutes 56 second capturing the highlights of XIA Junsu’s Asia tour that can be seen through YouTube.

In the video, short clips of Junsu at concerts is shown, along with fans filling up the cheering for their favorite star. The video includes all the excitement that the fans share during the concerts at different location and it starts with his first performance in Seoul kicking off his world tour.

XIA’s 1st World Tour Concert was announced following the release of Junsu’s first successful solo album Tarantallegra. C-JeS Entertainment also revealed last month of his plans for a new album saying that he is currently preparing Tarantallegra’s repackaged version. The new album will include an English single and its music video will be produced in the U.S. with the help of renowned staff member there.

Internet users watching the video commented, “Thank you for coming XIA! Daammn!! Now I got those Fe~ver again!!” “Amazing,” “THE BEST!!!” and “Thanks for your great performance in Indonesia and we welcome you for your next visit in Indonesia. We love you, Junsu.”

Junsu will wrap up his Asian tour on August 26 in Hong Kong then four days later, he will begin his world tour with a concert in New York.

The album is quite good. I have some favorites but I think that “Lullaby” anf “Tree Wet In Dew” are beautiful to listen to. Momma Cha 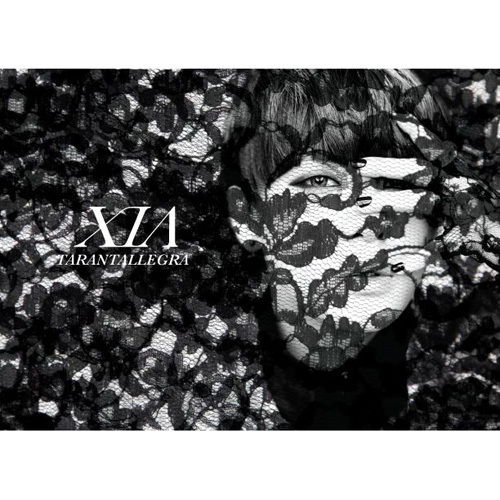