JYJ3′s Note: If you’re wondering about the ‘#4′ tweet, it was about the make-up team but since there was no mention of Yoochun, admin didn’t feel it was a relevant jyj update 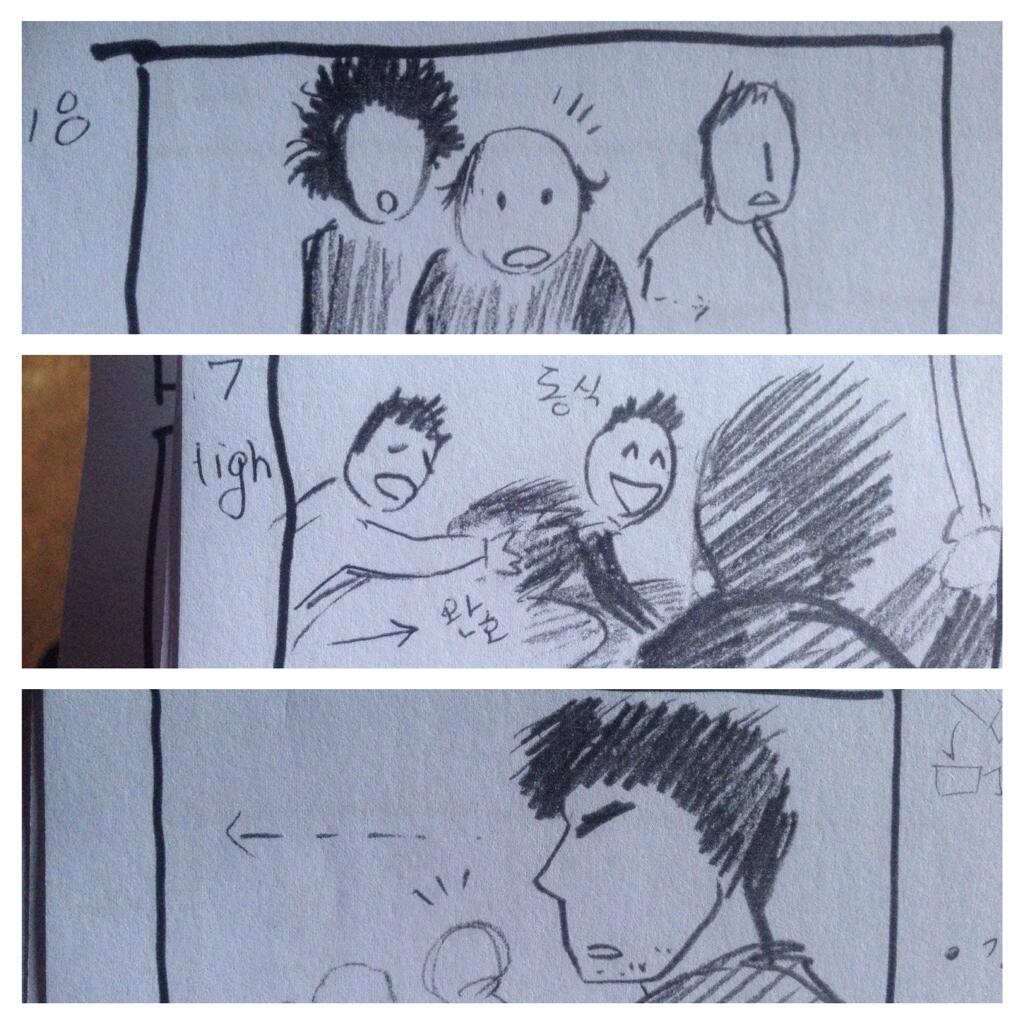 Source: @actormoon
Translated by: rilanna of JYJ3
Shared by: JYJ3 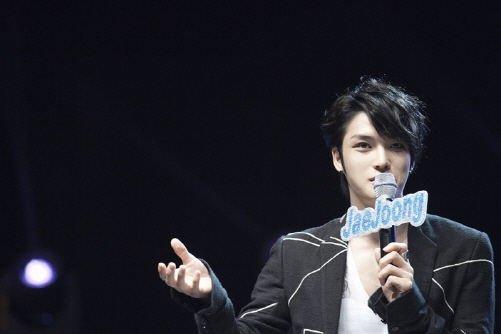 JYJ’s Jaejoong interacted with over 1500 Japanese fans at the filming site of “Dr. Jin”.

According to his management agency, C-Jes Entertainment, on 23 July, “On 22 July, Japanese fans visited the filming site of the drama “Dr. Jin”, and witnessed Jaejoong’s acting.” The fans delivered food and drinks to the staff and cast at the filming site. The fans later participated in the fanmeet, which was held at the auditorium of Yonsei University.

Jaejoong sang “Living Like A Dream” from the “Dr. Jin” OST, and also spoke of some of the happenings during the filming of the drama. During the fanmeet, Jaejoong spent an enjoyable time with the fans, including reading a Japanese poem. 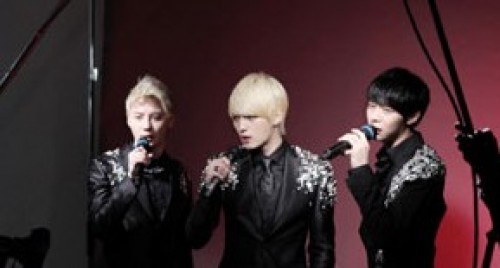 Photos of JYJ filming for the new advertisement for Penzal Q were recently revealed via Facebook, becoming a topic of discussion.

On 2 May, photos from the filming site of a new advertisement for painkiller “Penzal Q” and digestive medication “Sok Chung” were revealed. The photos were recent ones of JYJ members Jaejoong, Junsu and Yoochun.

The photos revealed included ones of the three members together, as well as photos of them individually, causing anticipation for this new advertisement.

Representatives of Jong Geun Dang, who conducted the shoot this time, said, “The Penzal Q CF last year, with the concept of JYJ protecting and taking care of their girlfriends, as well as the “Campaign In Prevention Of The Abuse Of Painkillers”, were immediately well-received by the consumers. Thus, the advertisement this time will also have a new message, and make use of JYJ’s warm image.”

Upon seeing the scene of the filming site, netizens expressed, “Looking forward to seeing JYJ in the new Penzal Q CF” and “Warm image fitting of that of a protective boyfriend”, among other passionate responses.

On the 11th, the high-caliber JYJ’s behind-the-scene of the CF attracted netizens’ attention.

In the revealed video today, it recorded the behind-the-scenes of JYJ’s endorsing CF for a pharmaceutical company, their looks during the recording of the background music and cautiously taking care of the sick girlfriend etc. Additionally, the company’s representative expressed, “Based on JYJ’s high popularity, the product gained increase of responses among the consumers.”

Netizens who watched the video replied, “(It already) Looks like a pharmaceutical CF!”, “If was to eat the medicine in JYJ’s CF, (I) would probably recuperate immediately,” etc, gaining various responses.