Jaejoong is a prolific songwriter and composer of extraordinary talent and ability.

The table below–retrieved on January 11th, 2013 from the world-wide web @ http://en.wikipedia.org lists some of his solo and joint compositions. Have fun looking for more. If you haven’t had the privilege of hearing these songs I believe that you will enjoy them. 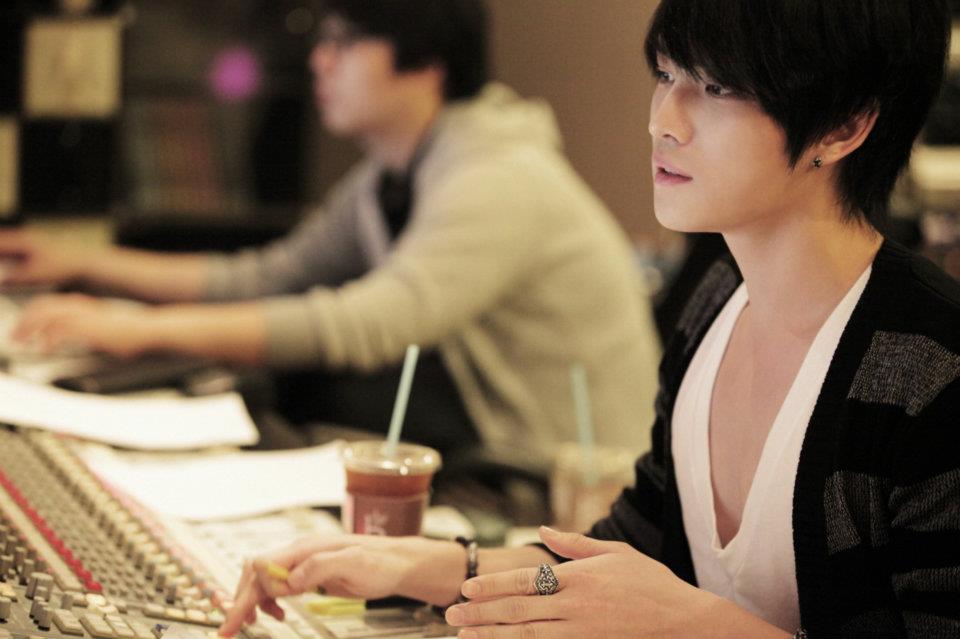 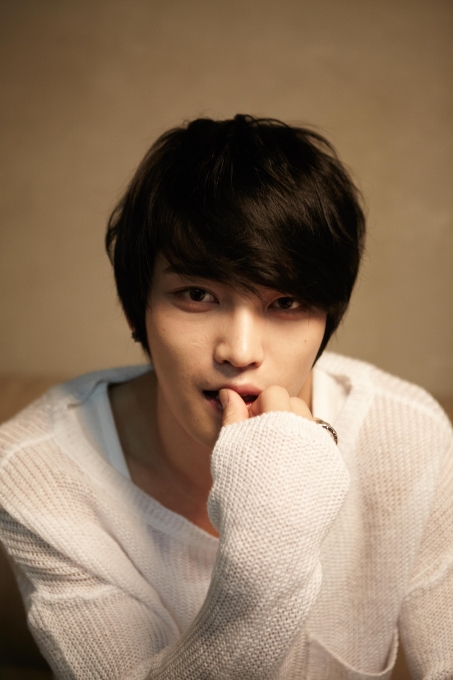 JYJ’s Jaejoong will be releasing his first solo album since debut.

C-Jes representatives also revealed, “Kim Bada, the 5th generation vocalist for the “rock legend” Sinawe, personally participated in the production of the album this time. The album will contain various genres of rock music. Jaejoong’s husky and tough high notes which could not be seen during JYJ’s activities, as well as his various charms, will be showcased through this album.”

Jaejoong’s talent as a rock vocalist has been recognised till now through his solo stages like “그것만이 내 세상 (That’s Only My World)” and “너를 위해(For You)” during concerts including their Japan Dome concerts. In particular, the anticipation for the album this time is heightened as Kim Bada, who was acknowledged as one of the top rock vocalists through “I Am A Singer”, will be participating in the production this time.

Kim Bada stated, “Jaejoong has the good qualities required of a rock vocalist. Also, because he is very serious about music, my love for him became stronger after working with him. One of Jaejoong’s charms is his unique way of singing, which is a little sexy and glamorous at the same time. I think that he will be able to present outstanding rock numbers no matter how they are produced.”

He also went on to say, “The thing about rock music is that it requires that you infuse the stories that are buried deep inside your heart into music. Jaejoong’s sense when it comes to writing lyrics is not lacking at all. I think that he will be recognised as an artiste rather than an idol from now on.”

Till now, Jaejoong’s self-composed and self-written songs have been released in JYJ’s as well as Junsu’s albums. Having proven his abilities as a singer-songwriter, Jaejoong will also be writing the lyrics for all the songs in the album this time, further proving his competence.

C-Jes Entertainment said, “The specific contents of the album are top secret. It is planned for the album’s jacket teasers and album teasers to be released in succession beginning next week. It is also being prepared for the music video to be revealed together with the release of the audio. This special album, which will include OST tracks from the movie “Here Comes Jackal”, will be a surprise gift for the fans this winter.”