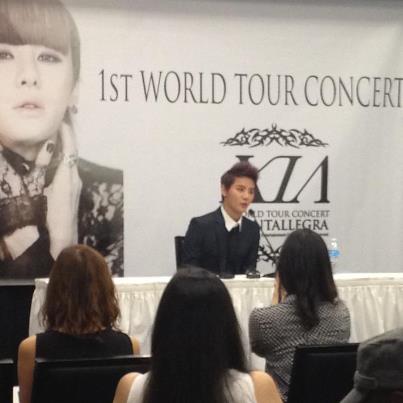 Junsu is currently filming an interview for all his fans!

He made about three NGs haha 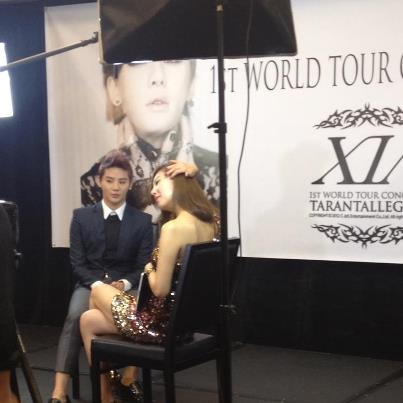 Good thing this horse is a babysitter. A little distraction goes a long way. We love you Joongie.  🙂  Momma Cha

‘Protect the Boss’, loved for its romance story between a sorely lacking successor to a conglomerate and his oddly charming secretary, has prepared a 110 minute Chuseok special. It all begins with No Eun Seol (Choi Kang Hee), an energetic character who represents the 88 generation, being swept up in a love triangle with two successors to a conglomerate, Cha Ji Hun (Ji Sung) and Cha Mu Won (Kim Jaejoong).

The Chuseok special program will be divided into corners such as ‘Unprecedented Characters’, which will break down the relationships and characters in the drama, and ‘Extremely Hilarious NG Cuts’, which will seek to find the King of NGs in the drama.