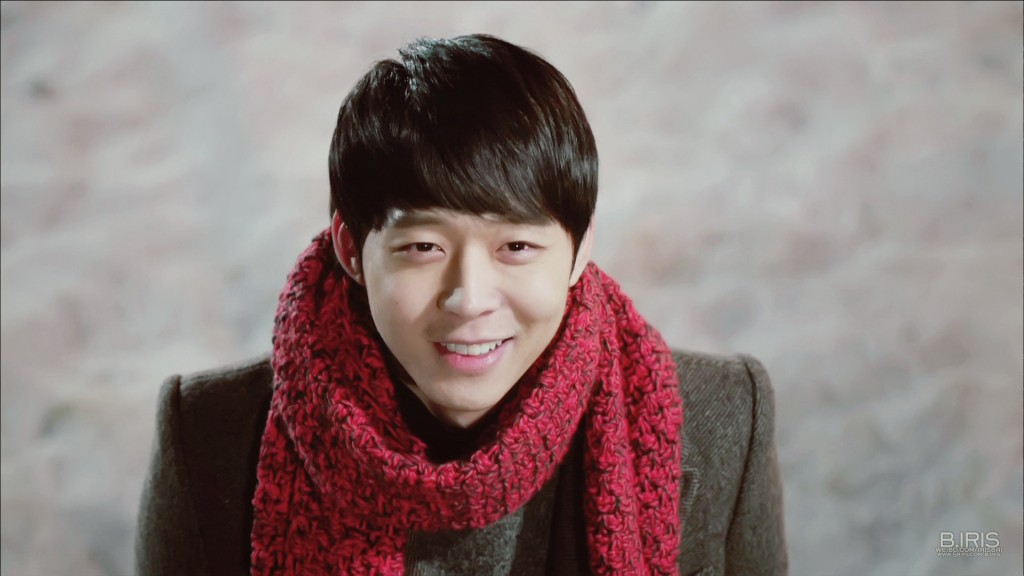 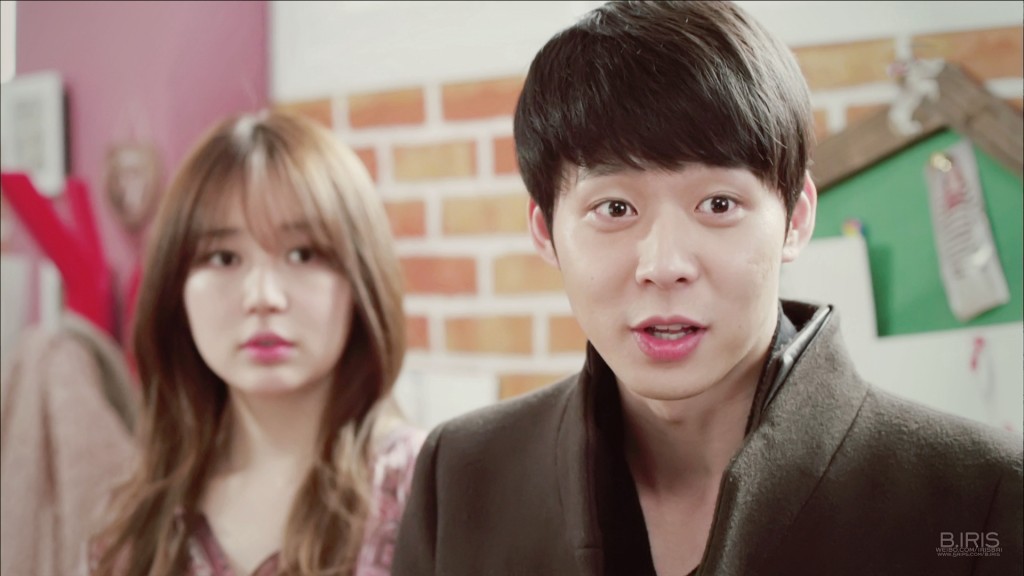 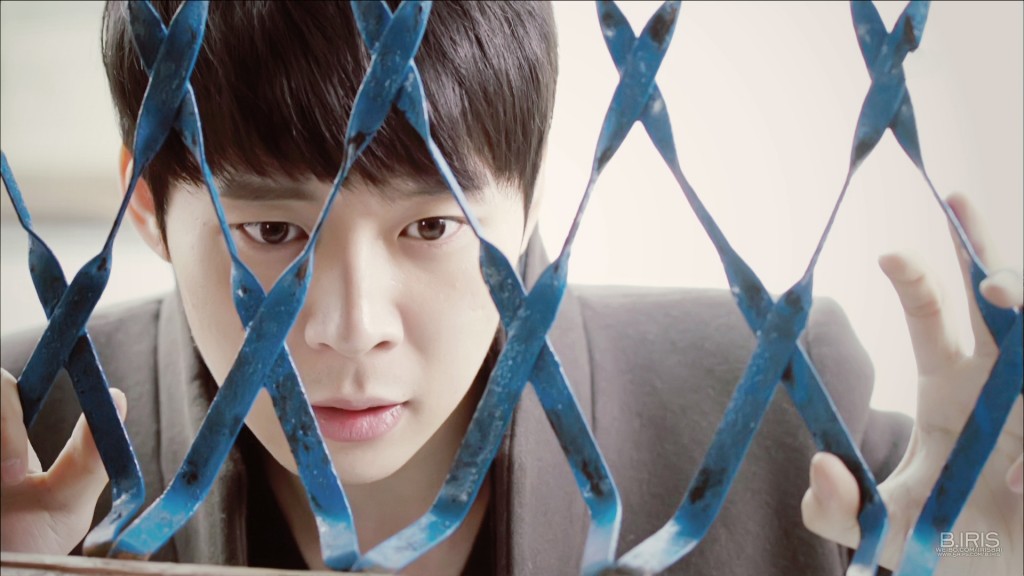 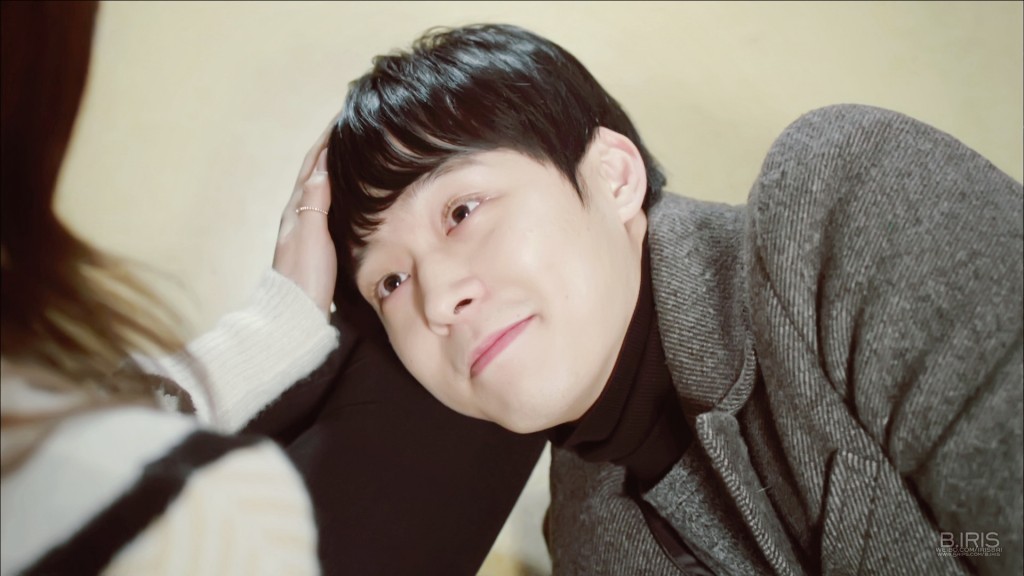 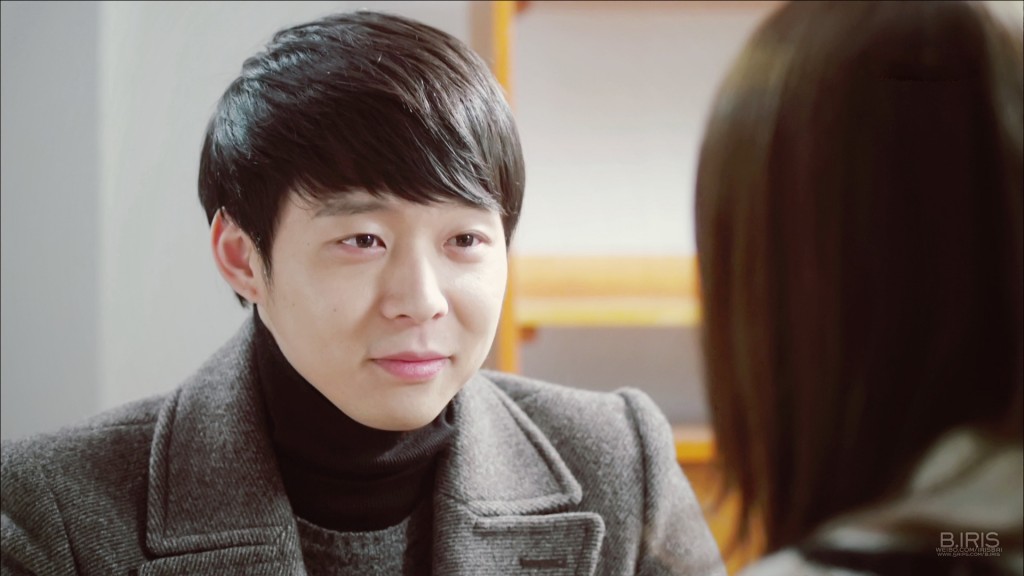 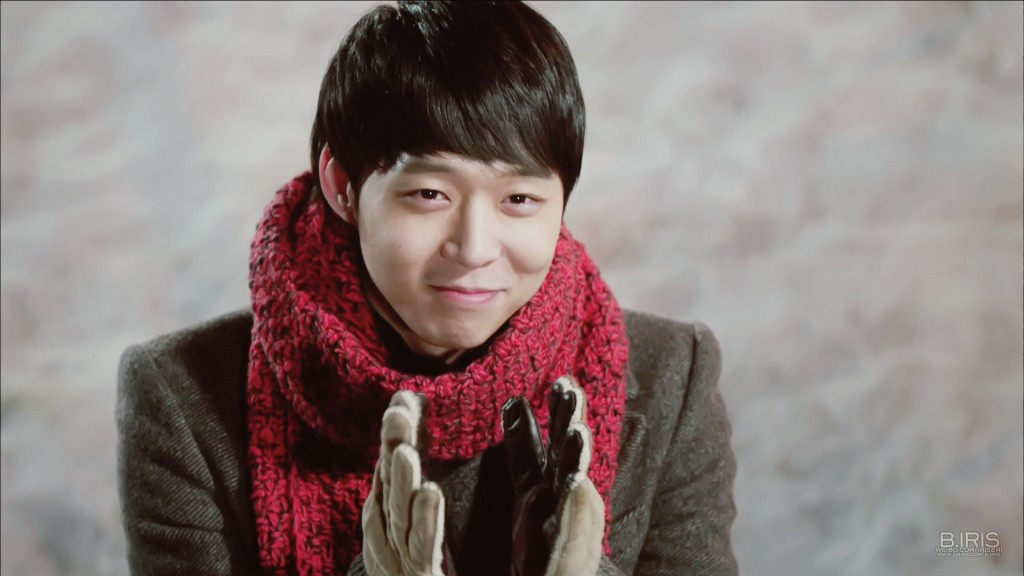 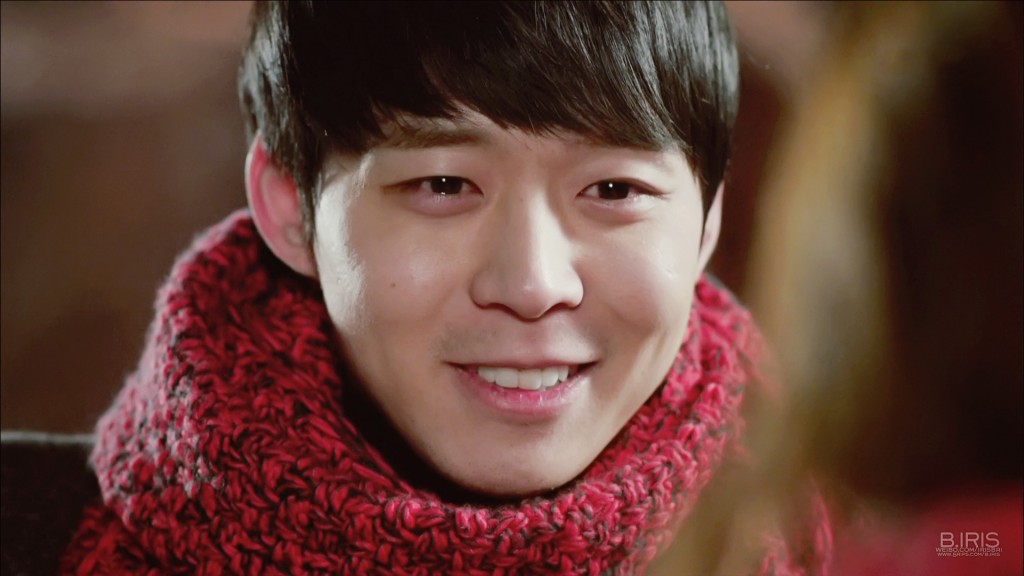 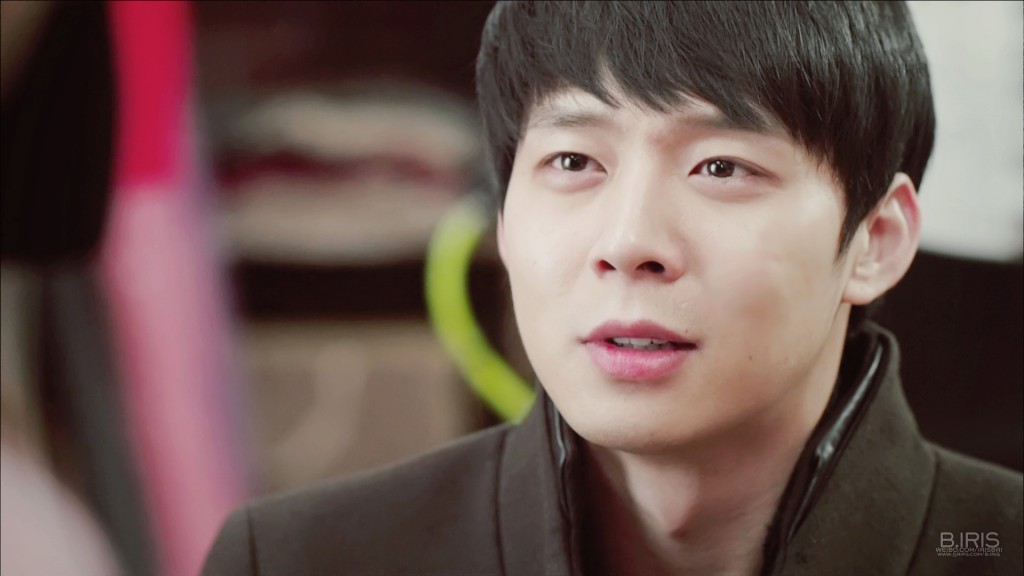 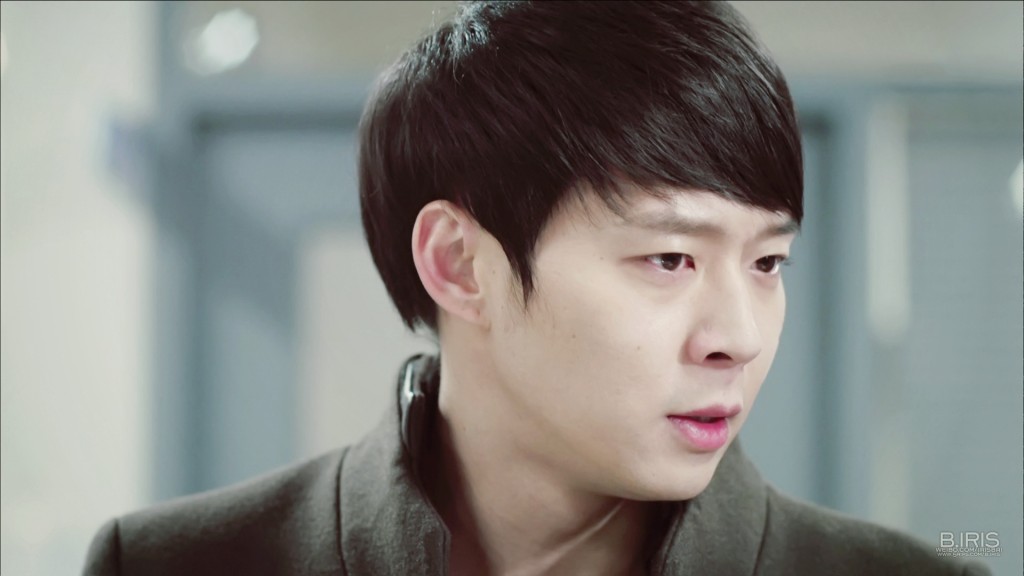 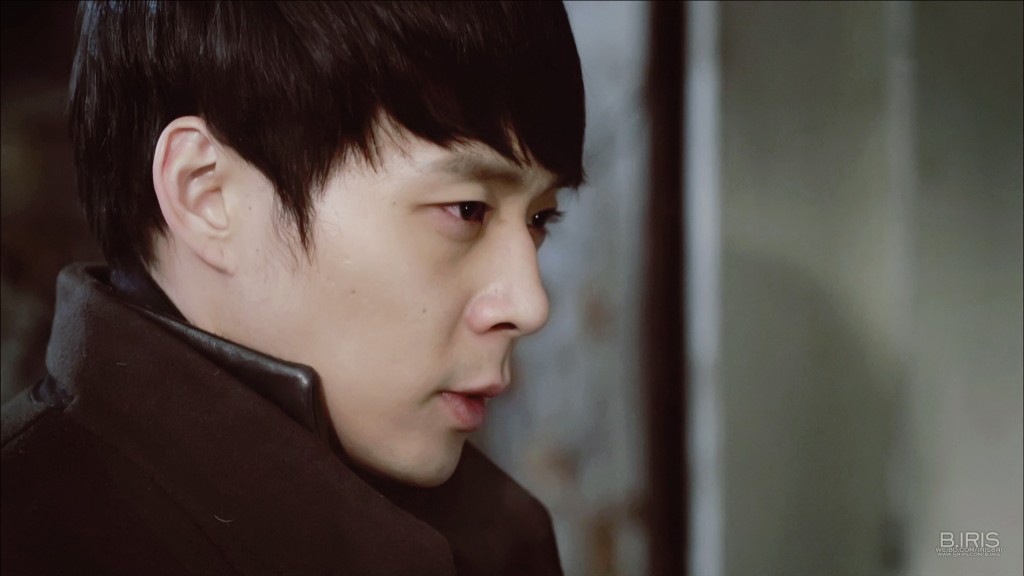 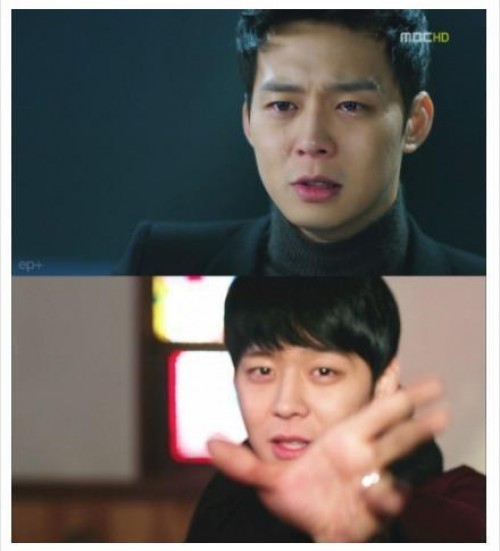 Having dipped into all types of dramas like historical drama, love and comedy, Park Yuchun again challenged a love drama. In MBC drama ‘Missing You’ that started airing on 7 Dec 2012, he acted as Han Jung Woo who exudes valiant masculinity. Putting aside the actor’s standpoint, as viewers, the expectations were also great. With this work, he would transform once again.

“After ‘Rooftop Prince’ ended, I considered what it would be like to cast off the existing image, then Han Jung Woo appeared. Read the script, my heart was stirred, I felt that with just this role, I could do a 180 degree transformation, the chance to change my role has finally come. Although the heart-stirring feeling and a feeling of burden rushed in at the same time, this role was totally different from my previous roles, and I also had the confidence that I could act it sufficiently well.”

Park Yuchun’s worries about acting are now more specific. By chance, he read the news of the interview of actress Jeon Do Yeon, and his passion for acting became even hotter.

“In Jeon Do Yeon sunbae’s (senior) interview, she mentioned Ha Jung Woo sunbae, saying that she never thought he would stand firm as an actor so quickly. This is a statement that contains many thoughts. How does Ha Jung Woo sunbae differ from me, that he could stand firm as an actor in one go? Seeing a person with good acting skills, I can only admire. How to act that way, how to grasp that kind of feeling….. really very envious, really very cool. I think that, as an actor, if you don’t miss out on your own journey of growth, the radiance will not fade. Even if you gathered dust, just shake it off, stride and walk forward , then you will be able to stand in front of everyone with better acting, isn’t it?”

He himself is very strict towards ‘Park Yuchun the actor’, but he is definitely the acting talent that is currently receiving the most attention. In fact, he was also once in the casting selection for some work that had explosive reverberation.

“If the work that I did not choose becomes successful, I will think ‘this is really not mine’. ‘If I acted in it, it may not have that kind of popularity.’ This is how I myself think through it. Of course, I also resolve to find better works.” 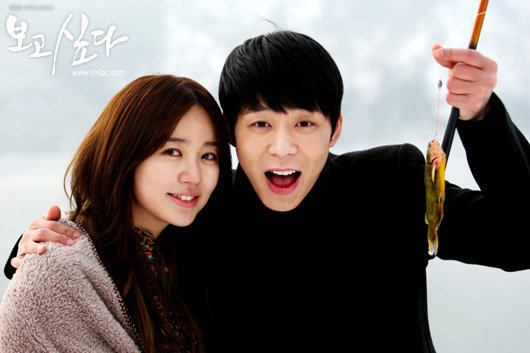 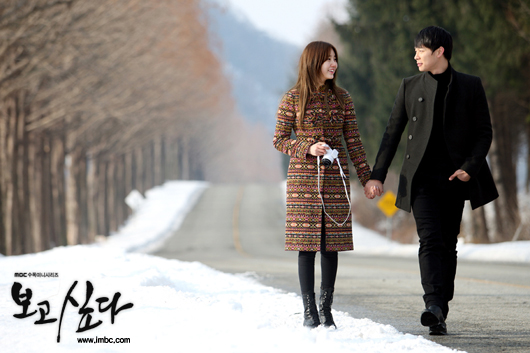 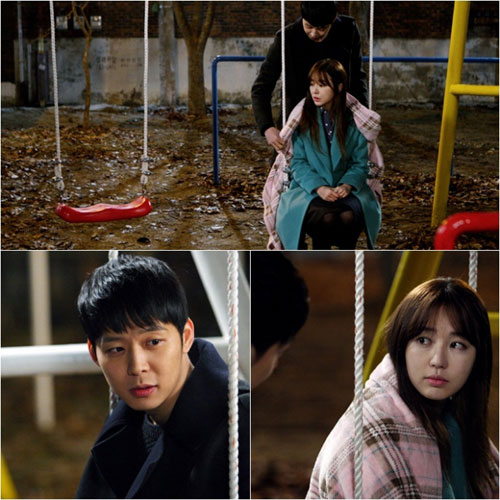 In ‘I Miss You’ on 20th, there was a kiss scene of Su-Yeon(Yun Eun-Hye’s role) and Jeong-Woo(Park Yu-Cheon’s role) after recognizing their love for each other. However, Su-Yeon said to Jeong-Woo that she will marry to Harry(Yu Seung-Ho’s role), which announced a sad romance of two people. 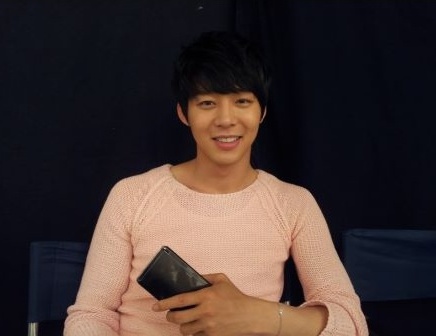 JYJ‘s Yoochun made a delicious promise at the press conference for MBC‘s ’I Miss You‘ on December 17th.

He made a public announcement that if the series raked in over 20% in viewer ratings, he’ll be treating the staff and cast of the Wednesday-Thursday drama with crabs from the province of Youngduk.

Yoochun stated, “If the ratings go over 20%, I’ll buy Youngduk crabs for everyone.” He explained, “When the drama ends, it’ll be crab season. I want to eat one that’s really big. It’s not really a promise, but it’s more something I want for myself.”

He also added that he would donate tangerines and rice to people in need under ‘I Miss You’s name if the drama does well.

Check out the preview of Yoochun and Yoon Eun Hye‘s kiss scene if you missed it!

“I think a happy ending would be difficult.”

Actor Park Yoochun was cautious about discussing his drama’s ending. He has come to the conclusion that it would be difficult to end on a happy note.

‘I Miss You’ is garnering much attention for hinting at a tragic fate for the three main characters since the early stages of the drama. Some are pointing at the scenes that show Jung Woo and Soo Yeon hugging each other and crying, as well as the scene where Jung Woo gets shot and falls, as signs that lead to a tragic end. 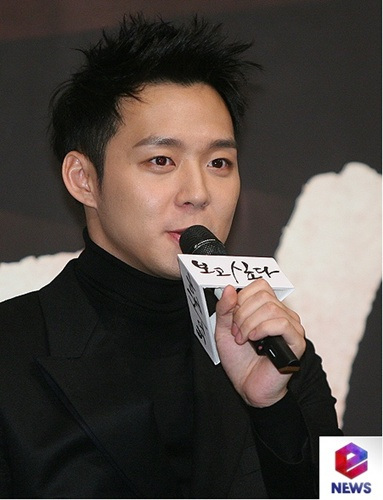 At the ‘I Miss You’ press conference on the 17th, Park Yoochun stated, “Regardless of how the plot goes, I think a happy ending would be difficult. I talked about it with the director recently, and I think that no matter what the details of the storyline are, it will end on a sad note.”

Meanwhile, ‘I Miss You’ is a melodrama that depicts the love of two people who keep the memories of their first love in their hearts. Park Yoochun plays the role of the detective Han Jung Woo, who lives in despair and sorrow at being unable to protect his first love. 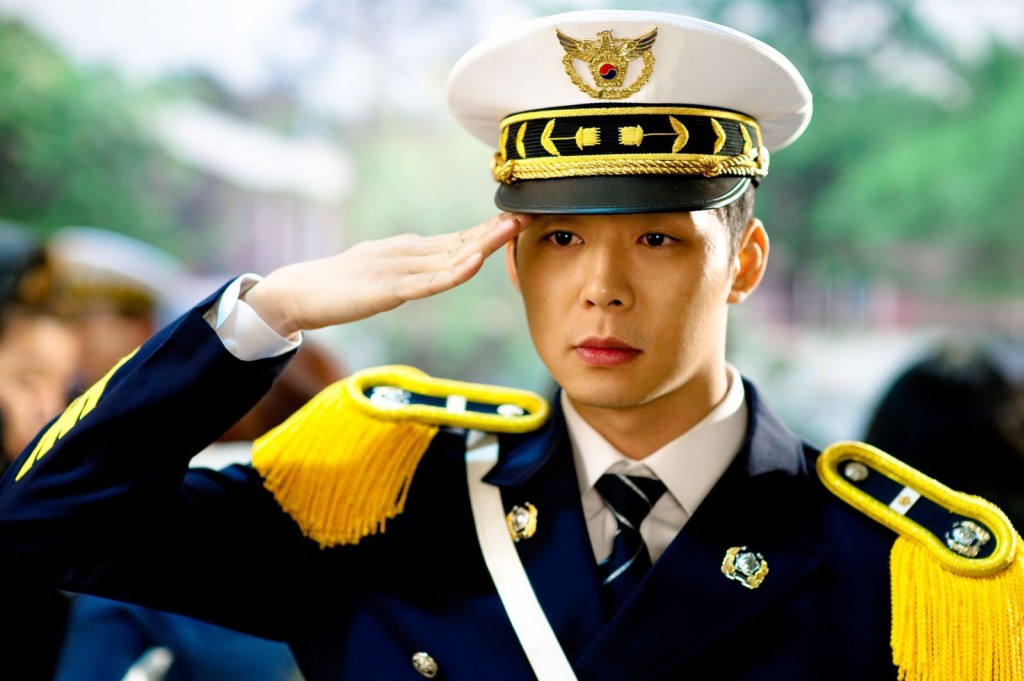 JYJ‘s Yoochun was recently photographed wearing a police uniform for his new MBC drama, ‘I Miss You‘, and is receiving attention for his handsome visuals.

The photo was unveiled on JYJ’s official Facebook page, and caught the eyes of fans with the bright yellow and navy blue uniform accentuating the idol’s facial feature.

The dashing Yoochun is seen giving a salute during a scene in the drama during which his character graduates from the police academy.

Catch Yoochun and co-star Yoon Eun Hye in ‘I Miss You’ every Wednesday & Thursday at 9:55PM KST!