Group TVXQ has topped the Japan Oricon charts with dramas this time.

On March 27, Oricon revealed that TVXQ members Changmin and Yunho had topped the Oricon charts with their special DVDs from their dramas that they have featured in

Their new album, TREE, was also seen at number 1 on the Oricon Weekly Album chart, selling 225,000 copies in the first week.

This is their 4th Oricon weekly album chart win, making it a new record for a K-Pop artist on the Oricon chart.

They have also topped the Oricon single chart 12 times as well, making them with the highest record for a foreign artist.

On the other hand, they will begin their Japan live tour starting in Yokohama on April 22. 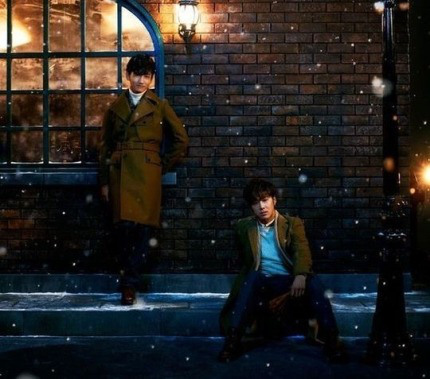 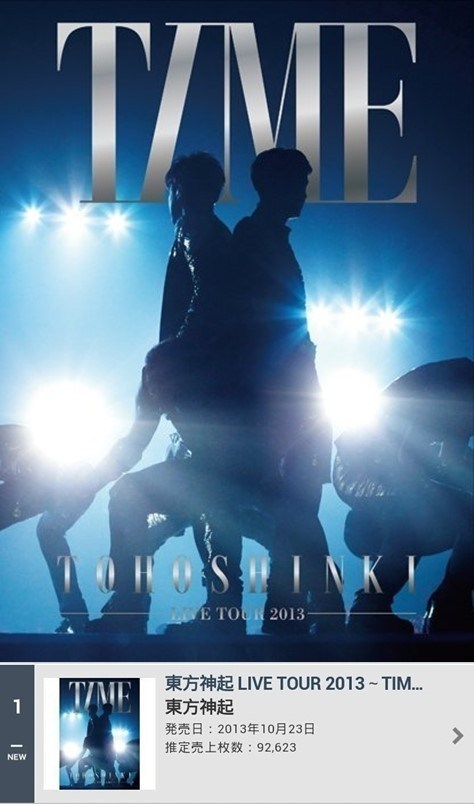 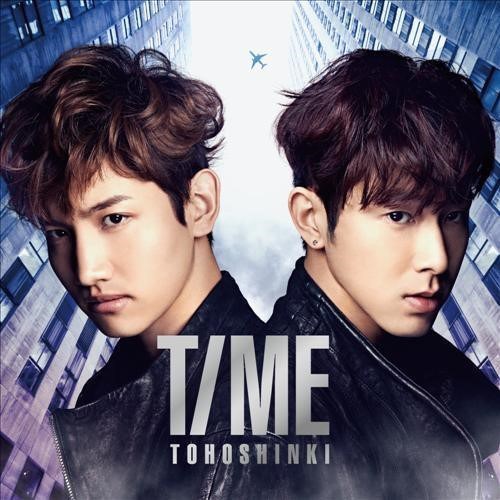 They will be holding the finale of their Japanese Tour at the Yokohama Nissan Stadium, which holds up to 75,000 people, on the 17th and 18th of August. This will create a new record for the most number of audience members at a Korean singer’s concert tour, with the total number adding up to 850,000.