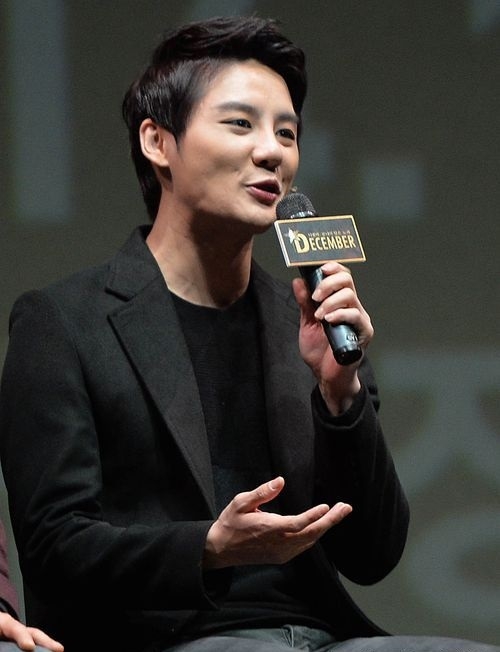 Group JYJ’s member Junsu revealed how he feels after the last stage of the musical ‘December.’ (Photo : osen)

Group JYJ’s member Junsu revealed how he feels after the last stage of the musical ‘December.’

Today, CJs Entertainment released the statement, “Junsu successfully finished his last stage of musical ‘December’. He met more than 70,000 audience members through the past 30 performances.

He said, “Creative musicals take more effort from the actors but the staff and the audience’s support helped us create an even better musical. I was so lucky to have met this piece.”

[TRANS] 130118 Avex Press Release – Regarding The Lawsuit About The Activities Etc. Of JUNSU/JEJUNG/YUCHUN

Today, the Tokyo District Courts have released their ruling on the 4 counts of lawsuits against the artists JUNSU/JEJUNG/YUCHUN, who are exclusive to our company’s wholly owned subsidiary Avex Management Group (AMG) and C-JeS ENTERTAINMENT CO.LTD, as stated below :

As AMG does not agree with the ruling of the court, we have appealed against the rulings to the Tokyo High Courts, and this is what we would like to report.