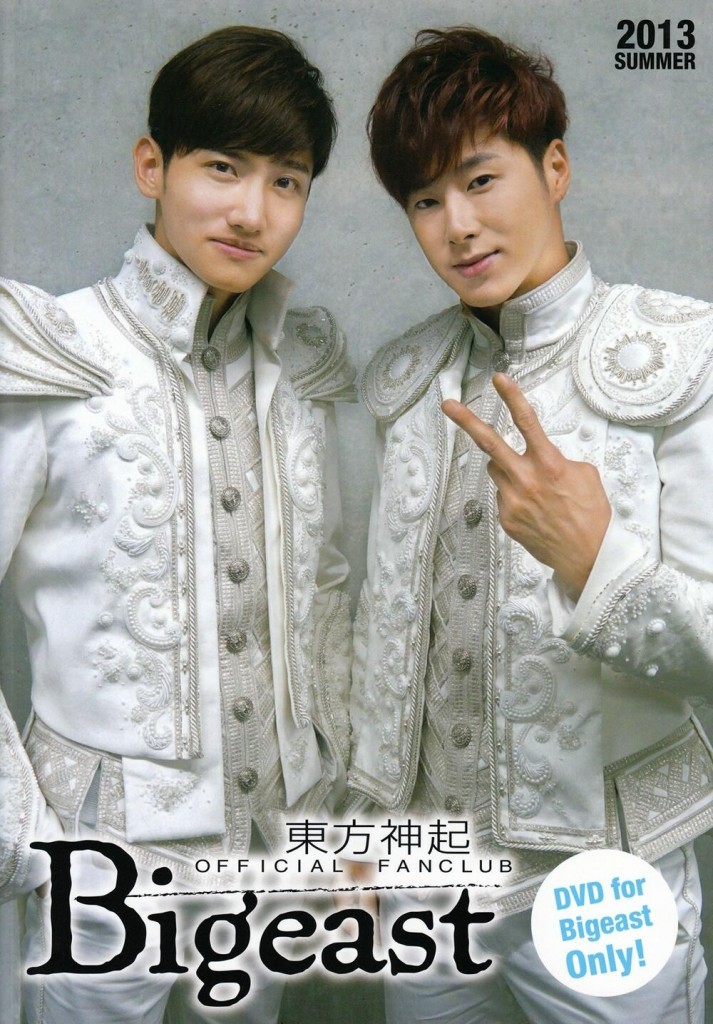 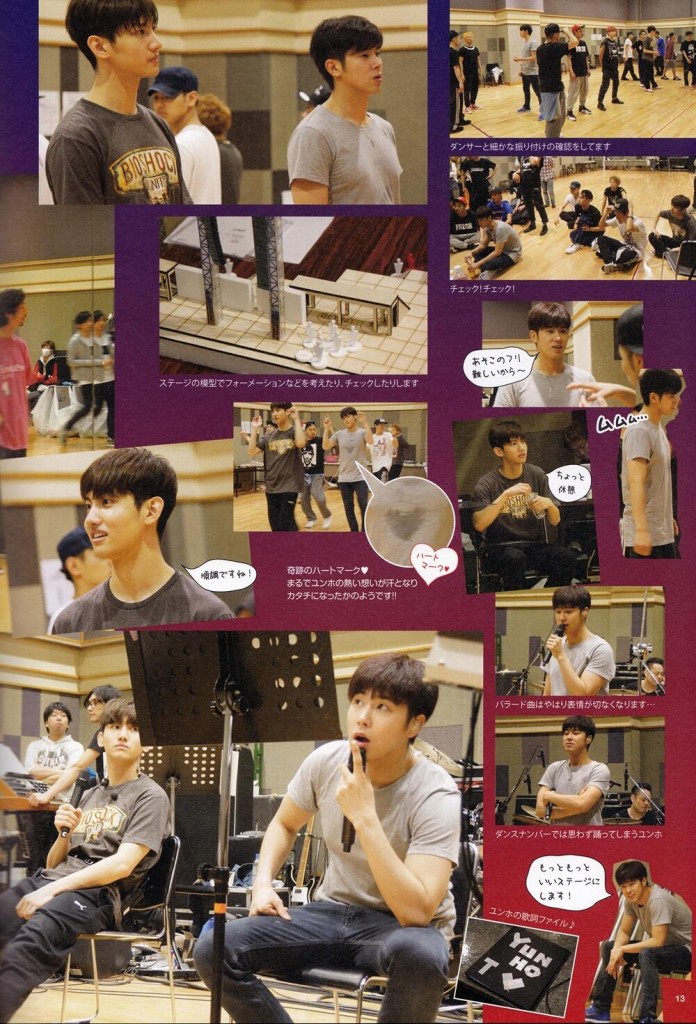 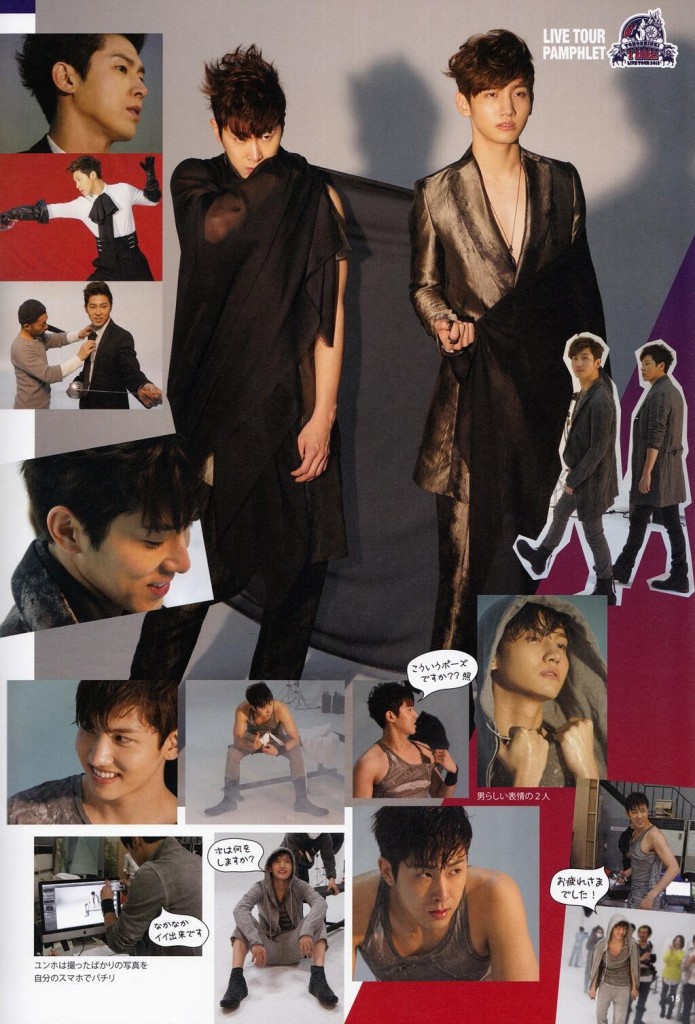 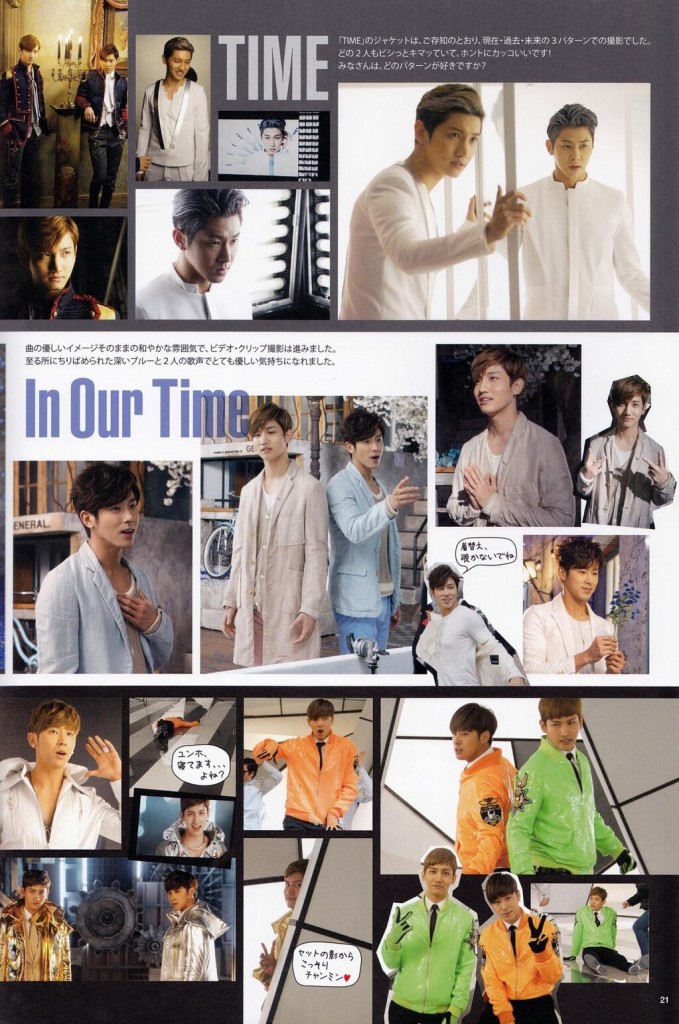 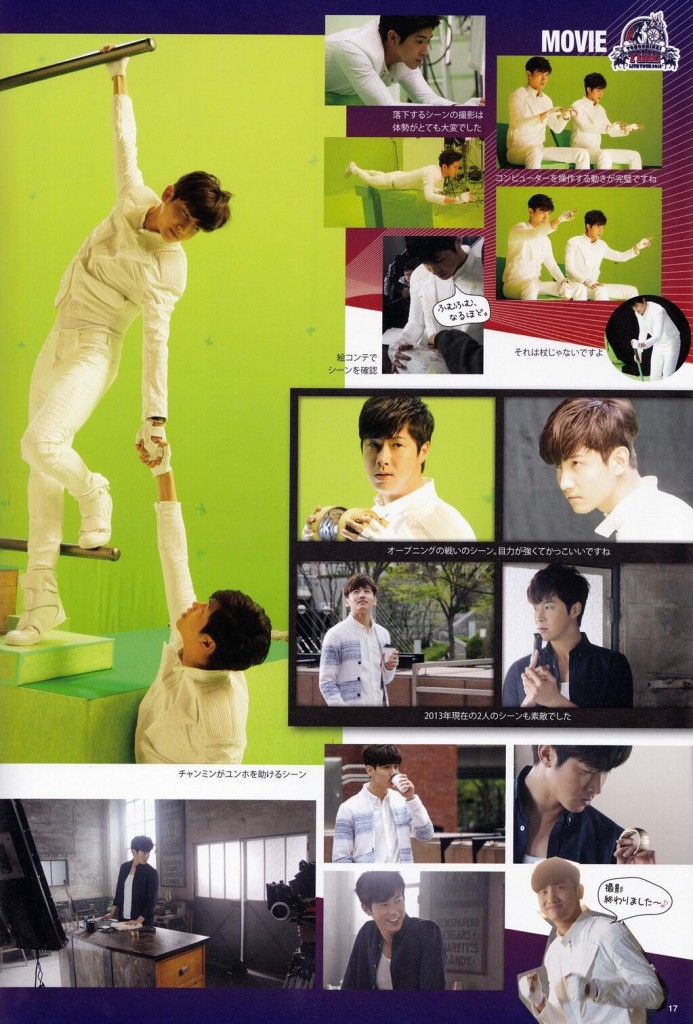 Even though it is not a must to say this, but for me in the past, I’ve also longed for people’s understanding on what I want and what I wish to say. Even though we didn’t know when we had to wait until, it was very obvious that it was not now. Eventually catching up with “happiness” and searching out “dreams”, our footsteps were once so heavy, and so fearful in the face of the bleak future. But for the sake of that perfect “happiness” and “dreams”, it seemed we could shake off the heavy footsteps and fear. And this is how, with the name JYJ, we formed.

The Story Kept in the Bottom of the Heart

In the summer of 2009, Kim Jaejoong, Park Yoochun and Kim Junsu decided to forsake everything they owned in their position. Popularity and money are no longer important. If what they once had was everything, there is no way to stride forward with heavy and darkened hearts. No longer yearning for anything other than happiness and dreams. Having two persons firm and determined by the side is the only source of strength and comfort. When the world out there and people in the industry pour out wild speculations, ill-intentioned rumours and negative remarks, the only thing to do is to be silent. The criticisms that surfaced, even unspeakable thoughts and rumours, they can only be swallowed into the stomach, and also given no response. Actually, that is just “spitting at me”, just that we didn’t understand this principle at that time.

“We were also very troubled, but Changjoo-hyung asked us to endure for a while, everything will be fine after the lawsuit is concluded. If we respond to everything, things will just snowball (get bigger and bigger). If we endure, it will be over quickly. If this small matter drags for a long time, it will be tough. Try to take comfort and go though our days that way. Even though it is a tough period, but other than enduring and enduring, there is no other way.” That incomparably heartbreaking summer in 2009, recalling that past, the 3 members became silent. Any matter will become faded over time, but they are still unable to stop sighing.

One Day, the Truth will be known

At that time, rumours say that the problem with cosmetics is the start of the dispute, but that is definitely just a small fraction that has nothing to do with the problem itself, members have been firm on this stand.

“Even we ourselves have no idea how much have we earned exactly. Even if we account in a simple way, how many CF did we shoot, how many albums did we sell, were this told to us. But our earnings were of no big difference from the past. Even if sales figures increased, we would be told that expenses increased as well, we have nothing to say. The biggest problem is the 13-years duration of the contract. Even if military service years are deducted, it will be until 35 years old. In our activities, getting to sleep 2 hours daily is a luxury, be it physically or mentally, we are drained. There is no chance to meet friends because we are working everyday. Everyone says that this is the price to pay for being a star, earning money and fame, there are gains and losses. Other than losing everything continuously, what other choices are there?” (Kim Junsu)

Forsaking Everything for the sake of the Future

Once again, the memories of the 3 men are recalled. This cannot continue; determined, they made the decision to forsake everything. At that time, the group that they belonged to (DBSK) was holding a tour in Japan for 50,000. Ascending to the dream stage of Tokyo Dome, they are mega stars indeed, yes, DBSK was the example for all Asia singers, the idols of fans.

Everyday, they were writing new records. At this point, the 3 of them resolved in determination and took action. “Expressing the desire to leave the company at the peak of popularity would be more controversial.” “It is not effective to leave the company when we are no longer popular. Leaving at normal times, people might say that our health is bad, idols that are not envied by others say that they have no other choice, ‘there must be some reason why they do this’ – only then would people think this way,” JYJ said unanimously.

Both Korea and Japan zoomed in and reported about them, as it charted a new page in the history of hallyu artistes at that time, comments by all parties involved received a lot of attention. Kim Junsu said, “Within a short time, we became the focal point of attention, it was scary; not sinners but felt afraid to go outdoors. Photos of my parents were masked and flashed on TV news, as though we’ve become convicts, the pressure increased everyday. In the end, we had a disorder.” In their determination, their inability to safeguard the promise of “5 will never separate” is the greatest regret in many fans’ eyes. But it is them who suffered more pain. They could only comfort themselves that everyone has his own path to walk.

It is a decision that makes the bleak future even more uncertain, but they would not be shaken easily. There are many people who are pretending to be “on your side” but in actual fact, they are trying to test or even sow discord. The 3 of them became more and more reduced, having only one another. There are also large agencies that promised to give them millions of contractual remuneration as pricey baits, but they did not waver, did not waver at all. “It is a realisation that even if there is no way to be singers again, the future will get better.” If there is no way to continue in this path then “go to the countryside and find a plot of land to grow sufficient vegetables to live on, and live that way.” Because they have such firm resolutions, there is no frustration. Unknowingly, fear and a sense of insecurity diminished bit by bit, there are no such feelings now.

Having Members by the side is the Sole Comfort

War started from that time. Even though it was a summer hotter than all others, but to them, it was harsh winter season.

Especially with biased opinions all around them, it was more like cutting their hearts with knives cruelly. It was a very tough period for everyone. “Hwaiting!” also failed to be of any comfort.

Because of depression, it was even more grueling for Kim Junsu.

“Only managed to persevere because I have the members. When 3 of us meet and talk, depressing knots are untied. Because we were all ill together, it was bearable.”

Jaejoong: Ah… it’s my right hand that’s swollen this time… now, my leg, thigh and hand are badly swollen too… the scariest of the world is mosquitos… hate summer pic.twitter.com/eeuI9nE5 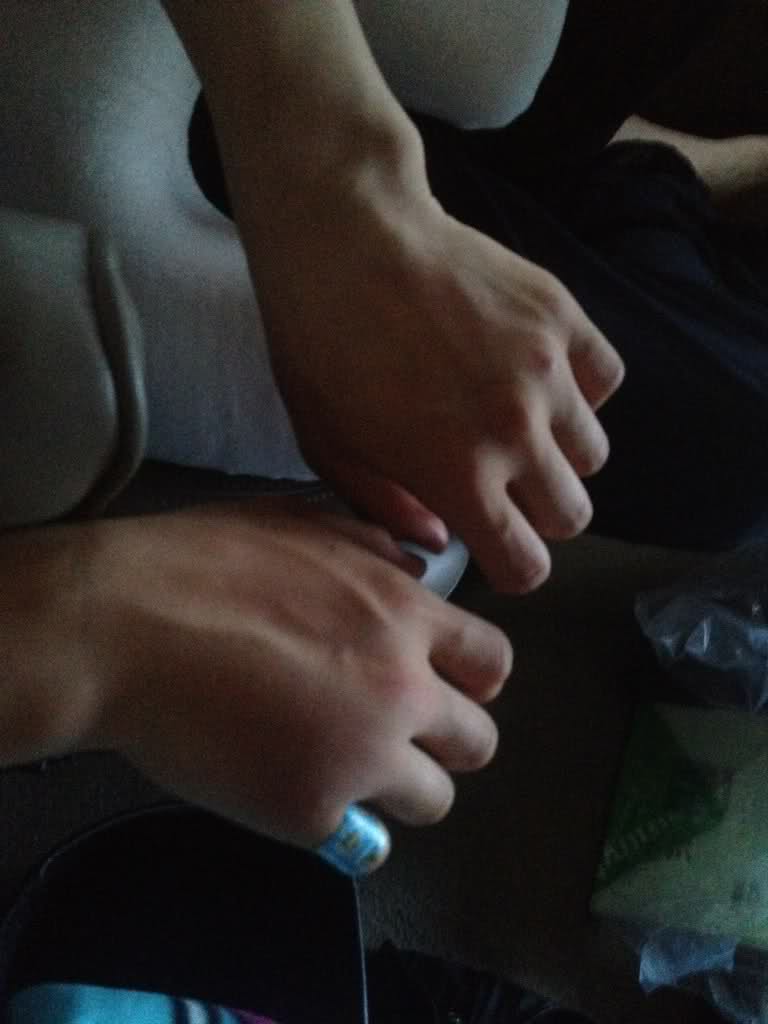 Just a few pictures of Yunho and Changmin wearing the MCM Spring/Summer Collection and looking stunning as usual. Momma Cha 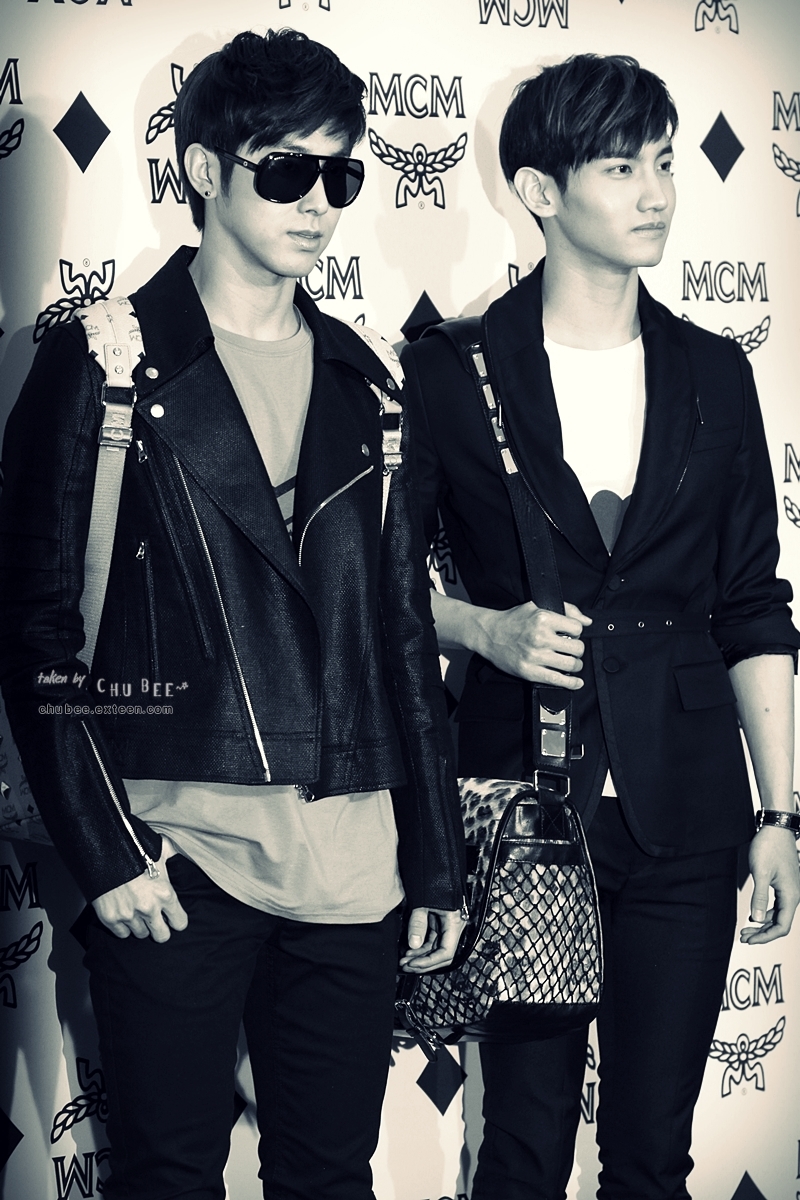 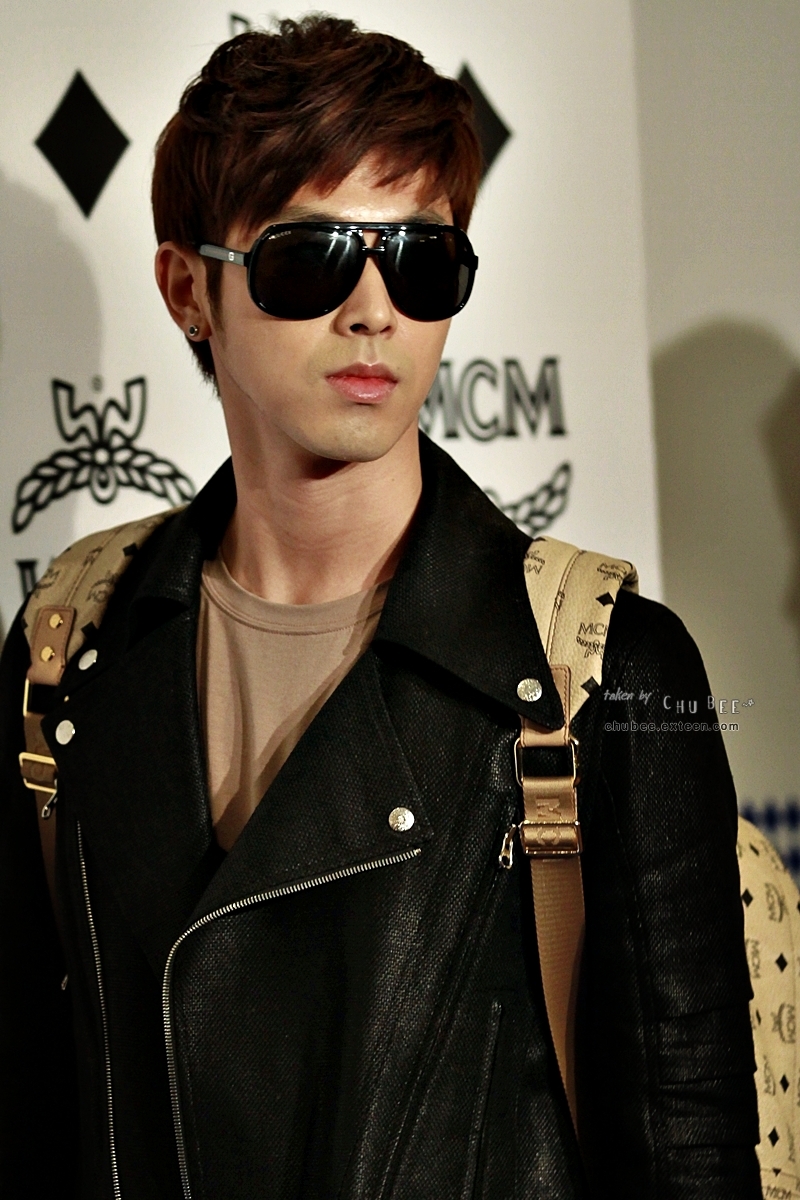 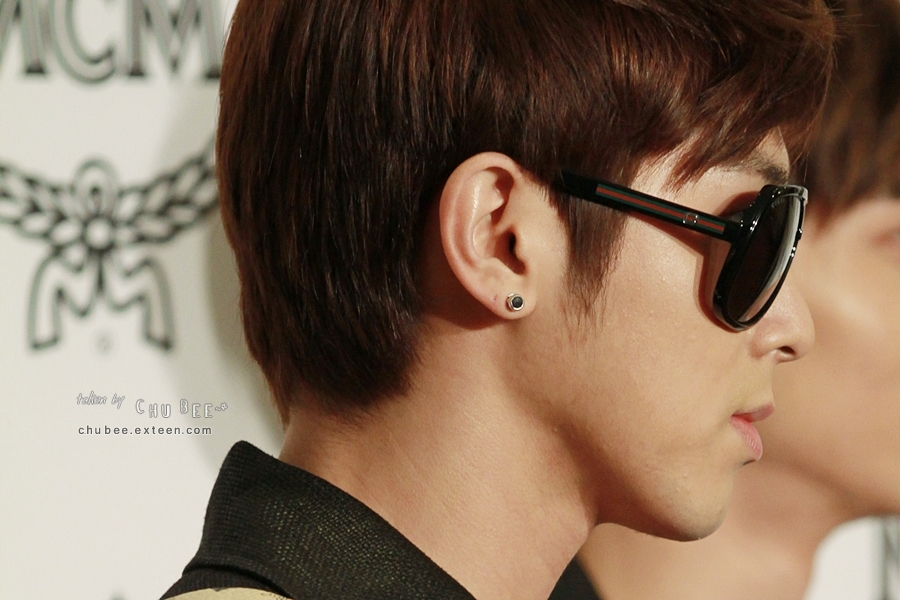 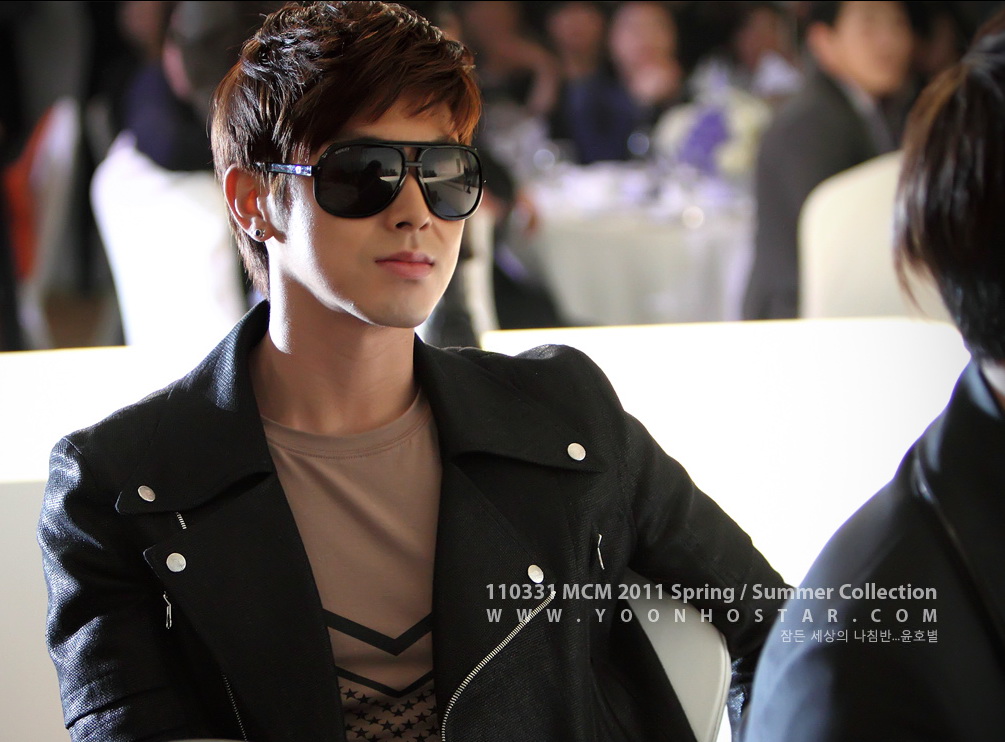 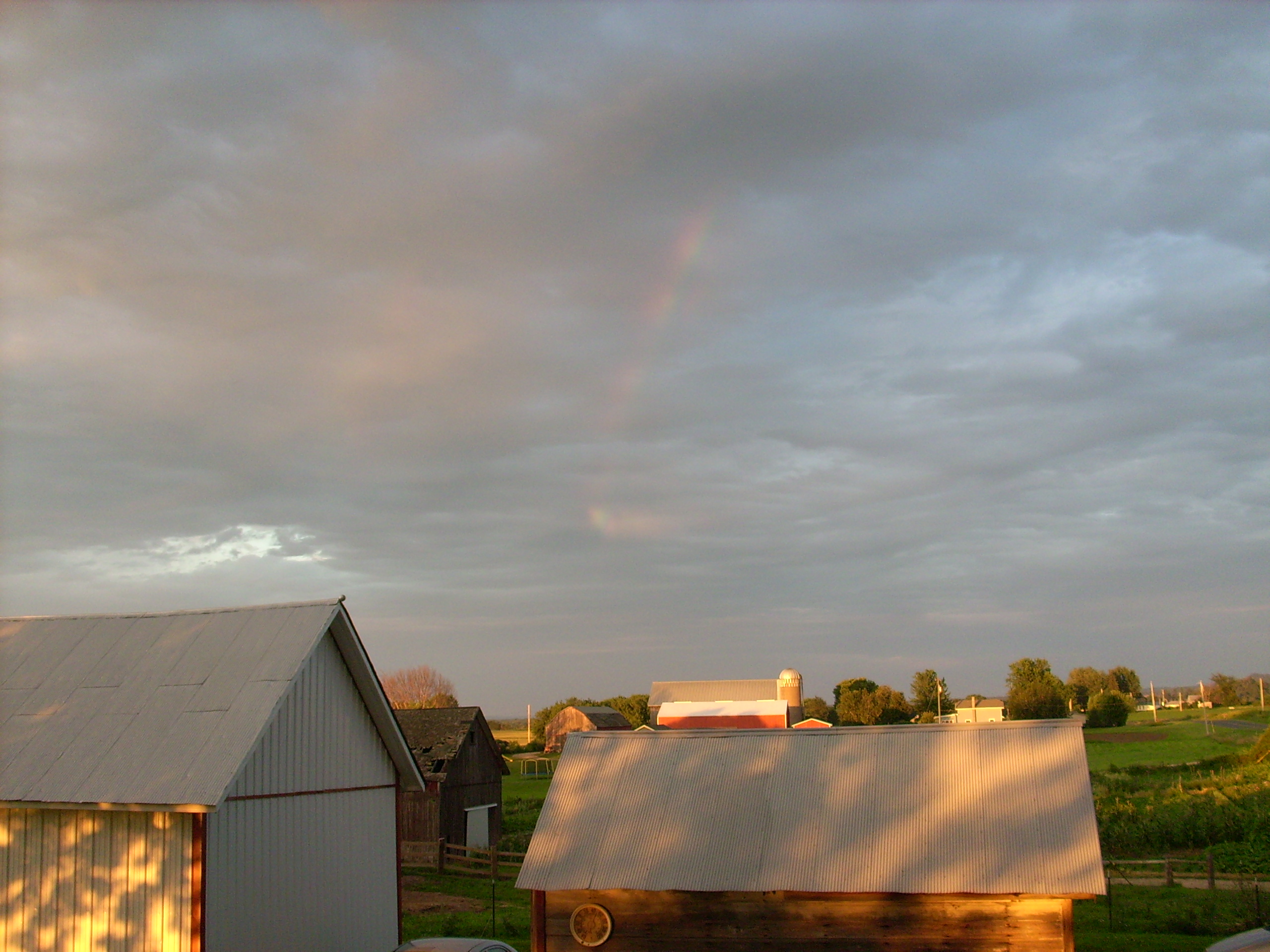 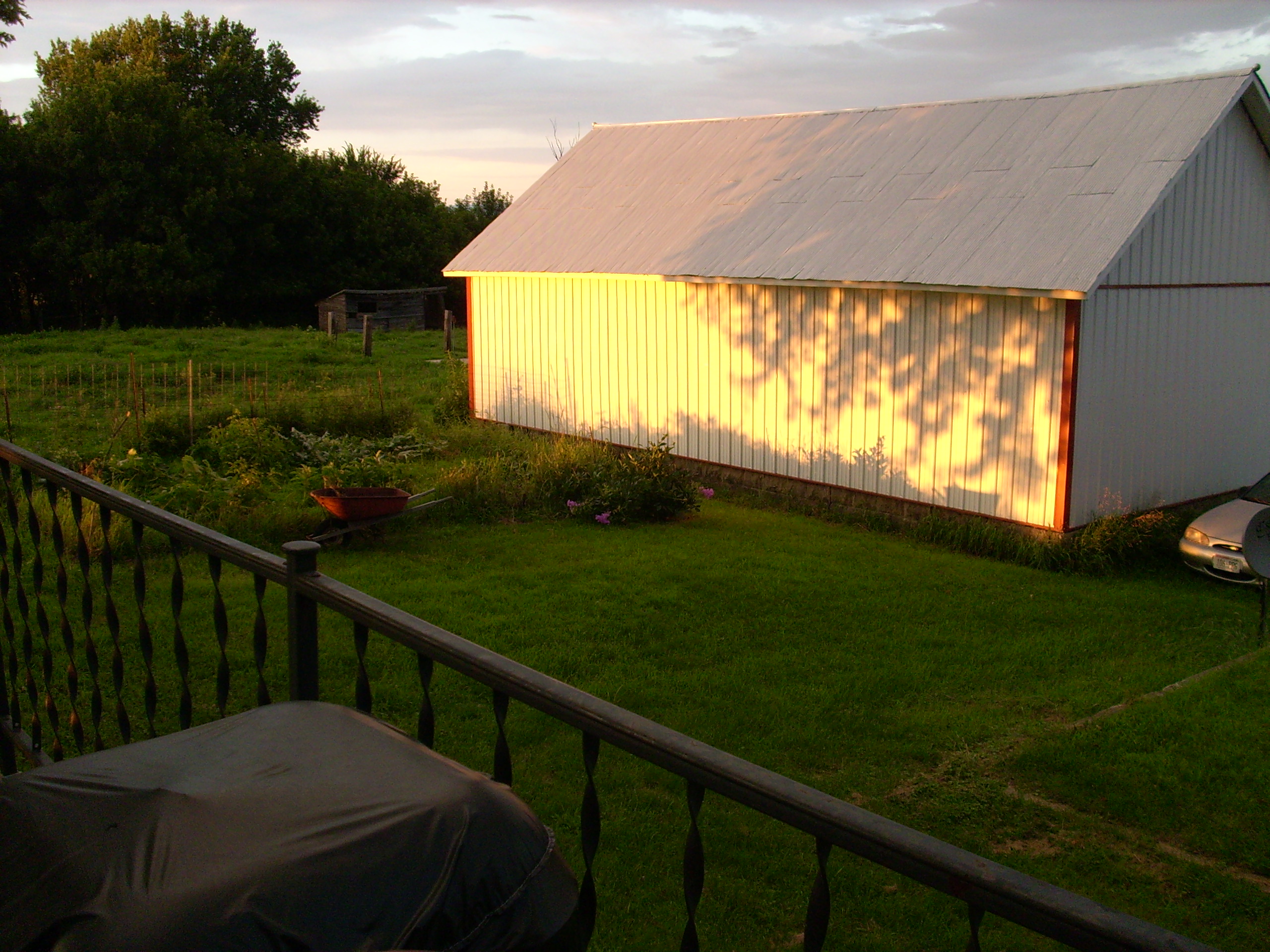 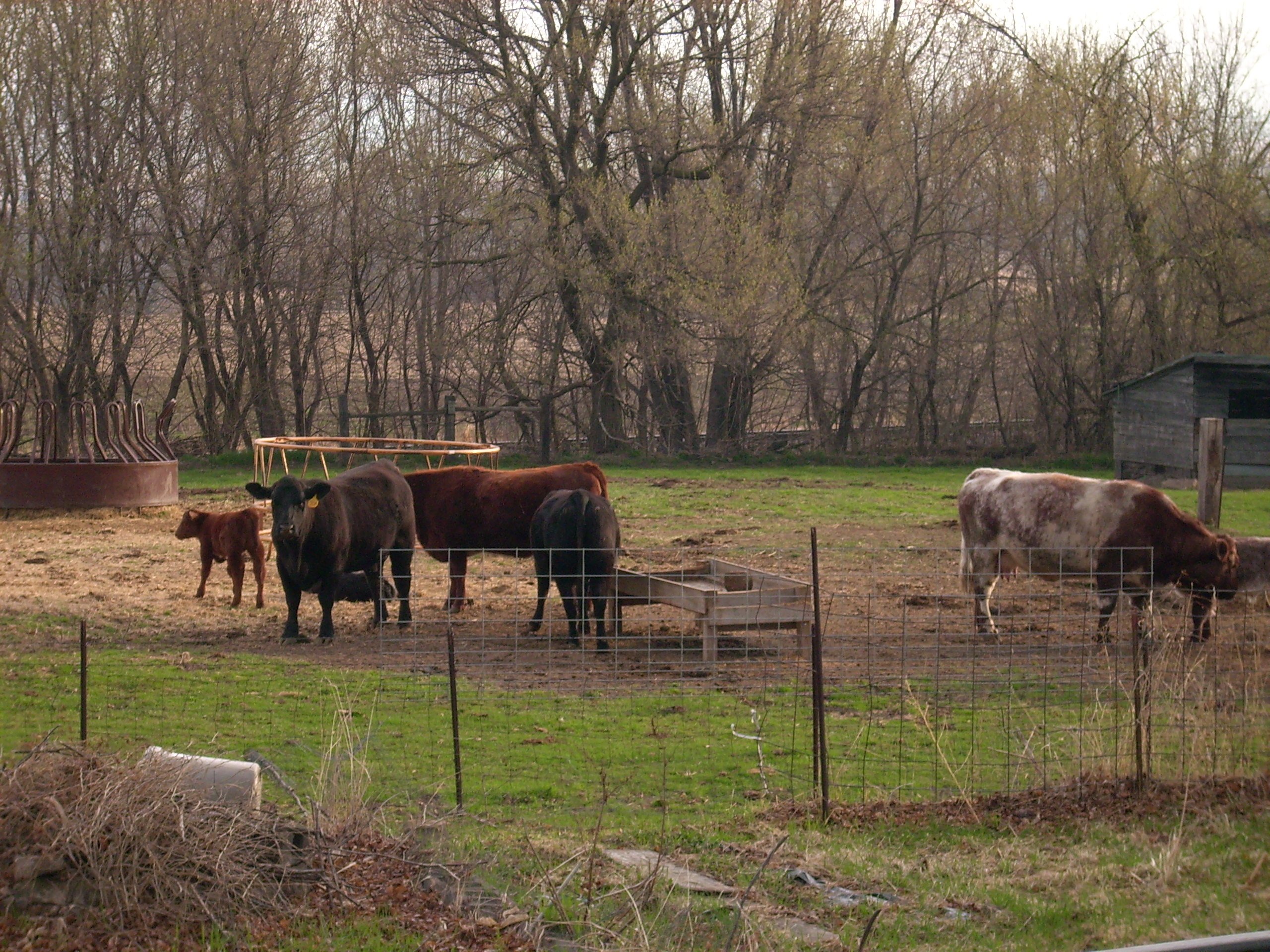 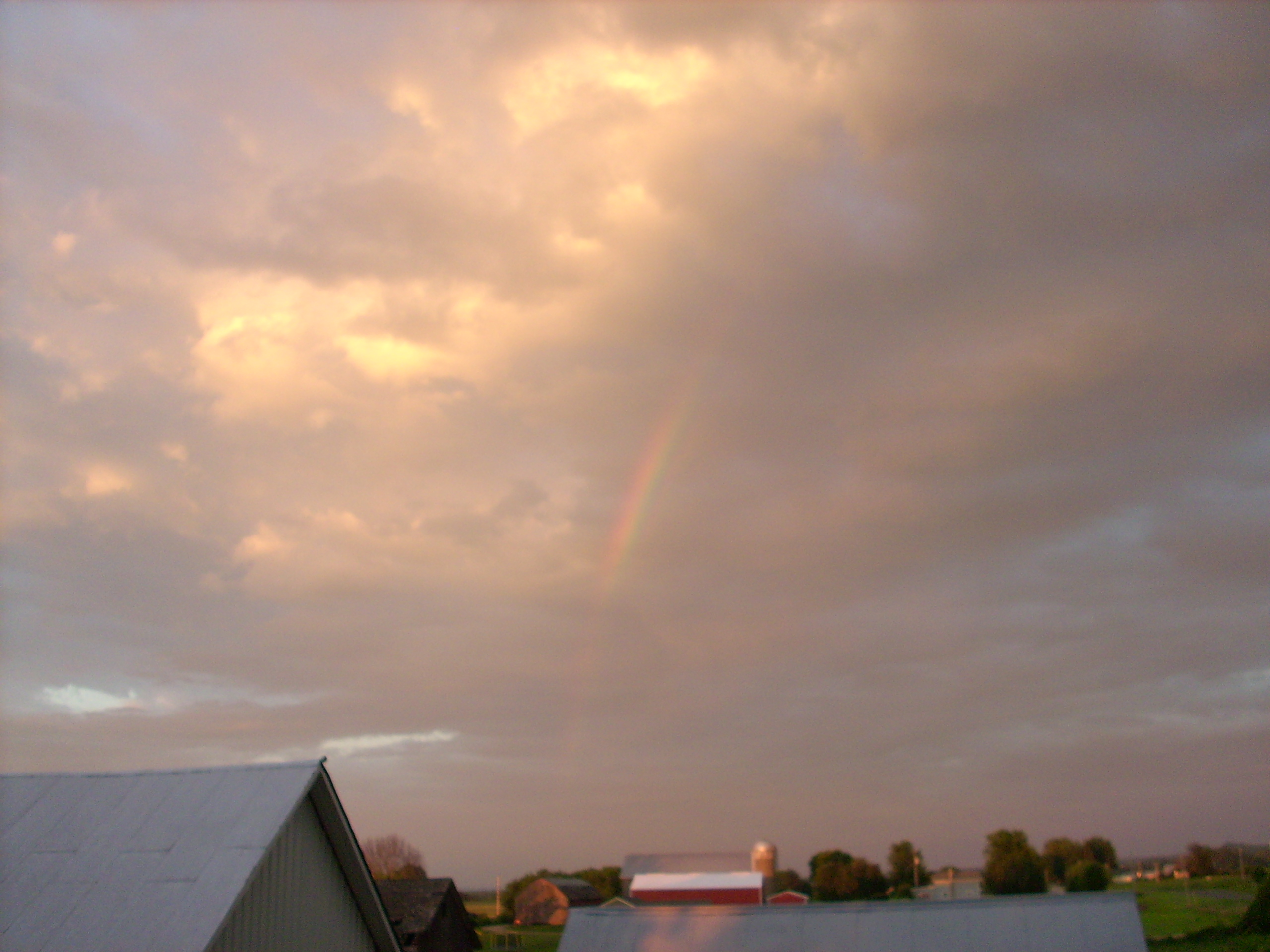 Twitter is always so much fun because it is real-time and interesting. Jaejoong must be in Japan right now (I must have missed the memo), Below is an exchange between Jaejoong and a dear friend, Ayumi.  These pictures seemed to go with the happy theme. Momma Cha 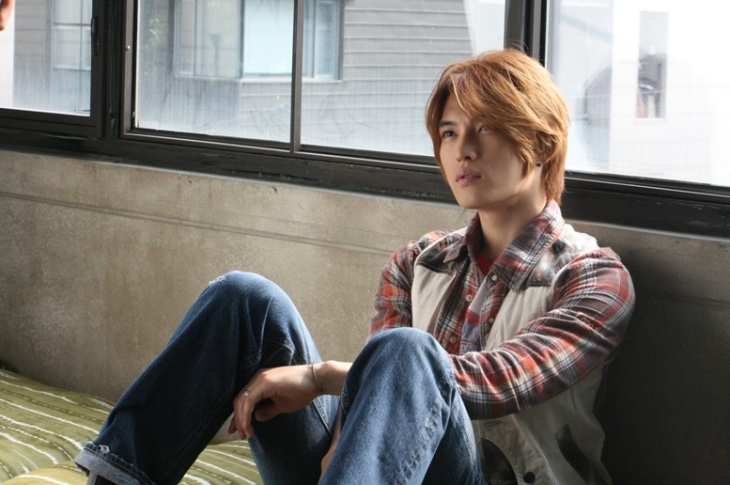 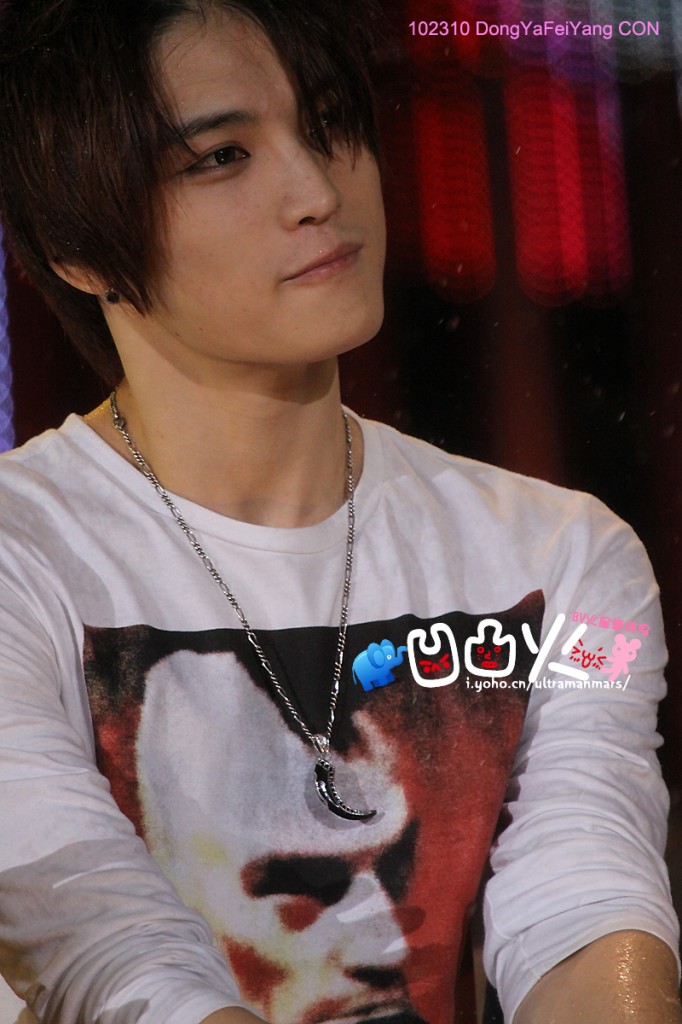 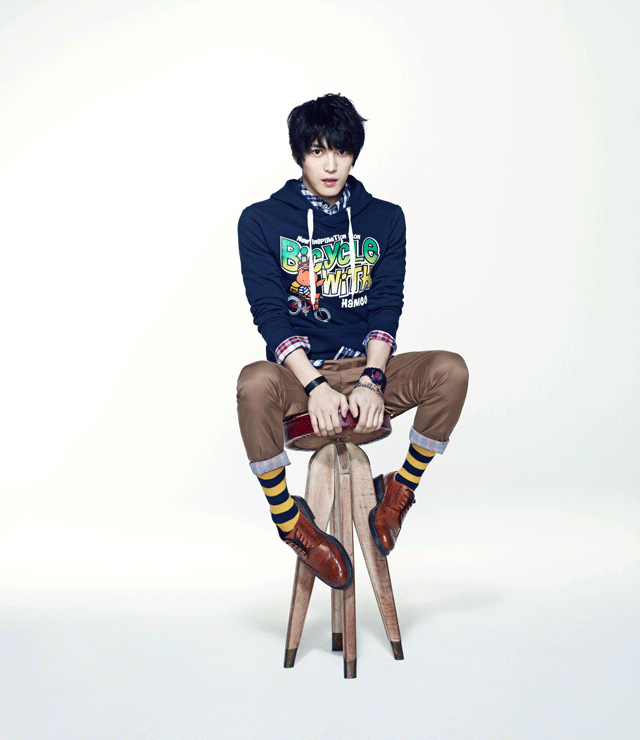