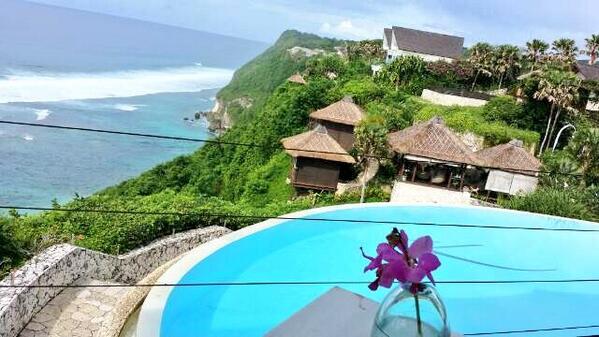 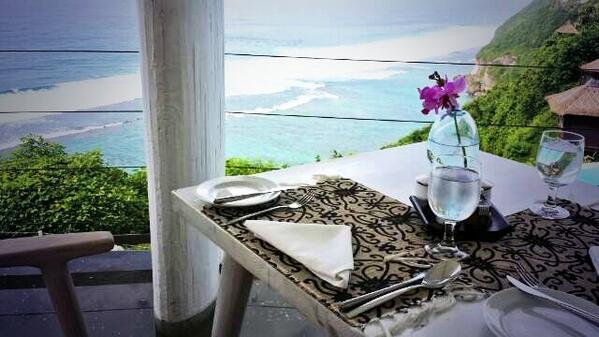 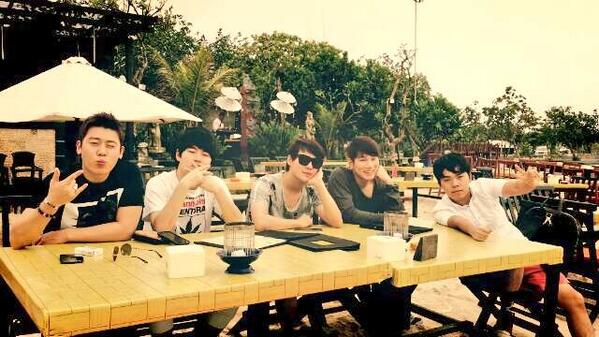 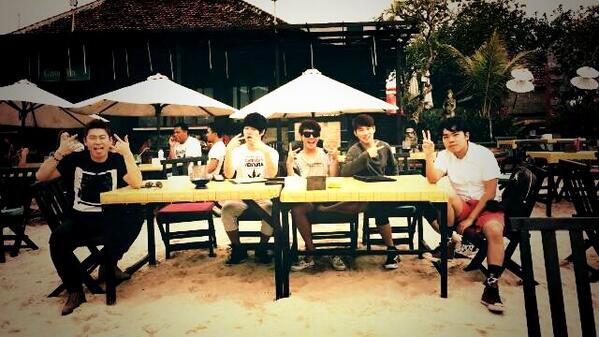 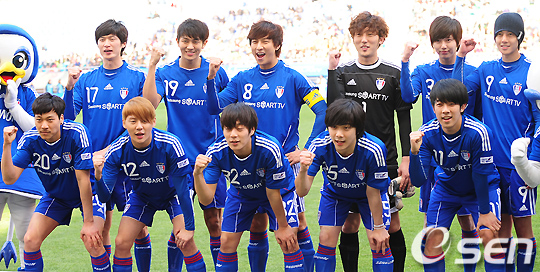 It is expected that Beast, 2AM, Kim Hyun Joong and other popular singers will be taking part in this competition. Last year, this team was the overall champion of the Korean celebrity football tournament.

More information will be put up on the FC MEN official site on 13 February. All proceeds from this event will be donated to the people who lost their livelihood due to the Tohoku Earthquake.