‘Germany’s K-Pop Charts’ is the follow up of the ‘German Asian Music Charts’, which started in August 2010. The Charts grow out of a special voting system, where all German fans can vote for the new releases of the month and the top 20 of the month before. The Voting is collected by K-Pop Statistics Germany, an organisation which makes statistics about K-Pop in Germany. These charts are made with statistical methods and are representative for the K-Pop trends in Germany. ‘Germany’s K-Pop Charts’ are published by re[mark]able. 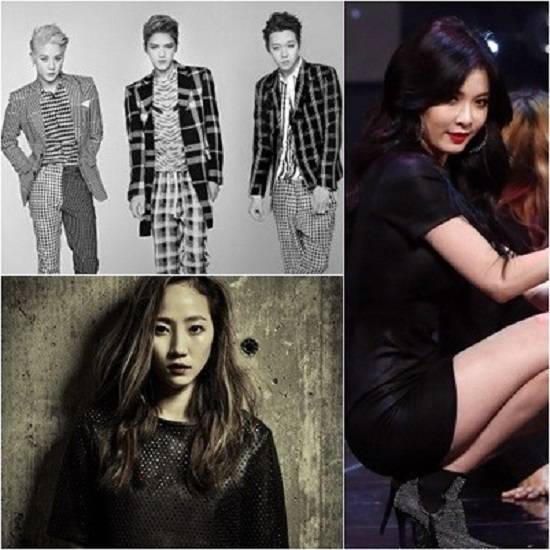