Absolutely breathtakingly beautiful. This song brings out the most unique tones and colors of Jaejoong’s voice. <3 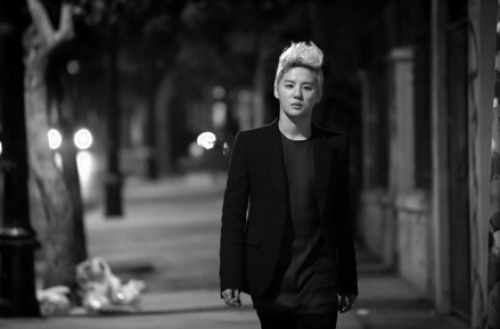