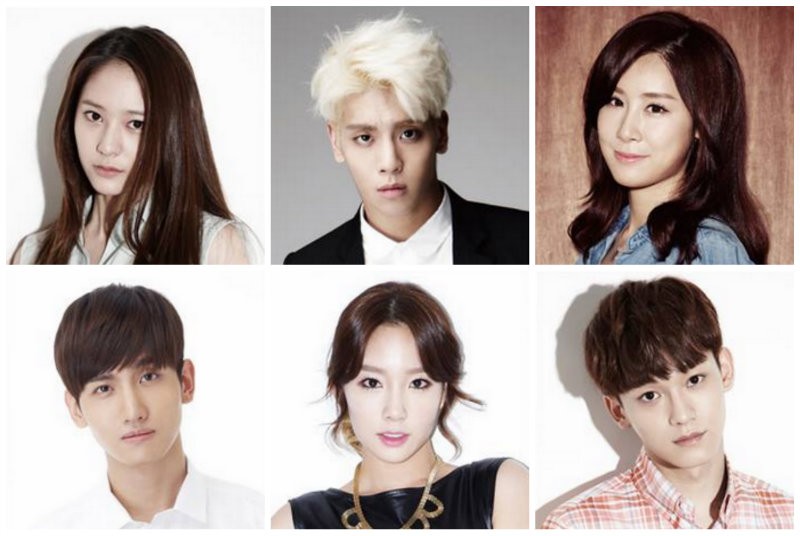 Wish I could go

Buena Suerte!
(Jaejoong, 11:06am KST) Spain! This is the first time I’ll be going there and my heart’s pounding at the thought of it.. http://yfrog.com/nvvfvtgj omg those are GORGEOUS ;A;
(Jaejoong, 2:30pm KST) I finally have them in my possession^^  http://yfrog.com/j2z0tbj omg why do I have to wait till the 27th for my copy ;A; WAE C-JES
(Jaejoong, 4:14pm KST) Only those who have opened their CD can know what the jacket cover looks like and only those who have heard the music and know what it sounds like^^ http://yfrog.com/gz1kfwrj (Jaejoong, 4:15pm KST) Waiting for the black and red versions.. I feel like I’m collecting Dragon Balls or something..